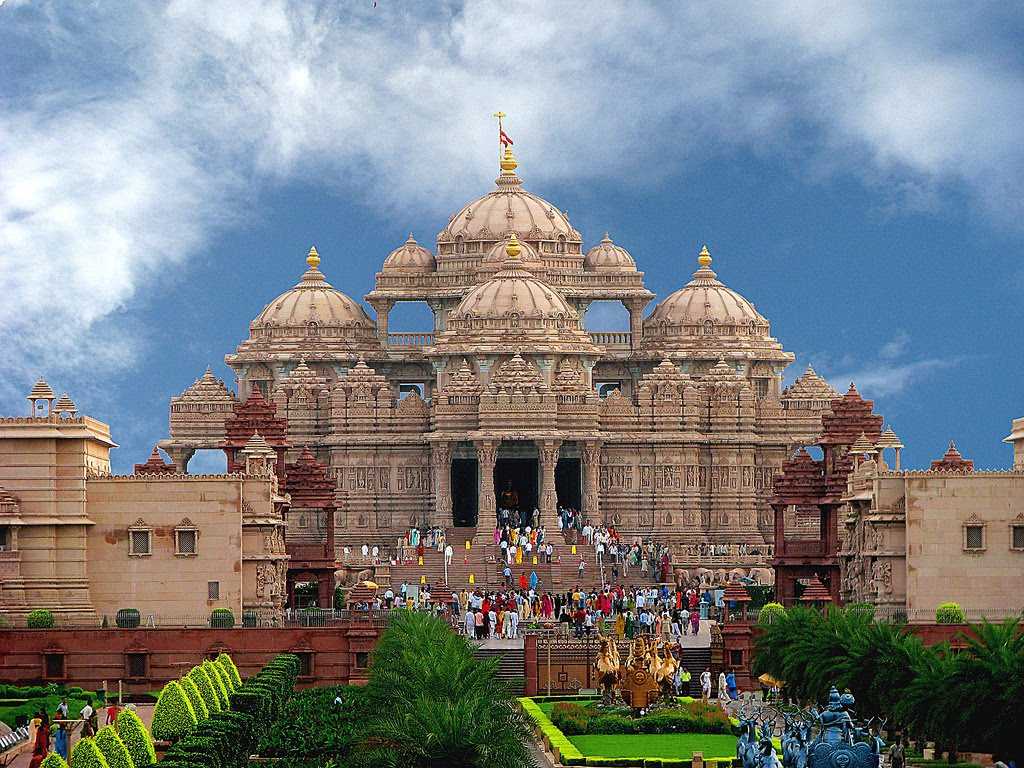 Gandhinagar is a planned city in Gujarat, India’s westernmost state. The Akshardham is a colossal Hindu temple with exquisite carvings and sculpted pillars, as well as a water display in its expansive grounds. Mahatma Gandhi was born in Gujarat, and the Dandi Kutir museum chronicles his life. The Indroda Nature Park, located south of the Sabarmati River, has a zoo, botanical gardens, and a dinosaur and fossil park. Gandhinagar is Asia’s most environmentally friendly capital city. Gandhinagar’s Indroda Dinosaur and Fossil Park is known as India’s Jurrasic Park. The park is home to the world’s second biggest dinosaur egg hatchery.

Best Places to Visit in Gandhinagar

Indroda Dinosaur & Fossil Park near Gandhinagar, Gujarat’s capital, is a priceless treasure spanning over 400 hectares on either bank of the Sabarmati River. It is said to be the world’s second biggest dinosaur egg hatchery. The Gujarat Ecological Education and Research Foundation (GEER) runs India’s Jurrasic Park, and it is the country’s sole dinosaur museum. A zoo, enormous bones of sea creatures including the blue whale, a big floral garden, amphitheatre, interpretive centre, and camping facilities are all part of the park.

How to Reach Gandhinagar

Kalupur is home to the city’s principal railway station. This station is part of India’s well-known national railway network, with connections to all of the country’s main cities. If you are on the western bank of the Sabarmati River, you may purchase train tickets at the Gandhigram station on Ashram Road.

Gujarat boasts one of India’s most well-developed road networks. By road, Ahmedabad is well connected to all of the main cities and towns. Gitamandir, near Kalupur Railway Station, and Paldi have prominent bus stops. Gujarat state transport buses and private operators provide regular bus services to all of the state’s important locations.