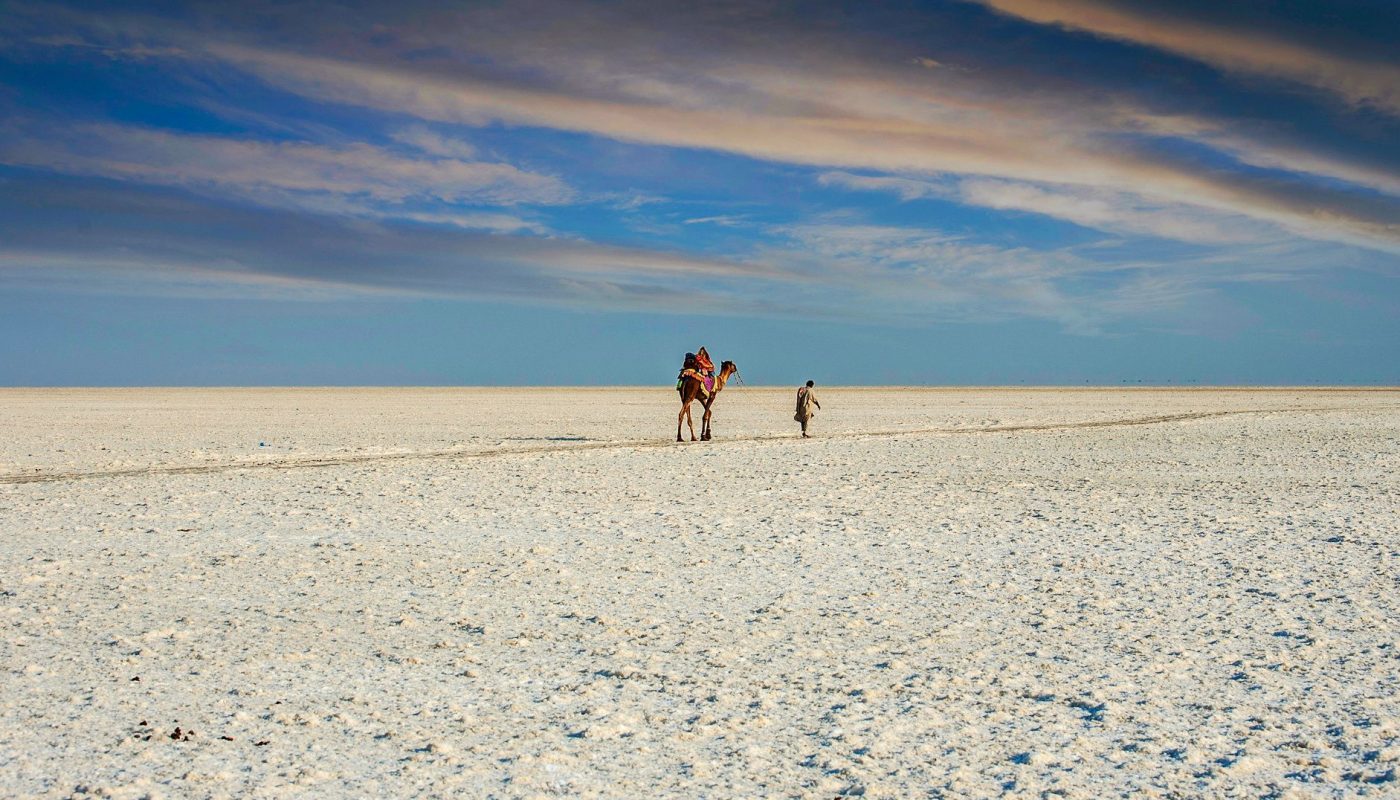 Kutch district is a Gujarat district in western India, with Bhuj as its capital. It is India’s biggest district, with 45,674 square kilometres. The district is also recognised for the environmentally significant Banni grasslands, which comprise the Rann of Kutch’s outer belt, with its periodic marshy wetlands.

Best Places to Visit in Kachchh

How to Reach Kachchh

Kachchh is a Gujarati cultural region known for its culture. Instruments such as the Bhorrindo, Manjira, Morchay, Jodia Pava, and Rava are used in the music, which is influenced by Sufi and Folk tunes. The Kachchhi language is spoken in the region. Garments Embroidery, Handwall Painting, Jewellery Products, Wood Carving, Wall Paintings, and many more handicraft items are available. The Kachchh district is home to a diverse range of ethnic groups and communities. Many of them have arrived in this area following centuries of migration from Marwar’s neighbouring districts (Western Rajasthan).

This extremely colourful and culturally rich region has a lovely homemade vibe with its renowned mud buildings, a mix of artisan traditions, and fine clothing. Oral traditions, dance, craft, and attire are all unique to each group. Kachchh spans a little over 45000 sq km and is geographically one of India’s biggest and most unique districts, stretching from Rajasthan to the edge of Pakistan and the Arabian Sea.

Kandla, also known as the Deendayal Port Trust, is a seaport in Gujarat’s Kachchh District, close to the city of Gandhidham. It is one of the largest ports on the west coast, located on the Gulf of Kachchh. It is India’s busiest port in terms of cargo volume. Kandla Deendayal Port is a thriving, world-class multi-cargo port with numerous sites and services.

The Gulf serves as a natural shelter for the port, allowing for safe berthing, un-berthing, and vessel operations 24 hours a day, seven days a week. Mundra Port has a logistical edge when it comes to reaching India’s northwestern hinterland. As a result, it is the ideal port for freight hubs in India’s northern and western states and union territories.

Coal, fertilisers, minerals, industrial salt, and farm goods are among the dry bulk cargoes handled by Tuna Terminal. The terminal features a fully automated dry bulk cargo handling facility as well as a completely automated closed warehouse for agro and fertiliser imports. Tuna Terminal is an all-weather berthing facility with a deep draught of 16.2 metres, located near Kandla port. Tuna port is closer to India’s Central and North-West hinterlands than other ports. Tuna Port is an attractive terminal for a dry bulk freight centre because of this.

Mandvi is a lighter-age, fair-weather port. It is located on the right bank of the Rukmavati River in the Gulf of Kachchh on India’s west coast. Mandvi Harbor is an old port and a hub for shipbuilding in Mandvi. The Rulers of Kachchh established Mandvi Port, an important maritime trade station, more than four centuries ago. From ancient times, the port has been recognised for its country craft construction sector. At this port, traffic is carried by country boats and smaller vessels.

Jakhau is a fair-weather lighterage port on India’s west coast, located in Godia Creek in the Gulf of Kachchh. Jakhau Port is also one of Kachchh District’s oldest ports. This harbour is now solely utilised by fishermen. The port of Jakhau is significant in its own right. This is Kachchh’s most picturesque port. In Jakhau Port, the B.S.F. has a coastguard and water department centre. During the year’s favourable weather season, which runs from October to January, small ships often visit Jakhau to carry salt.