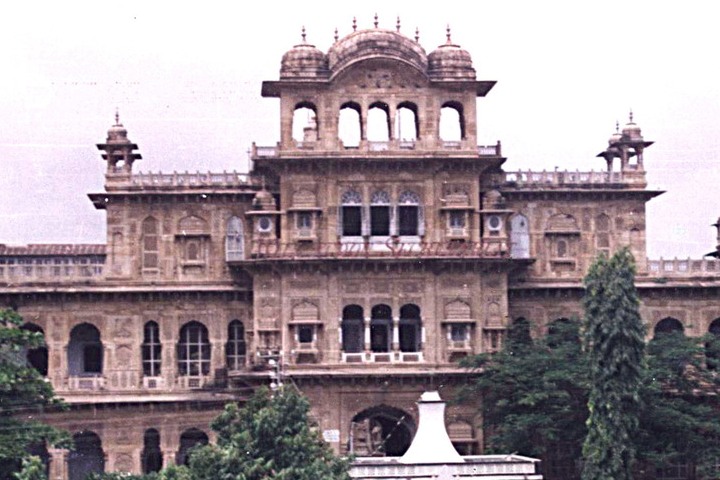 Best Places to Visit in Morbi

Matel khodiyar maa is a well-known temple in Wankaner taluka of Rajkot district. This is around 17 kilometres from Wankaner. The Mataji temple is perched on a cliff. There are four sculptures of the goddess of the old station here. Mateliya, the land, is where the patient sleeps in deep water in the river in front of the temple. Mataji slumber and Prasad are served here, and devotees can see Maa khodiyar. Tirth dham is accessible by ST and private vehicles from anywhere in Gujarat. Until the train arrives, Wankaner. This is a lovely spot to stay with excellent hotel options.

Mahadev Jadeshwar Mandir is located near Wankaner City of Vadsar Lake in the Jadeshwar hamlet of Gujarat’s Rajkot district. Between Wankaner and Vadasara Lake, stand towering mountain flora in magnificent settings. The lake is a brief continuation of Jadeswar Mahadev’s history. The spontaneous development of Mahadev dates back to ancient history and is quite delicious. The narrative begins with Nava nagarjamarvalathi, one of the current avatars.

Green Chowk is a town plaza that is accessible by three gates. The design of these gates as urban icons was inspired by European town planning concepts. The Nehru Gate is composed of stone with Rajput architectural components and a central clock tower, while another employs western architecture elements and is crowned with a three-story cast iron frame building with a dome.

The Suspension Bridge, an architectural wonder erected around the turn of the century, displays Morbi’s progressive and scientific mentality. Morbi’s identity was created utilising the most advanced technologies accessible in Europe at the time. It is 1.25 m wide and 233 m long, linking Darbargadh Palace and Lakhdhirji Engineering College on the Machchhu River.

Best Time to Visit in Morbi

The ideal months to visit Morbi in India are January to April and June to December.

How to Reach Morbi

Morbi’s nearest airports are at Rajkot, which is 67 kilometres away, and Ahmedabad, which is 247 kilometres away. A number of planes travel in and out of the city, linking it to other regions of Gujarat and the country.

Wankaner Railway Station is the closest station (27 km from Morbi). Wankaner is one of the important stops on the way to Rajkot for any train. As a result, you can get off at Wankner station. Local trains run frequently between Wankaner and Morbi.

Morbi has a well-developed road network that connects it to the rest of the country. The city is also connected by an excellent network of national and state highways. The National Highway 8-A runs beside Morbi. Morbi can be reached by bus from all of Gujarat’s main cities, including the State Transport (ST) Corporation and private Volvo AC buses.

You may simply book a taxi/cab from Rajkot. You can take a cab while in Morbi and return to Rajkot airport after you’re finished.