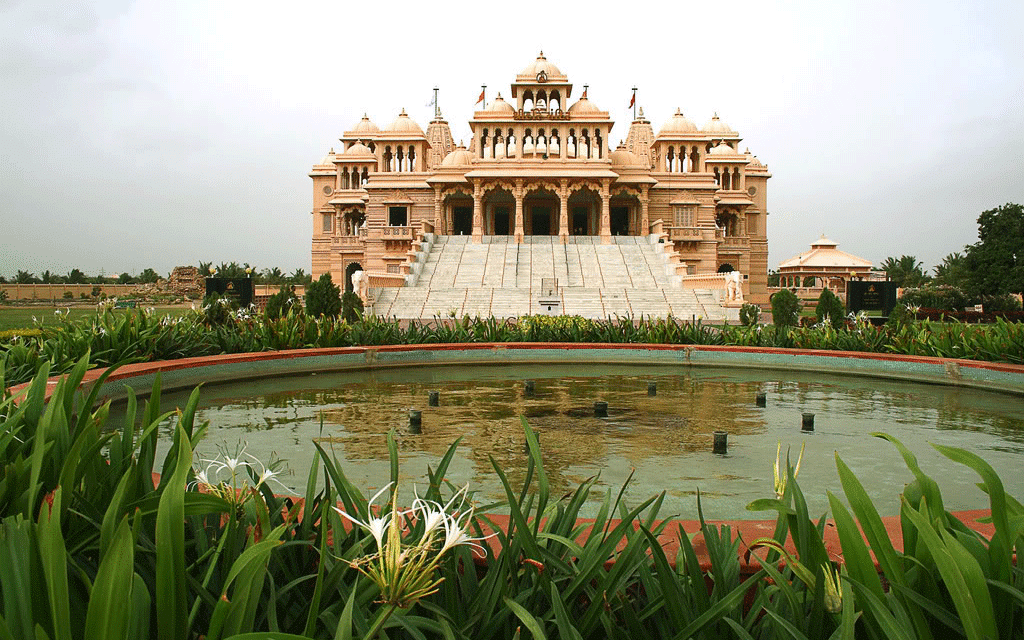 Porbandar is a city in Gujarat, India. It is well known for being the birthplace of Mahatma Gandhi and Sudama. It was the previous capital of the Porbandar princely state and is now the administrative seat of the Porbandar District.

Best Places to Visit in Porbandar

Shri Hari Mandir at Sandipani is located 5 kilometres from Porbandar, and across from the airport. It took 13 years for Shri Hari Mandir, which has been Bhaishri’s genesis, vision, and dream for many years, to become a reality. The temple, which was overseen by Bhaishri and built with the help of a number of specialists, is now one of Saurashtra’s finest and most distinctive temples.

Kirti Mandir is a memorial shrine in Porbandar, Gujarat, India, erected in honour of Mohandas Karamchand Gandhi and Kasturba Gandhi. The Gandhi family’s ancestral home, where Mahatma Gandhi was born on October 2, 1869, lies just next to the Kirti Mandir.

Best Time to Visit in Porbandar

How to Reach Porbandar

Porbandar Airport is a public airport in the Gujarat city of Porbandar.

Porbandar is part of the Indian Railways’ Western Railway network. The city has a number of trains that connect it to the rest of the nation. Many express and local trains run on a regular basis and are ideal for getting from Ahmedabad to Porbandar.

Porbandar has a well-developed road network that connects it to the rest of the country. The city is also connected by an excellent network of national and state highways. Porbnadar is connected to all of Gujarat’s main cities and towns, as well as other states throughout the nation, by the State Transport Corporation.