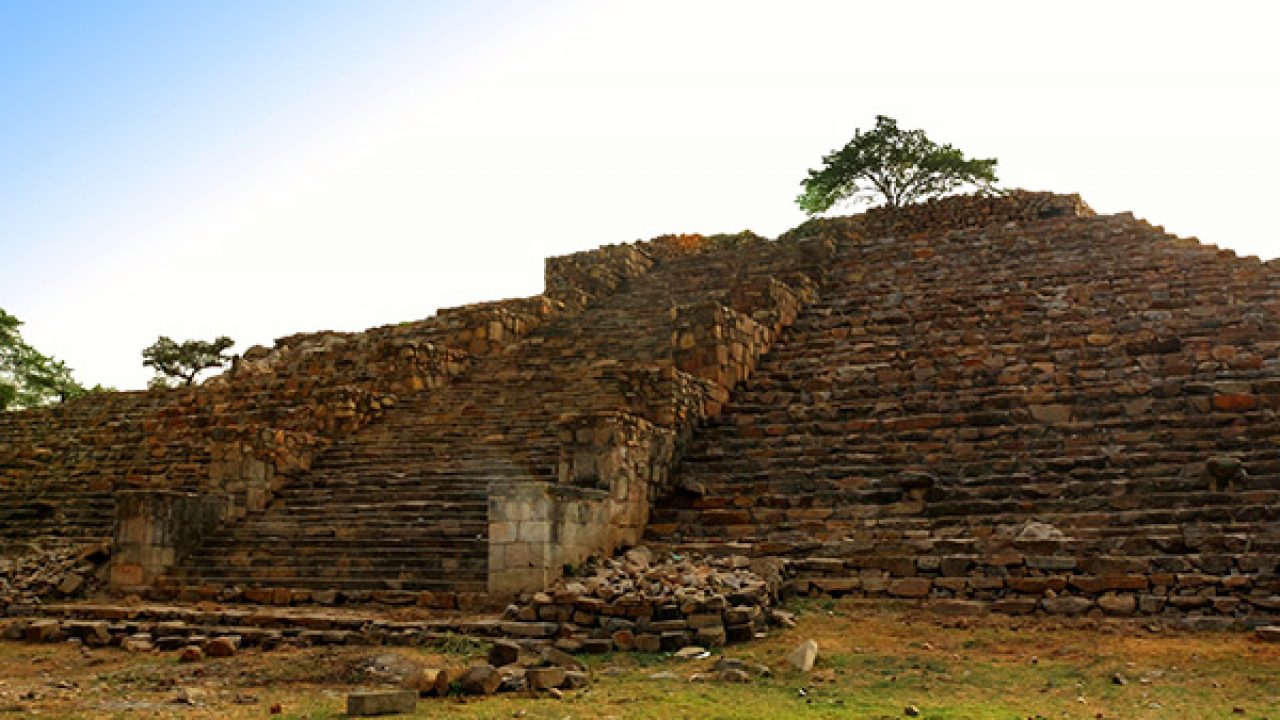 Faridabad is the capital of the Indian state of Haryana and is part of the Delhi-based National Capital Region. It is one of Delhi’s major satellite cities, located 284 kilometres south of Chandigarh, the state capital. The Yamuna River marks the district’s eastern border with Uttar Pradesh. Faridabad is also a significant Haryana industrial centre. Faridabad is known for its agricultural henna production, while its major industrial goods include tractors, motorbikes, switch gears, refrigerators, shoes, tyres, and textiles.

Best Places to Visit in Faridabad

Nahar Singh Mahal is located in the Faridabad district of Haryana, in the town of Ballabhgarh. This fort was built around 1739 AD by the forefathers of Jat Raja Nahar Singh, after whom Ballabgarh was named; however, construction continued in parts until around 1850. Raja Nahar Singh Palace is another name for the fort.

Haryana Tourism now manages this palace as a heritage site.

It has been renovated and turned into a motel-restaurant hybrid. With the assistance of a team of experts, the palace has been transformed into an outstanding example of architectural design.

Nahar Singh Mahal hosts the Kartik Cultural Festival, the main annual fair held in November since 1996. If it is held by Haryana Tourism, it will take place during the bright and auspicious autumn month of Kartik, according to the Vikram Samvat calendar.

Surajkund, a water tank resembling a Roman amphitheatre, is thought to have been built by the Tomar king Surajpal, who is widely regarded as a bardic tradition king. It dates from the pre-Islamic period and is an outstanding example of contemporary Hindu architecture. Surajkund is shaped like the rising sun. Its bed is approximately 130 metres in diameter. Based on the discovery of some remnants on the site, it is also believed that a Sun temple once stood here.

Surajkund (literally ‘Lake of the Sun’) is an artificial Kund (‘Kund’ means lake or reservoir) built against the backdrop of the Aravalli hills with an amphitheatre-shaped semicircular embankment. It is said to have been built in the 10th century by Tomar king Suraj Pal of the Tomar dynasty. Tomar was a sun worshipper, so he built a Sun temple on the river’s western bank. Surajkund is an ideal picnic spot because it is only 8 kilometres from South Delhi. There are ruins of a Sun Temple around the sunpool, which lend credence to this belief. The complex includes a lovely garden and a pool called Siddha Kund.

The Anang Dam, about 2 kilometres south-west of Surajkund, is attributed to Anangpal of the Tomar dynasty in the eleventh century AD. It has battered steps on the east and steps on the west, with angular flaked steps on the southern and northern extremities. The dam is 19.8 metres tall, and the steps on the west rise to the east to a height of more than 27.43 metres. It measures 101.2 metres in length. There are seven drainage channels that run through the thickness of the dam at varying depths from the top of the dam and were designed to maintain the appropriate levels of water in the dam. The stairwell steps are made of ashlar block stone laid in lime, but they have the appearance of a rubble core.

Dhyankaksh, the school of equanimity and even sightedness

Recognizing the architectural splendour and spiritual significance of Dhyankaksh, also known as the School of Equanimity and Even-Sightedness, the Haryana Tourism Department has included it on the list of Faridabad’s tourist attractions. The picturesque “Dhyankaksh” is located in the Satyug Darshan Trust’s Vasundhara campus, village Bhopani – Lalpur Road, Greater Faridabad.

It is best to visit during the monsoon or winter seasons, as the lake dries up in the summer due to the heat. The Surajkund fair, Faridabad’s main attraction, takes place in February. The region is extremely cold in January and should be avoided.

How to Reach Faridabad

Faridabad is served by regular buses from other major cities around the country. Faridabad and Ballabgarh are the closest bus stations.

Faridabad is easily accessible by train from other major cities around the country. Faridabad (FDB), Ballabgarh (BVH), and Faridabad New Town are the closest railway stations (FDN).