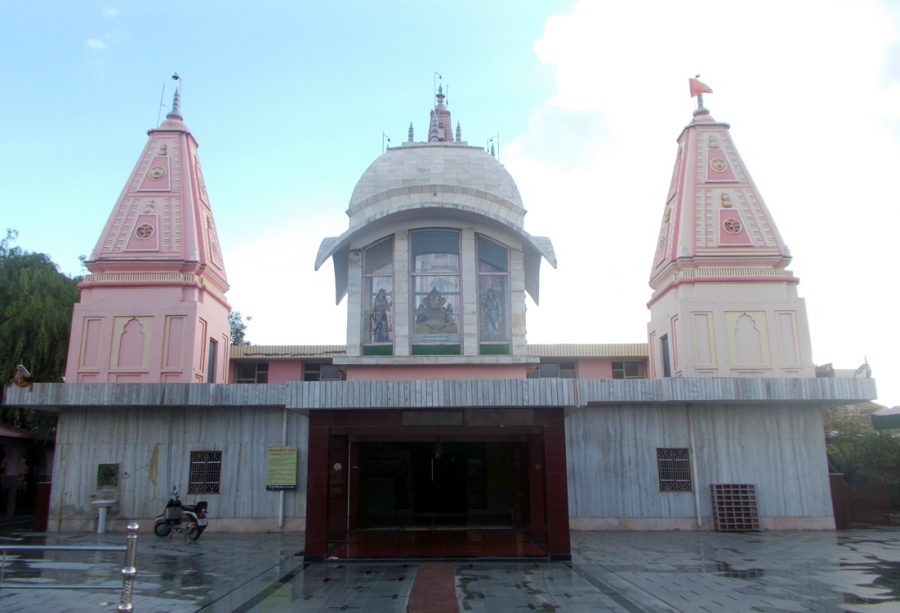 Fatehabad is a town and a municipal committee in Haryana, India’s Fatehabad district. Jaipur may be the country’s pink metropolis, but Fatehabad is on track to become Haryana’s first pink town if the district officials’ plans come to fruition. Deputy commissioner JS Ahlawat, who has launched a beautification effort in the town, has decided to turn Fatehabad pink. 16-Jan-2009

Best Places to Visit in Fatehabad

This mosque, known as Humayun’s mosque, was built by Mughal emperor Humayun (1529-1556 AD) on the site of the Lat erected by Delhi Sultan Firoz Shah Tughlaq. The mosque has an oblong open courtyard. A screen made of Lakhauri bricks stands to the west of this mosque. A mihrab is flanked on either side by two arched recesses in the screen. Here, an inscription praising Emperor Humayun was discovered. Lat appears to be a portion of one of Emperor Ashoka’s pillars, possibly at Agroha or Hansi, standing at a height of more than 6 metres. The Ashokan epigraph that was once engraved on the pillar was apparently systematically chiselled off in order to write the Tughlaq inscription, which recorded Firoz Shah’s genealogy in beautiful Tughra-Arabic characters carved in high relief. This Lat (pillar) stands in the heart of what appears to be an ancient walled Idgah.

This location in the village of Banwali is on the dry bed of the ancient river Sarasvati. Excavations have revealed three distinct cultural sequences: Pre-Harappan (Early-Harappan), Harappan, and Bara (post Harappan). Dr. R.S. Bhist of the Archaeological Survey of India excavated this site.

At Fatehabad, the Ashok Pillar is located in the centre of an Idgah. The stone pillar is about 5 metres tall and 1.90 metres in circumference from the base. The pillar had an Ashokan epigraph engraved on it, which was then chiselled away and a Tughlaq inscription written on it.

the best time to visit Fatehabad is between September and November.

How to Reach Fatehabad

Indira Gandhi International Airport is the closest airport, at a distance of 222 kilometres.

Fatehabad is located on National Highway No. 9 and has great bus links to all of the neighbouring states’ cities and towns. Fatehabad is served by Haryana Roadways buses.