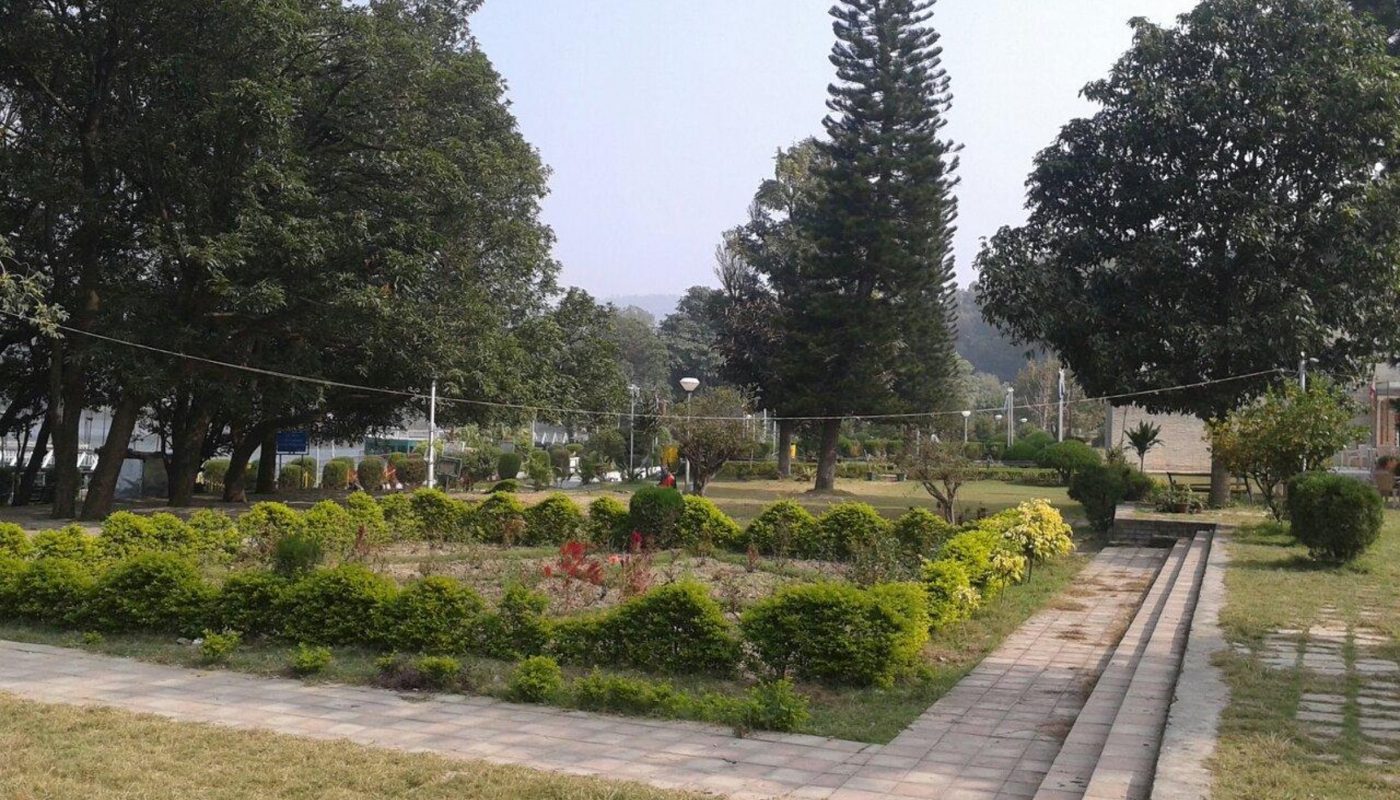 Samba District was established in 2006 in the Indian Union state of Jammu and Kashmir. This region was once part of both the Jammu and Kathua districts.

Best Places to Visit in Samba

Thousands of pilgrims go to Ghagwal’s centuries-old Lord Vishnu temple, which is barely 300 metres from the National Highway and attracts thousands of visitors on Navratras and other events.

A prominent temple, where tens of thousands of people pay homage each year and is the presiding god of numerous clans, is located 8 kilometres from Vijaypur on the National Highway.

Utterbehni is a holy site located five kilometres from Purmandal, on the bank of the famous Devika River, with centuries-old temples.

It is located on the National Highway, barely 2 kilometres from Samba town, and is a well-known temple in the area. Throughout the year, it draws visitors and pilgrims.

Hundreds of thousands of pilgrims from both India and Pakistan attend a shrine on the Indo-Pak border’s zero line, which attracts international attention during the yearly assembly.

Best Time to Visit in Samba

How to Reach Samba

Due to its location on the National Highway NH1A, Samba is served by regular buses from all over the nation.