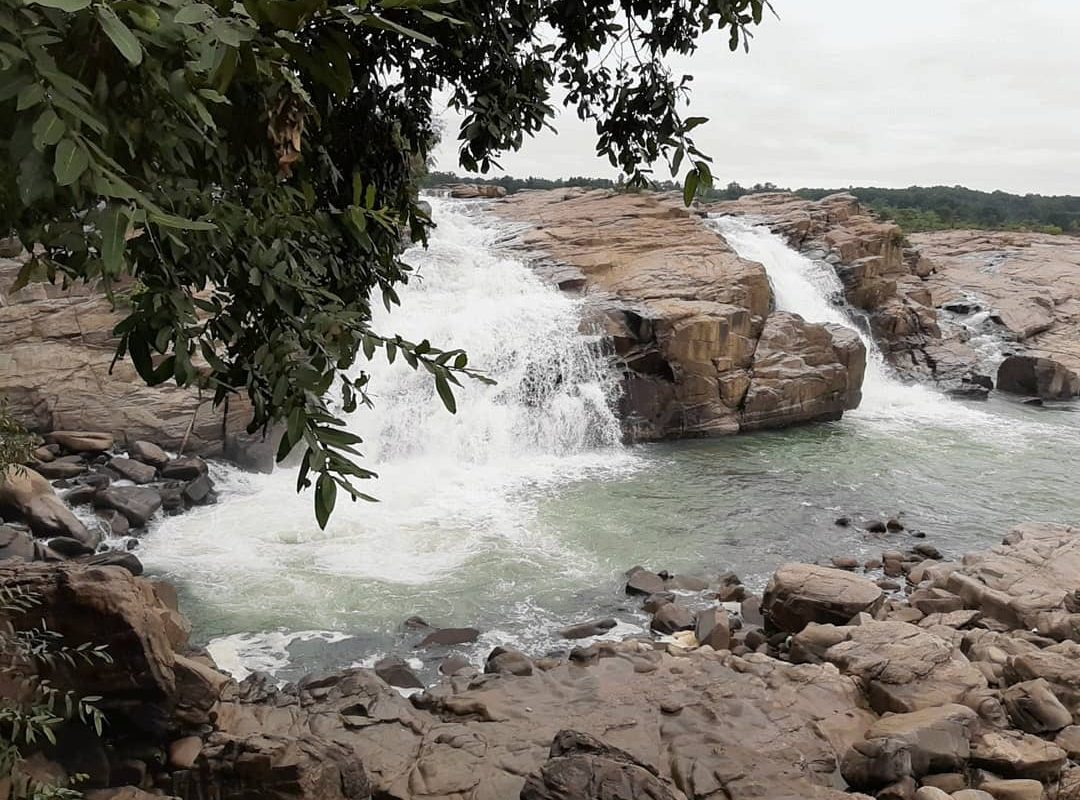 Giridih is the administrative centre of the Giridih district in the Indian state of Jharkhand. Giridih is both an industrial city and a health destination. Giridih is home to the Giridih Coalfield, which is one of India’s oldest coalfields. Giridih was once part of the Hazaribagh district. Giridih is notable for its coal deposits, and there are several small and large coal mines in and around the town. Giridih acquired its own headquarters after the town was split from the Hazaribagh district in 1972. During the winter months of October to March, Giridih’s climate is generally dry and comfortable.

Best Places to Visit in Giridih

The Parasnath Hills are a group of hills in the Jharkhand district of Giridih. The highest point is 1350 metres above sea level. It is a very important pilgrimage site for Jains. It’s known as Sammed Sikhar. The hill is named after the 23rd Tirthankara, Parasnath. On this peak, twenty of the twenty-four Jain Tirthankaras obtained liberation. Some say that nine Tirthakaras obtained salvation on this summit. On the hill, there is a shrine (gumti or tuk) for each of them. Some of the hill’s temples are said to be over 2,000 years old. Despite the fact that the area has been inhabited since ancient times, the temples may be of more recent origin. The Santhals refer to it as Marang Buru, or the deity’s hill. On the full moon day of Baisakh, they hold a hunting celebration (mid April).

The Usri River, a tributary of the Barakar River, runs through a narrow canyon. The Usri Falls descend 12 metres (39 feet) in three streams. It is encircled by deep woodland. The nature of this region’s gneissic complex is well exposed. Some of the rocks have been cut up into massive stones with polished and immaculate surfaces flecked with veins of varying colours. After flowing past the falls, the river bed’s profile changes. The lowest half is generally level and mildly sloping, giving way to a gorge-like shape. Along with Khandoli Dam and Parasnath, the government has taken many initiatives to establish the area as a popular tourist destination.

The Khandoli hill is built of Granitoid gneiss and has the form of a saddle. The pinnacle of Khandoli Hill resembles a volcanic cone and is surrounded by a large saddle made up of enormous rocks. After decades of neglect, the urban development agency has just announced intentions to desilt Khandoli Lake.

Best Time to Visit in Giridih

The best time to visit is between September and October.

How to Reach Giridih By Rail

A single wide gauge railway line connects Giridih Station to Madhupur Junction, 48 kilometres to the east. Between the two stations, there is a single passenger train that runs five times a day and takes about an hour to reach Giridih. On the Howrah-Delhi grand chord line, Parasnath Station located 48 kilometres west of Giridih. The Asansol division of the Eastern Railway zone of Indian Railways is in charge of the Giridih station. From Giridih, a direct train (Boggie Attach) runs to Kolkata and Patna.

The railway line between Koderma (KQR) and Giridih (GRD) is nearing completion; at the moment, trains run twice between Koderma and Kowar. It will reach Giridih Cit in a few years (Maheshmunda). A new train route connecting Giridih (GRD) and Parasnath (PNME) has been planned, which will serve the requirements of residents and Jain tourists visiting Madhuban and Parasnath.

The NH 19 (formerly NH 2)/Grand Trunk Road runs past Giridih but not through the city. The town of Giridih features a bus station in the heart of the city. The bus station is separated into private bus platforms. A government bus stop is located right next to the main bus stop. Regular bus service connects the city with the rest of the area. Dhanbad, Bokaro, Hazaribagh, Deoghar, Asansol, Durgapur, Kolkata, Howrah, Patna, Ranchi, and Jamshedpur are all accessible by bus. In the city, private vehicles and taxi services are available. Trekkers, cars, rickshaws, and micro buses are some of the other modes of transportation available.

Giridih is not well connected to the rest of the country’s major cities by regular flights. The nearest airport is in Ranchi, which is 138 kilometres away.