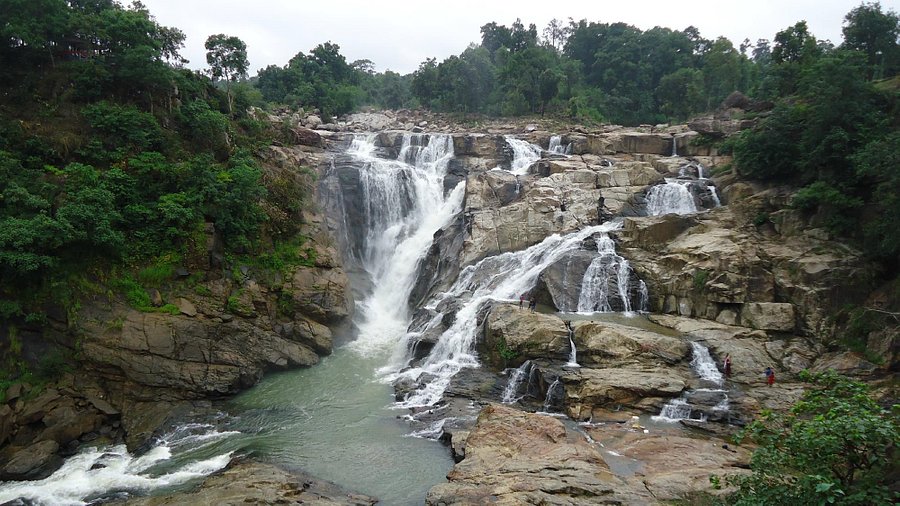 Lohardaga is a town in the Indian state of Jharkhand, and the district headquarters of the Lohardaga district. It is located west of Ranchi, the state capital. Previously, Chotanagpur’s commissionary headquarters was Lohardaga. Chotanagpur’s commissionary was moved to Ranchi only later. The land of bauxite mining is known as Lohardaga. Bauxite mines in Lohardaga are operated by a number of companies, including Hindalco. Bauxite mined in the Lohardaga area is sent to alumina refineries in different Indian states.

Best Places to Visit in Lohardaga

Akhileshwar Dham is a sacred site visited by tens of thousands of people each year. It is expected that any demands sought from the genuine heart of the people would be met as quickly as possible. This location’s Shravani Mela is well-known among the surrounding communities. The Lord Shiva temple is encircled geographically by a rock on one side and a large pond on the other. When one sees this scene, one’s mind becomes incredibly peaceful. That is why it is a popular tourist destination in Lohardaga. This location is in the Bhandara block, 21 kilometres from the district headquarters. You can get here in your personal automobile.

Prachin Shiv Mandir in Khakparta is a prominent tourist destination in the Lohardaga area. Lord Shiva is worshipped in this temple. This lies on a tiny hill in the Khakparta hamlet of Lohardaga Sadar Block. It is well-known for its scenic beauty and peaceful atmosphere. This temple is located 8 kilometres from the Lohardaga district headquarters. This well-known legendary place may be reached by private vehicle through Haramu, Bhakso.

Lavapani Waterfall is a popular tourist destination in the Lohardaga District. This waterfall is located in Peshrar Block’s Madanpur village. This is also known as one of the greatest picnic spots in the area. Water rushes down the seven stairs here. Which is 52 kilometres away from the district headquarters. The district headquarters may be accessed via Karakrang, while the Lavasa road can be reached via Pesharar.

Best Time to Visit in Lohardaga

The month of April is one of the finest for visiting Lohardaga.

How to Reach Lohardaga

At the Lohardaga, there is no public air-link. Lohardaga is served by the following public airports: