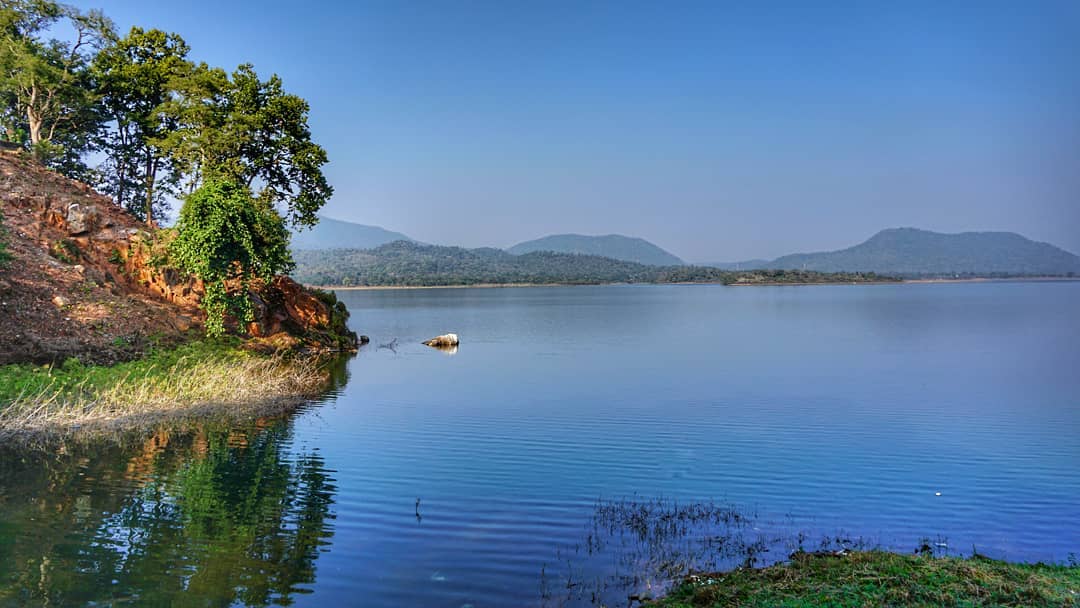 East Singhbhum is one of Jharkhand‘s 24 districts in India. It was founded on January 16, 1990. Over half of the district is covered in deep woods and mountains, where wild animals used to wander freely.
Dumka is known as the Tribal Land. It is the headquarters of Jharkhand’s Santhal Pargana division and one of the state’s oldest districts. The city is packed with mesmerising beauty all throughout. Massive mountains, beautiful scenery, tranquil rivers, and expanses of greenery in the valleys offer a visual feast.

Dimna Lake was built by TATA Steel in the Boram Block. This lake is next to the Dalma Wildlife Sanctuary and is highly appealing since it has boating facilities. This lake is popular with tourists, especially from November to February. Even tourists continue to visit this location throughout the other months. This lake is now more accessible because to Jamshedpur.

Jubilee Park is a park in the Indian city of Jamshedpur. It is a popular place for individuals who want to have an outdoor picnic, participate in outdoor activities and games, or simply enjoy a relaxed day out with friends and family. It is a massive park with a leisure centre, fountains, and a zoo, among other things, and is popular with runners and bikers.

Dalma Wild Life Sanctuary was founded in 1975. The forest department’s and TISCO’s guesthouses are positioned on the top of Dalma hill. There is also a Shiva temple for Hindus, which becomes a focal point during the Hindu holiday Shiv Ratri. During the night, Jamshedpur City appears to be flashing stars from the top of this hill. From the summit of this hill, the Sangam of the Subarnarekha and Kharkai rivers is a joyous sight. Small hideouts have been created on the hill near the ponds, allowing the animals to come there for drinking water and providing the tourists a close look. This refuge is home to wild elephants, deer, and tigers.

The best time to visit  East Singhbhum in Jharkhand is during the winter months of October to March.

How to Reach East Singhbhum

How to reach Jamshedpur by Air

Sonari Airport, in the city of Jamshedpur, is the closest domestic airport. Ranchi’s Birsa Munda Airport is another option. Ranchi is around 120 kilometres from Jamshedpur.

How to reach Jamshedpur by Rail

The Tata Nagar railway station is located in the city and is well linked.

How to reach Jamshedpur by Road

Jamshedpur is located in Jharkhand’s Chotta Nagpur area. The heavily industrialised city has excellent road connections to the rest of the country. Jamshedpur is connected to Kharagpur and Kolkata by National Highways 2, 6, and 33.