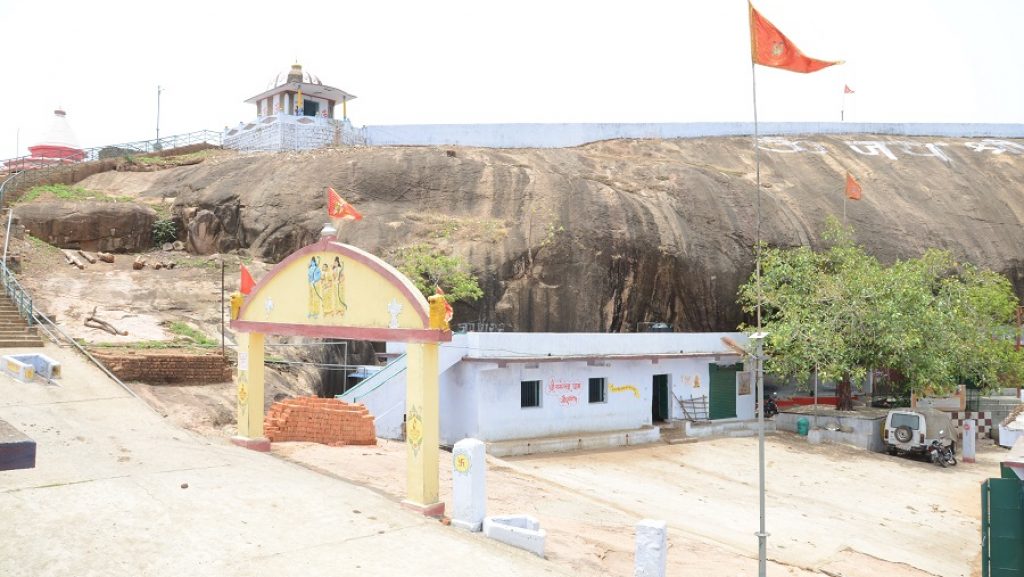 Simdega is a city in the state of Jharkhand in India. Simdega is the administrative centre of the district and subdivision of the same name. The city is located at a height of 418 metres above sea level and has a total area of 3,750 km2.

Best Places to Visit in Simdega

Simdega is a lovely city in the state of Jharkhand that is well-known among visitors for its dams and religious sites. But there’s a lot more to its beauty. It has a history that dates back to before the Common Era, when the area was ruled by the Mauryan Empire.

The sacred spot is Ram Rekha Dham, which is roughly 26 kilometres from Simdega Headquarters. According to legend, Lord Sri Rama, Mata Sita, and Laxman came and resided here during the 14-year BANWAS era. Some archaeological constructions, such as agni kund, charan paduka, sita chulha, gupt ganga, and others, indicate that this trail was followed during the BANWAS period. People came to see the ancient constructions and the temple of Lord Rama, Maa Sita, Laxman, Hanumana, and Lord Shiva, which is located in a bent cave. A Mela is held here every year on Kartik Purnima. People come from all across the country and from all walks of life to pray to GOD for happiness.

The Bhairo Baba Pahari is essentially a cave found in the Simdega Block hamlet of Phulwatanger. The cave’s shape resembles that of a live organism.

Ketunga Dham, located in Bano Block, is a significant historical site. According to India’s archaeological investigation, this location is known as the Land of Buddha Period. Many Buddha statues were discovered in Ketunga Dham. These monuments are claimed to have been built by King Ashoka (Mourya Emperor) on his way back to Patliputra after the Kalinga war.

A modest and lovely park lies on a plateau in Kelaghagh dam. The development of a hotel at Kelaghagh dam is underway, where guests will be able to stay and eat. Simdega The local committee has been notified that drinking water is being supplied to Simdega town from the Kelaghagh dam.

Simdega is also recognised as the state’s “Cradle of Hockey.” It has produced world-class athletes who have represented the country at the Olympics. Sylvanus Dung Dung is a former olympian who won gold in hockey at the 1980 Moscow Olympics. Michael Kindo is another Olympian who won a bronze medal in the summer Olympics in 1972. Simdega is the hometown of Asunta Lakra, the captain of India’s women’s hockey team. Recently, the city received a ‘Astroturf Hockey Stadium’ for the area’s aspiring hockey players. It also includes an outdoor stadium called Albert Ekka Stadium, which is used for various sports like as football and cricket.

Bandurga is the sacred site of the Goddess of SHAKTI, DEVI DURGA, and is located in the Bolba Block. People gather here to worship to Devi Durga for happiness. This location is also ideal for a picnic.

Kolebira Block has Bhanwar Pahar. Because of the abundance of black bees (Bhanwara) found here, the area is known as Bhanwar Pahar. These insects were utilised as warriors in ancient times. It’s a lot like Himachal Pradesh. The GULAITCHI flowers on the little hill are nature’s gift to the peasants who live in the modest dwellings on the hill. In between the stones on the slope, there is a little natural pond. It’s amazing to watch the pond full of water throughout the year. It’s a lovely sensation to look down at the earth from the top of the tiny hill. The natural airconditioning system within the cave of Bhanwar Pahaar may be felt.

Best Time to Visit in Simdega

Between February and April is the best time to visit Simdega.

How to Reach Simdega

If you want to get to Simdega by air, the nearest airport is in Ranchi. The distance between Ranchi and Simdega is around 160 kilometres. This large airport is well connected to all of India’s main cities. Tourists can rent a cab or a bus to go to the picturesque city of Simdega from the airport.

Travelers may easily reach the city of Simdega via frequent bus services, as a variety of state-run and private buses make the journey more comfortable for visitors. The natural splendour of the region is worth investigating, and a bus journey may leave a person astonished.