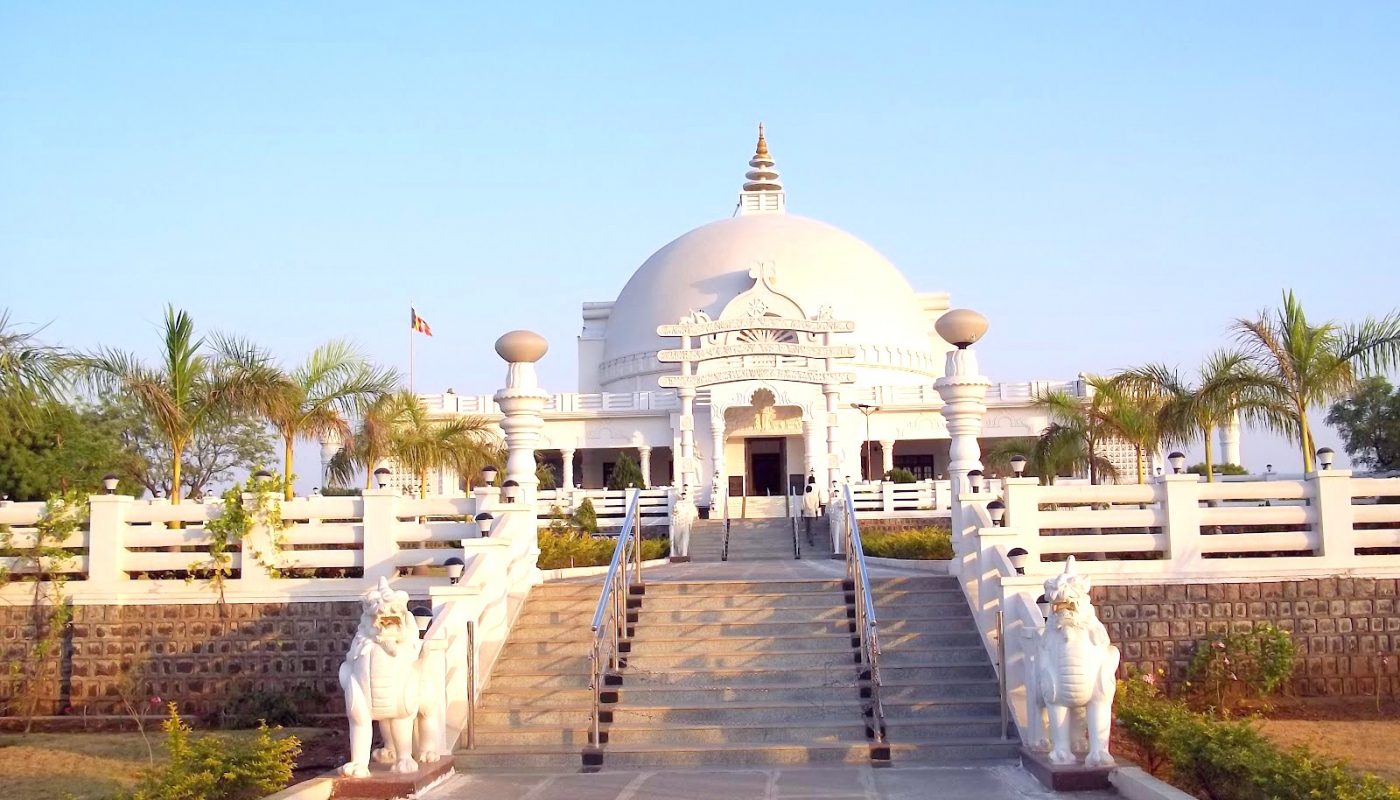 Gulbarga is a city in the Indian state of Karnataka, formally known as Kalaburagi. It is the administrative capital of the Gulbarga district and the largest city in North Karnataka’s area. Gulbarga is 623 kilometres north of Bangalore, the state capital. Vangi bath is a traditional Gulbarga Brahmin dish made with rice, brinjal, and a variety of spices. Also, don’t miss out on the idli, which are tiny rice cakes, and the vadas, which are doughnut-like. Dosa is another rice-based dish that is well-known across the world.

How to Reach Kalaburagi (Gulbarga)

Through a number of frequent trains, Kalaburagi is well connected to all major cities in India, including Bangalore, Hyderabad, and Chennai.

The road system connecting Kalaburagi to other major cities is well-connected and well-maintained. Bus services from neighbouring cities such as Hyderabad, Solapur, Pune, Mumbai, Bijapur, Bangalore, and Bidar are available on a regular basis. Many buses travel from Kalaburagi to other areas of Karnataka and vice versa, thanks to the Karnataka State Road Transport Corporation (KSRTC). Many buses provided by private companies like as VRL Travels, SRS Travels, Pooja Travels, and others link these places through Kalaburagi. 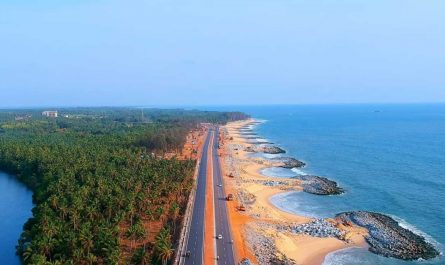 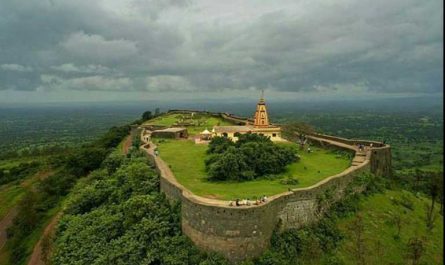 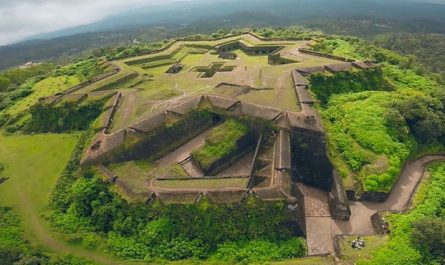 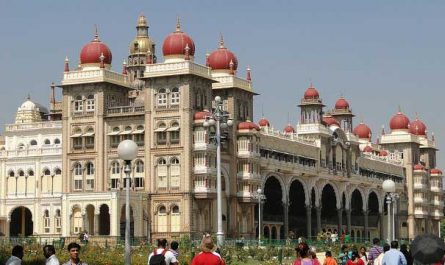 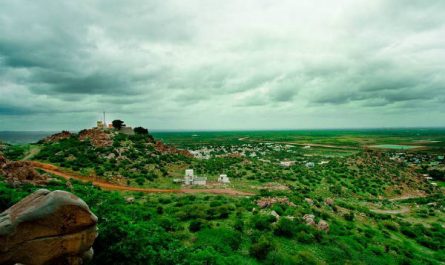 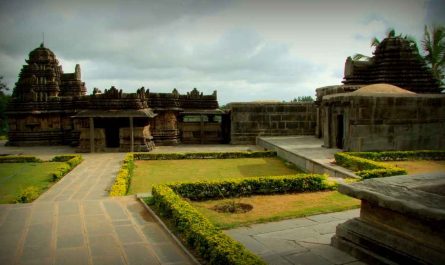 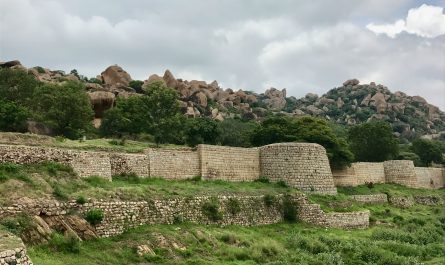 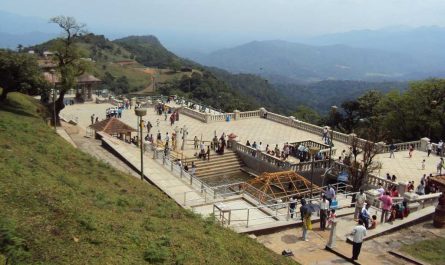 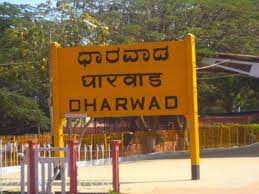 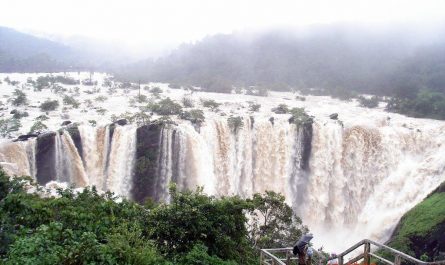 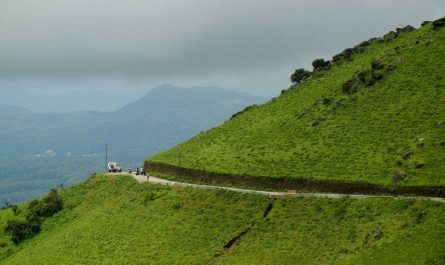 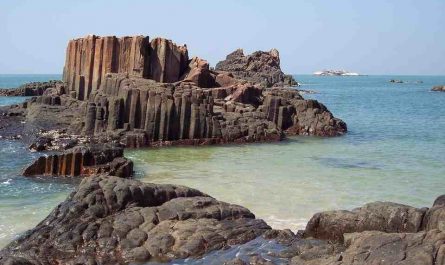 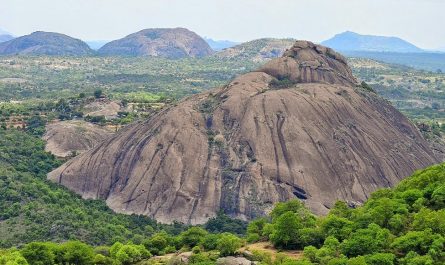