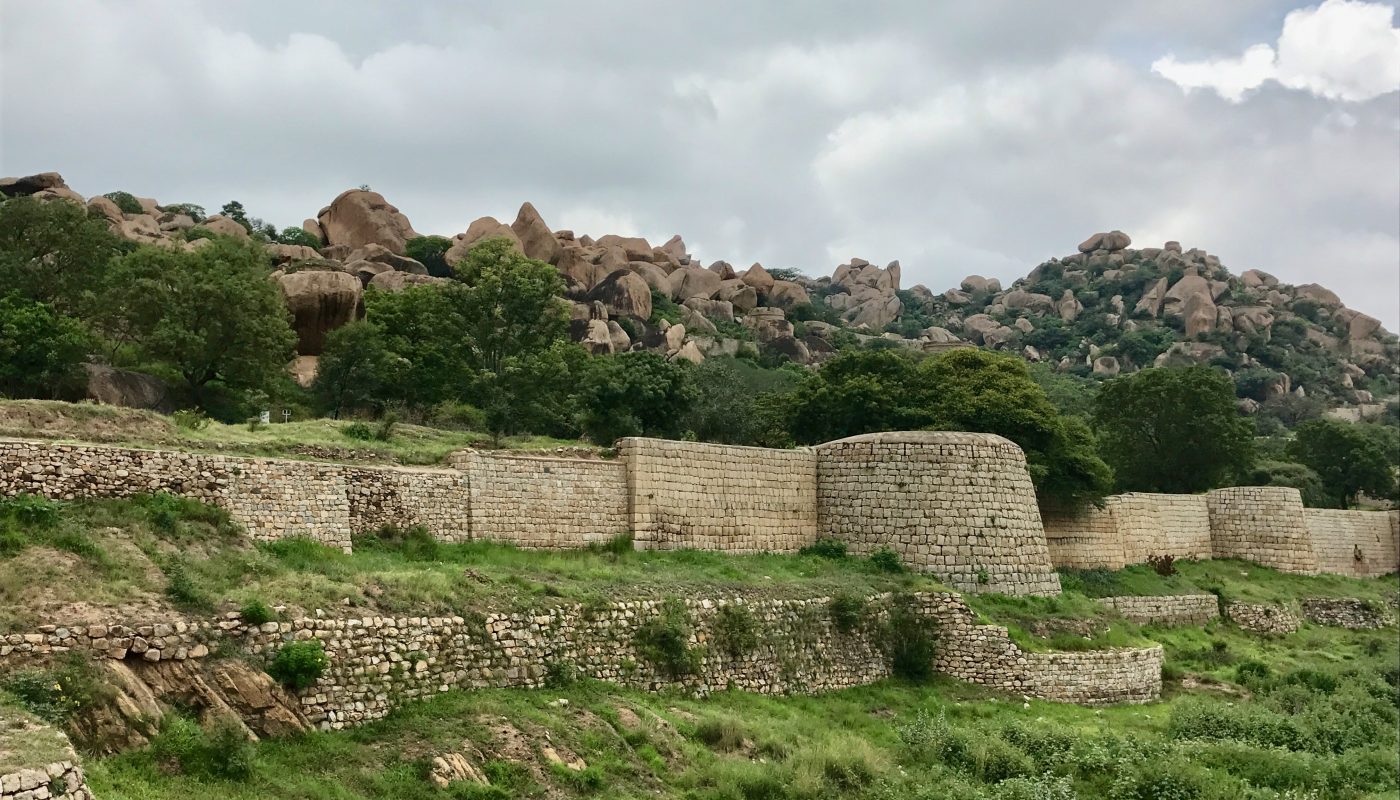 Chitradurga is a city and the administrative centre of the Chitradurga district in Karnataka, India. It is situated in the Vedavati river valley in the state’s central region. Chitradurga is a historical site located in the northwestern part of the state, around 200 kilometres from Bengaluru, the state capital.

Best Places to Visit in Chitradurga

The fort of Chitradurga is the first and major landmark that comes to mind for travellers when the name of this district is spoken. This powerful stronghold is designated as a “Giridurga,” or hill fort, since it has seven concentric ramparts. This hill fort, which has seven pinnacles, is known as “Chinmuladri.” It has seven ranges that surround a central hill known as “tuppada kola,” which has Hidimbeshwara hill and Shivalaya hill to its east and northeast directions, Kahalebatheri hill to the west, and Lal-batheri and Nallikayisiddappa hills to the south. To the north of this hill are the Jandabatheri and Bhimanabatheri.

The Vani Vilasa Sagara dam is a popular tourist attraction in the area. Before independence, the Maharajas of Mysore erected a dam on the Vedavathi River near Marikanive. It is 20 kilometres away from Hiriyur and 60 kilometres away from Chitradurga. From one side of the dam, it seems to be an Indian map.

Best Time to Visit in Chitradurga

Chitradurga is best visited between the months of October and March.

How to Reach Chitradurga

By Bus (From Bengaluru)

From Bangaluru, the NH-4 route runs through Chitradurga. KSRTC buses are accessible in all Karnataka districts. Maharashtra, Tamil Nadu, Kerala, and Andra are also connected by bus.

Between Bangaluru and Chitradurga, there are direct trains.

Chitradurga does not have any flights. Bengaluru and Hubli are the closest airports.