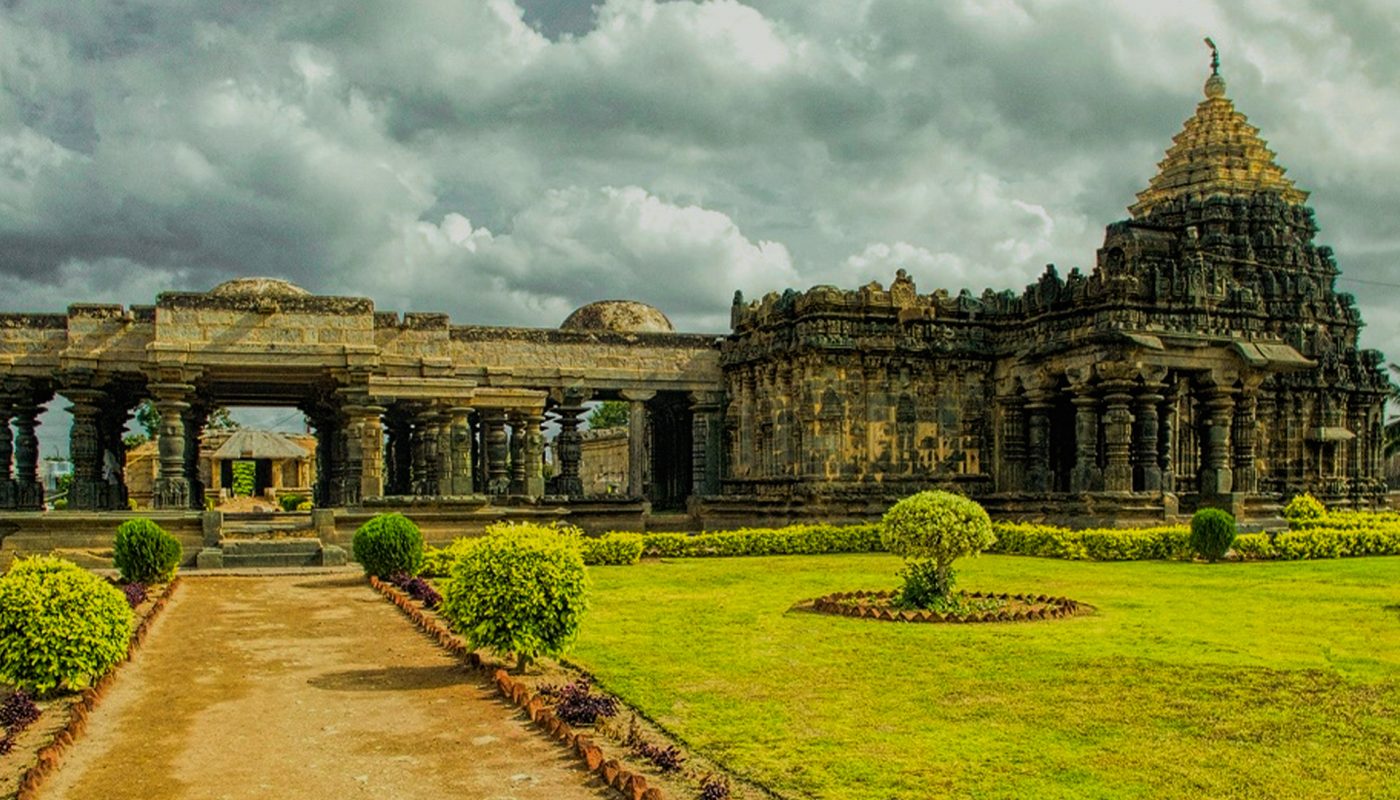 Koppala is a town in the Koppala district of Karnataka, India. Koppal is bordered by hills on three sides. Kopana Nagara is another name for it. The Koppal Fort, the Gavimath, and the Malle Mallappa Temple are also historical sites.

Best Places to Visit in Koppal

According to legend, Hanuman, the monkey God, was born on Anjaneya hill in Hampi, which is thought to be a hill in the village of Anegundi across the Tungabhadra from Hampi.

The Huligemma temple was built in the 13th century and is dedicated to the Goddess Huligemma.

constructed in 1112 CE Soapstone was abundant in these areas. In 1050 CE, the Amrtesvara Temple in Annigeri, Dharwad district, was the first temple to be built with this material. This edifice was intended to serve as a template for subsequent, more articulated constructions such as the Mahadeva Temple at Itagi.

Kanakagiri is a historical site in Karnataka, India, located in the Gangavati taluk of the Koppal district. Gangavati town is 20 kilometres north-west of here. Kanakagiri translates to “Golden Hill.”

Nava Brindavana is a tiny island on the Tungabhadra that houses the Samadhis (tombs) of nine saints who were disciples of Madhvacharya and predecessors of Sri Raghavendra.

It is another another treasure mine of old history and a reminder of Krishnadevaraya and the Vijayanagar empire’s greatness. This is supposed to be Bhooma Devi’s maternal house, and during Ramayana times, this was Kishkinda, the kingdom of Vaali and Sugreeva.

Pampa Sarovar is one of India’s five holy sarovars, or lakes. Pampa Sarovar is revered in Hindu mythology as the location where Pampa, a manifestation of Shiva’s wife Parvati, endured penance to demonstrate her love to Shiva.

Koppal Fort is another significant historical site in Koppal. It is unknown for certain who erected it. Tippu Sultan, however, purchased it from a Paleyagar in 1786 AD and renovated it into one of the strongest forts with the assistance of French engineers. In May 1790, it was besieged by British and Nizami soldiers.

Best Time to Visit in Koppal

Koppal is best visited between the months of January and February.

How to Reach Koppal