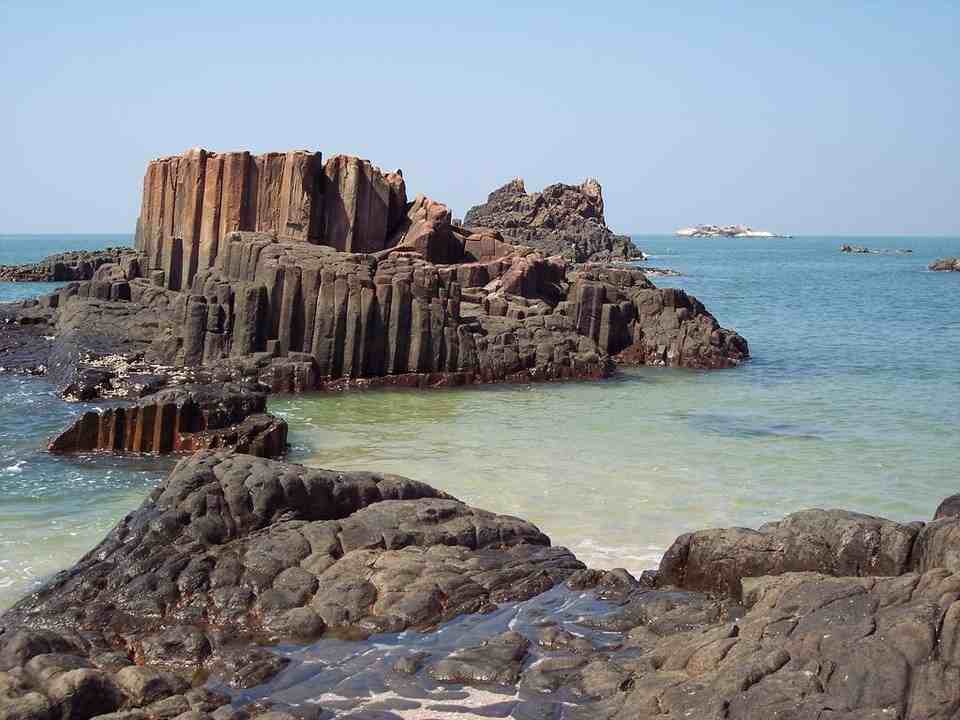 Udupi is a city in Karnataka’s southwest. It’s famous for its Hindu temples, especially the massive 13th-century Sri Krishna Temple, which holds a figure of Lord Krishna and draws a large number of people. The ancient Anantheshwara Temple is devoted to the deity Shiva and is located nearby. Coins going back to 400 BC, as well as stamps and exhibitions regarding India’s banking business, may be seen at the Corporation Bank Heritage Museum. Udupi cuisine is a South Indian cuisine. It takes its name from Udupi, a city on India’s southwest coast in the Tulunadu region, and is a staple of Tuluva-Mangalorean cuisine. The diversity and range of meals is extensive, and one of the cuisine’s defining characteristics is the utilisation of locally sourced products.

Best Places to Visit in Udupi

Sri Mookambika Devi Temple is one of Karnataka’s Seven MukthiSthalas.

A little picturesque village named Kollur is located approximately 80 kilometres from Udupi and is home to the famed Mookambika Devi temple, which is one of Karnataka’s Seven MukthiSthala. This temple is located on the banks of the perennial river Souparnika and is ornamented with a gold-plated crest and copper roofing. This temple attracts thousands of pilgrims from all around the world.

Goddess Sri Mookambika Devi is worshipped as Jyotir-lingam. She is the synthesis of Shiva and Shakti, according to SkandaPurana. She represents strength, knowledge, power, and bravery. She is the embodiment of Parvathi, Saraswati, and Mahalaxmi.

Long ago, Nagaloka was ruled by King Shankachooda. Devarathi, Nagarathi, Charurathi, Mandarathi, and Neelarathi were his five daughters. They once travelled to Kailasa with the intention of marrying Lord Subramanya Swamy, son of Lord Shiva. These five princesses were halted on their route by Nandi (Lord Shiva’s devotee) and cursed to become snakes. They were instantly changed into snakes and dropped to the ground. When Vyaghrapada Maharishi, who was roaming through the Sahyadri Ghats, saw these five snakes caught in the forest fire, he understood everything about them because of his divine knowledge. He told the five princes (now Snakes) that their curse will be lifted in due course by a royal person.

Malpe is a natural harbour located around six kilometres west of Udupi, Karnataka, India. On the Karnataka coast, this is an important port and a large fishing harbour. It is an Udupi city suburb. The village of Malpe is mostly related with Mogaveera fishermen communities. Malpe is a major Mogaveera population centre. Tulu, Kannada, Urdu, and Konkani are the languages spoken here. The first Indian beach with 24-hour WiFi access. It also offers parasailing, Jet Skiing, and a few more sports.

Best Time to Visit in Udupi

Winter, from October to March, is the finest season to visit Udupi.

Winters are cold, but they are also the best time to explore the city. Winter lasts from December through February, with temperatures ranging from 10°C to 32°C. Winter is the best time to visit Udupi since it has a lovely climate.

How to Reach Udupi

Udupi is a city in Karnataka that is well connected to its neighbouring cities (Mangalore, Shimoga, and so on).

Railways link Udupi to the rest of the country. The Konkan Railway route runs through the district of Udupi, linking India’s major cities.

In the district of Udupi, there is no airport.Mangalore International Airport is the closest airport to Udupi, at a distance of 59.4 kilometres.