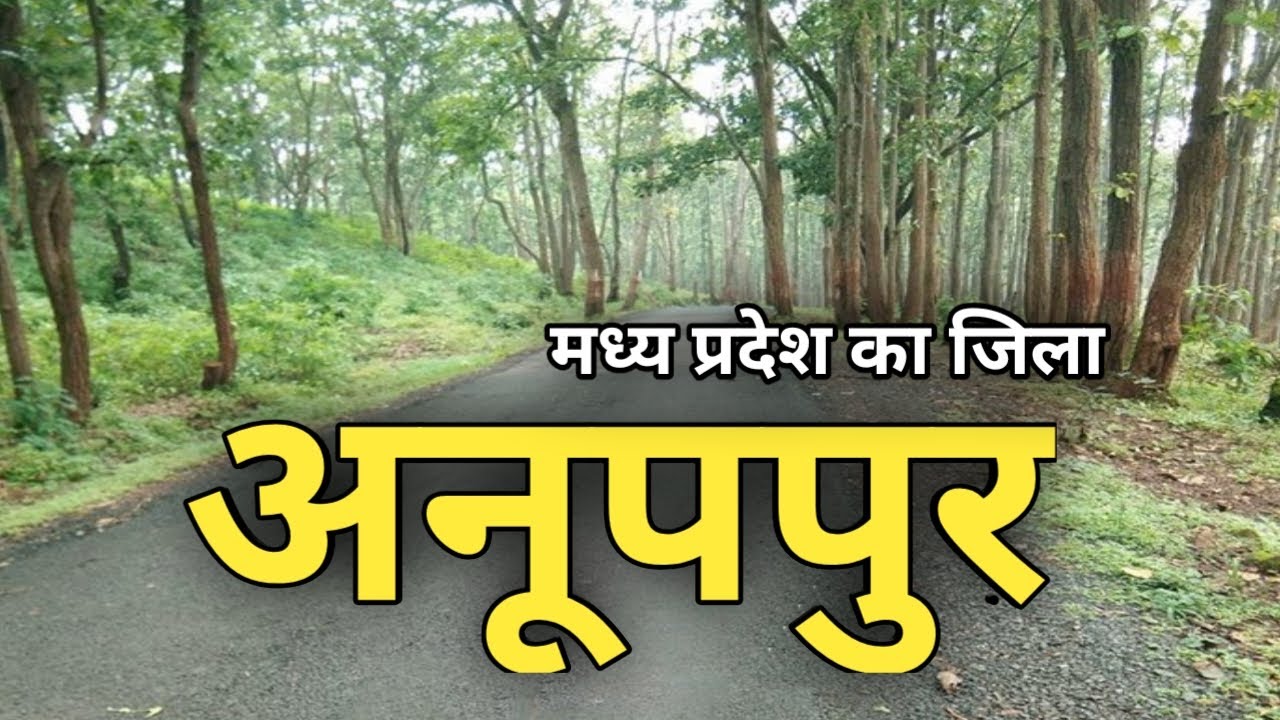 Anuppur is a town in Madhya Pradesh, India’s northeastern state. It serves as the administrative centre for the Anuppur Tehsil and the Anuppur District. It was once located in the Shahdol district. The majority of the Anuppur district is hilly and wooded. The Narmada River and the Son River both originate on the peak of Amarkantak in the Maikal Hills.

Best Places to Visit in Anuppur

A gorgeous, beautiful, gigantic, huge, weighing in the world 24 tonne Ashtadhatu statue of the first Tirthankara Param Aradhya 1008 Lord Adinath lotus-crowned (total weight 52 tonnes) of 28 tonnes of Ashtadhatu has been built at Sri Sarvodaya Digambar Jain Temple. This temple is a national and global treasure. Gyanwaridhi Acharya Shri 108 Vidyasagarji Mahamuniraj and Sanghang dedicated this statue on Thursday, November 6, 2006, in the presence of 44 Nirganth munificas.

Magnificent artefacts, such as the temple, are being created with lime and preserved stones. Iron and cement are not employed in the construction of this temple.

The entrance to this shrine is dominated by a massive sculpture with four heads. The heads depict the faces of the Goddesses Laxmi, Saraswati, Kali, and Bhuvaneshwari. Underneath them are exquisitely sculpted figures of 64 yoginis, as well as Lord Ganesha and Kartik. The temple itself is designed as a 3D representation of the Sri Yantra / Sri Chakra, which is central to Hinduism’s Sri Vidya worship. This branch honours the divine might of the Goddess Tripura Sundari, also known as the Empress of the Three Worlds. It is, in essence, a geometric representation of the concept of Shakti.

Mai ki Bagia is located one kilometre east of Narmada Mandir. Also known as ‘Charanotdak kund.’ It is well-known for its natural splendour. According to a popular folk legend among the villagers, Narmada used to play here with her friend, a lovely girl named Gulbakavali, when she was 12 years old. As a result, Narmadamai was born. ‘Gulbakavali is actually a plant imitation.

Amarkantak is a small village located in the Vindhya and Satpura hills, where the Narmada River springs from a hill fashioned like the mouth of a cow. It is stated that famous saints such as Maikaal, Vyas, and sages such as Brighu meditated there. Although there is no physical evidence that the Narmada Mandir was built here, historical evidence indicates that it was established by Kadchuli about the twelfth century. Rewa Nayak constructed Narmada Udgam Kund (the birthplace of Narmada) (his idol gives clue). After many years, Bhonsle, King of Nagpur, gave shape to Narmada Mandir, which was afterwards rebuilt by Maharani Devi Ahilya. Around the temple is a massive complex of temples with idols of gods and goddesses. An elephant and a horse idol is put here, along with statues of Lakhan and Uddal, which are said to have been damaged during the Aurangjeb dynasty.

In the south direction, it is 2 kilometres from the Narmada Temple. Sonmudha is the origin of the Narmada tributary Sonbhadra, where two ponds (kunds) named Sona (son of god Brahma) and Bhadra unite to form Sonbhadra, which flows from here. Sonbhadra is also the name of a water fall (300ft.ht.).

How to Reach Anuppur

Dumna Jabalpur (Jabalpur Airport) in Jabalpur, Madhya Pradesh (240 km) is the closest airport, with daily flights to Delhi and Mumbai. Taxis are readily available from Jabalpur to Amarkantak.