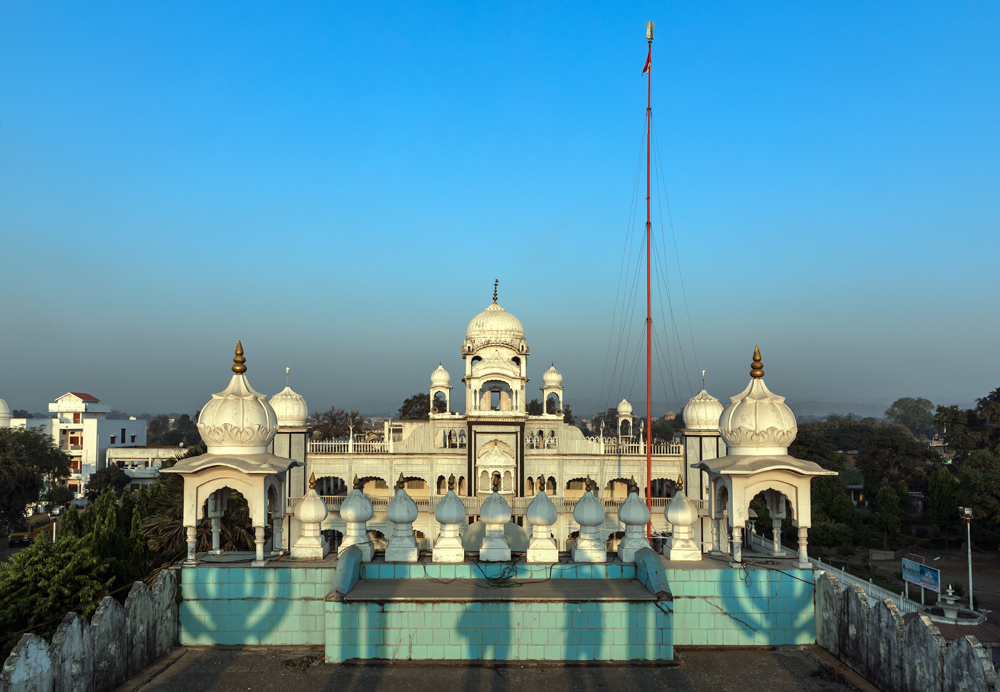 Burhanpur is a city in the Indian state of Madhya Pradesh. It is the administrative seat of Burhanpur District. It is situated on the north bank of the Tapti River and 340 kilometres southwest of the state’s capital city of Bhopal.

Best Places to Visit in Burhanpur

The Shahi Qila was a magnificent palace in Burhanpur, located east of the Tapti River.

According to history, Shahi Qila was built by Farooqui rulers and lived in by Shah Jahan while he was governor of Burhanpur. Shah Jahan developed such a fondness for forts that he instals his court in Shahi Qila for the first three years of his ascendancy to the throne. Shah Jahan spent a significant amount of time in this city and contributed to the development of Shahi Qila. The Diwan-i-Aam and Diwan-i-Khas were constructed on Qila’s terrace.

The hamam, or royal bath, is the palace’s greatest attraction. It was designed expressly for Shah Jahan’s wife, Begum Mumtaz Mahal, so she may have a sumptuous bath in water scented with khus, saffron, and rose petals. Hammam Khana was built during the Mughal era.

It is a historical and strategically important fort about 14 miles from Burhanpur. It is located at the top of a mound of Satpura hills. This fort was deemed particularly significant in order to rule the southern portion of India, as some historians referred to it as “the key to Deccan.” According to certain authors, taking this fort made it easy to seize the southern area, or ‘Khandesh.’ It stands about 259.1 metres tall at its base and 701 metres tall at sea level. This fort contains a mosque, a Lord Shiva shrine, and one palace. It is actually divided into three segments, each with its own name. The first section is known as “Asirgarh,” the second as “Kamargarh,” and the third as “Malaygarh.”

The months of October through March are ideal for visiting Burhanpur. Burhanpur primarily highlights ancient monuments and structures for visitors, who can visit throughout the year. It gets pretty hot here during the summers, so it would not be a good time to visit.

How to Reach Burhanpur

To reach Burhanpur by Flight, nearest airport is in Indore city, located at a distance of 210kms. Indore airport has good flight connectivity with other major airports of India like Delhi, Mumbai, Hyderabad, Raipur, Nagpur etc.

Being close to Maharashtra state border,there is very good road accessibility for Bhusawal, Jalgaon, Aurangabad etc. Road condition is very well from Indore too, many road transporter ply their buses from Indore to Burhanpur. Distance between Burhanpur and Bhopal Via Indore is 367 km and Via Munda is 326 km.