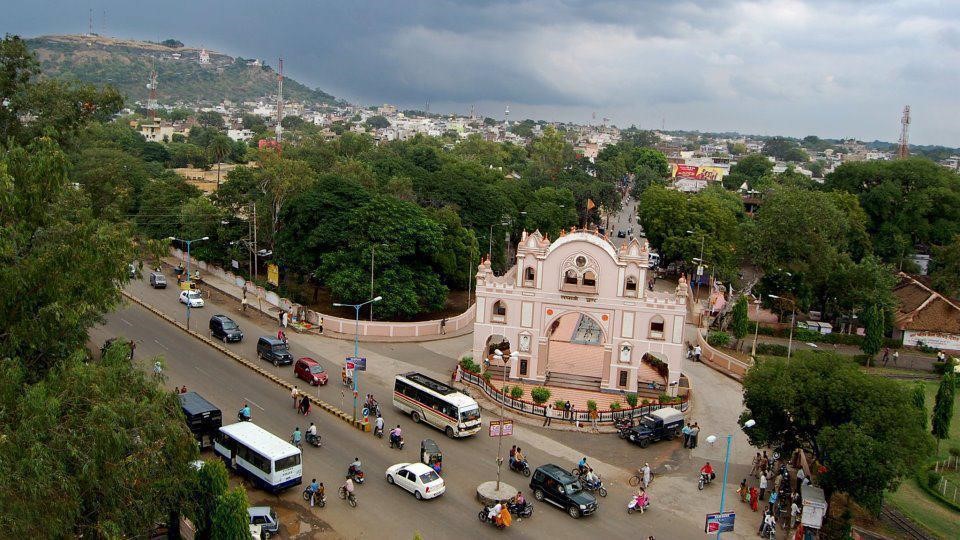 Dewas is notable for the Devi Chamunda and Devi Tulaja Bhavani temples, both of which are located on a 300-foot (91-meter) mountaintop (Tekri). Two goddess shrines, Choti Mata (Chamunda Mata) and Badi Mata, are reached by a large flight of stone stairs (Tulja Bhavani Mata). Dewas is a city in the Indian state of Madhya Pradesh, located in the Malwa region. During the British Raj, the municipality was the capital of two princely kingdoms, Dewas Junior state and Dewas Senior state, both governed by the Marathas’ Puar clan. Dewas district’s administrative capital is the city.

Best Places to Visit in Dewas

The Malwa region is rich in natural beauty and historical sites. Its colourful, cultural, and natural surroundings have always drawn scholars, historians, and tourists. Dewas’ communities and natural areas are paving the way for a pleasant forest excursion. In the tribal area, there is an old site called as KhudelDevta. Every Poornima (Full Moon) and Amawasya (Lunar Conjunction), tribes congregate here to pay homage to the idols of KHUDEL DEVTA and to celebrate the arrival of autumn. GidyaKhoh is a lovely marriage of man and nature. It is located on the Indore-Nemawar route, 9 kilometres from Double Chowki. There is a beautiful waterfall surrounded by a lush green valley. From the summit of the hill, a 600-foot-high smokey flowing flow of water brings back memories of Jabalpur’s Bhedaghat. During the rainy season, many people come here to appreciate the natural beauty that is free of pollution.

The Chattries of Dewas awe us with their vast, imposing presence of Maratha architecture near the Meetha talab. This Chattries is, in fact, a statement by the Pawar rulers. Furthermore, the place’s artifice, diversity, esoleric, and ancient elusion reflect a successful baroque endeavour to raise royal and civic pride. The vast, overpowering appearance of Chateries overwhelms us, while within we are transported into a beautiful realm of muted opulence and imagination. As we leave Chattries, the overpowering sensation is of a gentle creature with a serve, somewhat forbidding exterior appearance masking a joyous, ever-playful heart within.

These hills are made up of a variety of stone pillars in various shapes such as triangular, rectangular, pentagonal, hexagonal, and so on. There are seven of the same sort of hill. These stones look to be man-made because they appear to be minutely etched by humans, yet they are actually the result of a volcanic eruption. It is widely regarded as the world’s eighth wonder. When you strike these stone pillars, they sound like metal pillars. According to Hindu mythology, these structures were built by the “Great Bheem” during the Mahabharat period to check the way of the river Narmada in order to fulfil a vow in a day, but Bheem was unable to do so and these stone pillars have remained since. It is around 10 kilometres from Bagli H.Q., near Dharaji.

Best Time to Visit in Dewas

Dewas is best visited in March, September, October, and November.

How to Reach Dewas

Dewas is around 40 kilometres from the nearest airport, which is located in Indore. Indore is connected to Delhi, Mumbai, Chennai, Kolkata, and other important cities by domestic carriers such as Indian Aircraft and private airlines.

Dewas is well linked to Delhi, Mumbai, Calcutta, Madras, Jaipur, and other important cities via train.