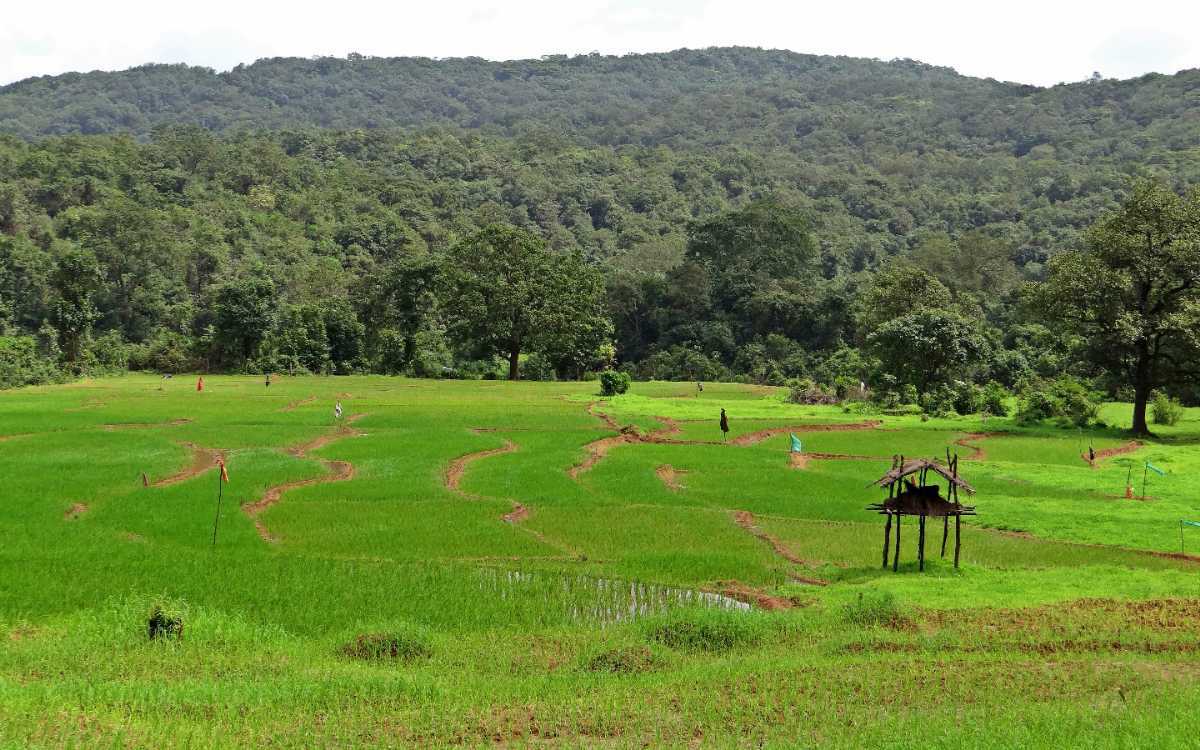 Dhemaji is the administrative centre of the Dhemaji district in Assam, India.
Many houses of worship appear to congregate in Dhemaji. Ghuguha Temple and Malini Thaan are two of Dhemaji’s most prominent religious sites. The picturesque Gerukamukh River in Dhemaji is a must-see for environment enthusiasts.

Best Places to Visit in Dhemaji

Habung is first mentioned in a copper plate grant of Ratnapala of the Pala dynasty in the 10th century, when it was a province (visaya) of the Kamarupa Kingdom with Brahmin villages. Sukaphaa, the Ahom ruler, is known to have spent a few years at Habung before settling in Charaideo in 1253. Sudangphaa, a future Ahom monarch, was born to an exiled queen in the late 14th century at the home of a Brahman in Habung. A copper-plate land gift from a Chutia monarch, Satyanarayan, to a Brahman unearthed in Dhenukhana in 1392 reveals that this territory was under the control of the Chutia kingdom at the time. Sri Vrihat-patra is mentioned as Habung-aadhipati on a copper plate of Chutia monarch Dharmanarayan dated 1428 A.D. (lord of Habung). The plate commemorates land concessions of 400 puti made to a Brahmin called Purandar Vipra, showing that Habung was a Chutia kingdom principality.

Suhungmung, the Ahom monarch, pursued an expansionist agenda and seized Panbari of Habung, which was part of the Chutia kingdom, in 1512 AD. The next year, Chutia ruler Dhirnarayan attempted but failed to assault Ahoms at Dikhoumukh. Chutias invaded Ahoms again in 1520, occupying regions up to Namdang and Mungkhrang. King Dhirnarayan issued the last copperplate reflecting a donation made in the territory in 1522 A.D. at Konwargaon (present-day Dhakuakhana), following which the region was eventually captured by Ahom king Suhungmung in 1523 A.D.

Gerukamukh is located 44 kilometres north-west of the district headquarters. It is easily accessible by car. The river Subansiri flows from the aruncahcal hills and joins with the valleys near Gerukamukh, enhancing the natural beauty of the area. Gerukamukh is also ideal for fishing and picnics. The National Hydro Electric Power Corporation is building a massive hydroelectric power plant at Gerukamukh.

Poba Reserve Forest (27°50’11″N and 95°17’45″E) is located in Assam’s Jonai Subdivision in the Dhemaji District. The Reserved Forest (RF) was established in 1924 and has a total size of 10,221 hectares. Poba is one of the richest rain forests in North-East India in terms of flora and fauna, and it qualifies as a biodiversity hotspot. The woodland receives 3600 mm to 4000 mm of rain every year. So far, the greatest temperature recorded is 35°C in the summer and the lowest is 7.0°C in the winter. It is flanked to the north by the Himalayan foothills of Arunachal Pradesh, to the east and south by the Siang, Dibang, and Lohit river systems, which flow into the great Brahmaputra and the Dibru-Saikhowa National Park, and to the west by the revenue villages of Assam’s Dhemaji district.

Poba RF is an important elephant corridor that connects the Arunachal Pradesh foothills to the Dibru Saikhowa National Park via the projected Kobu Chapori Reserve Forest. A few ethnic groups live on the RF’s outskirts, including the Mising, Bodo, Sonowal Kachari, and Hajong (Rabha). These populations rely heavily on the forest for a living. Forest vegetation and wildlife are still being studied scientifically.

Malini Than: Since ancient times, this location has been used for Goddess Malini devotion. A number of historical monuments have also been unearthed on the site. It is 42 kilometres from Dhemaji in the northeastern direction.

Maa  Manipuri Than: It was constructed by the then Ahom King Gourinath Singha as a memorial of thanks for the support offered by the Manipuries in taming the Mua-Mariah uprising during the later phase of Ahom monarchy. It is located 25 kilometres southwest of Dhemaji.

In addition, the following are notable points of interest in the Dhemaji district:

Rajgarh is ruled by Machkhowa Mouza.

Garakhia Than is located 12 kilometres from Dhemaji in the Gohain Mouza.

Rajgarh Ali: A road built by Prince Gohain Kamal during the Konch reigm that is 22 kilometres from Dhemaji.

Best Time to Visit in Dhemaji

Dhemaji is best visited between November and February.

How to Reach Dhemaji

Dhemaji is a town in the state of Assam, northeast of Guwahati. Dhemaji is accessible via a variety of modes of transportation.

By train, Dhemaji is connected to many regions of Assam. Dhemaji Railway Station has its own train station. Several local and express trains pass by this railway station on a daily basis, ferrying passengers to and from the country’s major cities.

The roads in Dhemaji are being built, particularly the bridge linking Dhemaji and Dibrugarh. Dhemaji is also connected to other sections of the state via state highways, making it easily accessible by car.