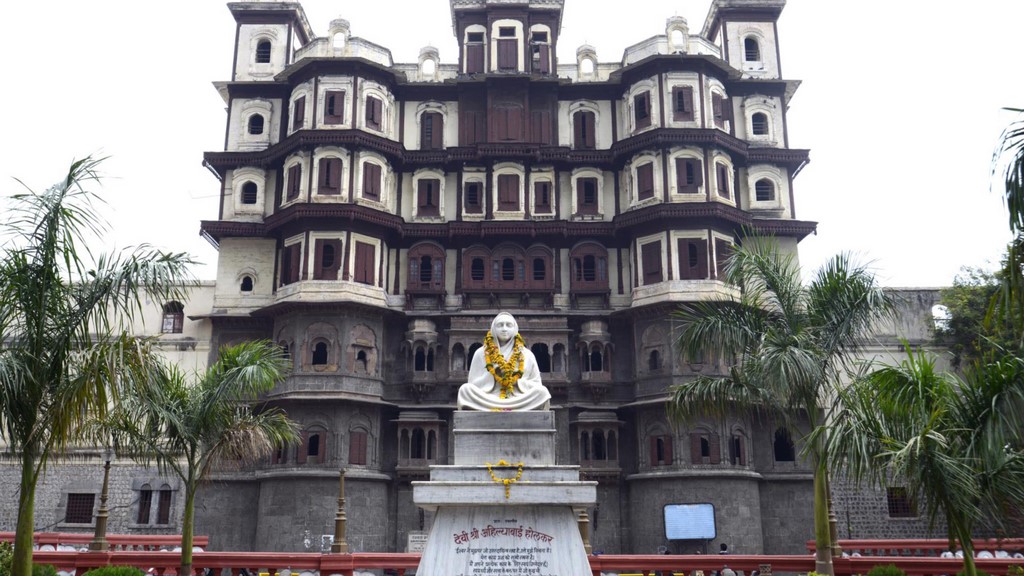 Indore is a city in the west-central Indian state of Madhya Pradesh. The 7-story Rajwada Palace and the Lal Baag Palace, which originate from Indore’s 19th-century Holkar dynasty, are well-known. At Chhatri Baag, a collection of graves and cenotaphs memorialise the Holkar emperors. Sarafa Bazar, a night market, sells street cuisine. The Indo-Gothic Gandhi Hall and clock tower are located to the east. Kanch Mandir, a Jain temple, features a mirrored mosaic interior. Indore has grown to become India’s fourth largest cotton textile manufacturing centre. It is also well-known for its lovely bangles. Indore is known as the ‘food city.’

Best Places to Visit in Indore

The Annapurna Temple is a tourist attraction as well as a pilgrimage site. The temple is dedicated to Goddess Annapurna, the divinity of food, and also has temples to Sivan, Hanuman, and Kalabhairava. The temple’s entryway is embellished with four-life-size elephant statues, and the temple’s architectural magnificence makes it a must-see for all tourists.

Choral Dam is of the popular destination to visit in Mhow

If you’re bored of the hustle and bustle of everyday life and want to get away to unwind and relax, Choral Dam is the place for you. Choral Dam, located in the state of Madhya Pradesh, is a hidden gem that will undoubtedly give you with peace and tranquillity. Choral Dam, built around the backwaters of the Narmada River, is filled with cold and clean water.

A plethora of beautiful green trees and little hills surround the area, making it even more appealing. This location is brimming with fun water activities that will appeal to both young and old. The panoramic views of the sky and earth are breathtaking. Make sure to catch a sunset or sunrise from here if you want to enjoy nature at its best. The various hues of the sky, combined with the verdant trees and crystal blue water, are nothing short of perfect. Choral Dam is a great area to go for a weekend break and spend some time relaxing and unwinding.

Babasaheb Ambedkar’s birthplace is at Mhow, Madhya Pradesh, India. Babasaheb Ambedkar was born in Mhow on 14 April 1891, and the local authorities created this spectacular memorial in his honour. This memorial was dedicated on Ambedkar’s 100th birthday, 14 April 1991, by Madhya Pradesh’s then-chief minister, Sunder Lal Patwa. The memorial’s architecture was designed by architect E.D. Nimgade. The memorial was later dedicated on April 14, 2008, Ambedkar’s 117th birthday. The memorial is connected to over 4.52 acres of property.

Indore and other adjacent places place a high value on the Khajrana shrine. Ahilyabai Holkar, the heroic Maratha queen, built this temple. This is a sacred site for Hindus.

Rani Ahilyabai Holkar built the KhajranaGanesha Temple. This temple is one of the most well-known Hindu temples in India. On Wednesdays and Sundays, a large number of people visit this temple to pray. According to local belief, when devotees worship in this temple, all of their requests are granted. The main festival of this temple is Vinayakchathurthi, which is celebrated in a big way throughout the months of August and September.

The Patalpani Waterfall is in the Mhow Tehsil in the Indore district of Madhya Pradesh, India. The waterfall is about 300 feet tall. The area near Patalpani is ideal for picnics and hiking. The water flow is greatest shortly following the wet season (usually after July). During the summer, it almost completely drys up, and the stream is reduced to a trickle.

Janapav, also known as JanapavKuti, is an 881-meter-high mountain and popular tourist destination on the Indore-Mumbai highway, near the village of JanapavKuti in Mhow Tehsil, Indore district, Madhya Pradesh. Indore is 45 kilometres away. The mountain is surrounded by lush forests and is the Malwa region’s second highest point. Jaanapav is regarded as Maharshi Parshuram ji’s birthplace. The area is well-known among trekkers for its stunning splendour and challenging climbs. The location is particularly well-known for the annual fair conducted on Kartik Purnima, the first full moon after Diwali.

The winter season is the finest time to visit Indore. The temperature stays pleasant, making it ideal for exploring Indore’s tourist attractions. October, November, December, January, and March are the finest months to visit. Indore’s summers are exceedingly hot and demanding.

How to Reach Indore