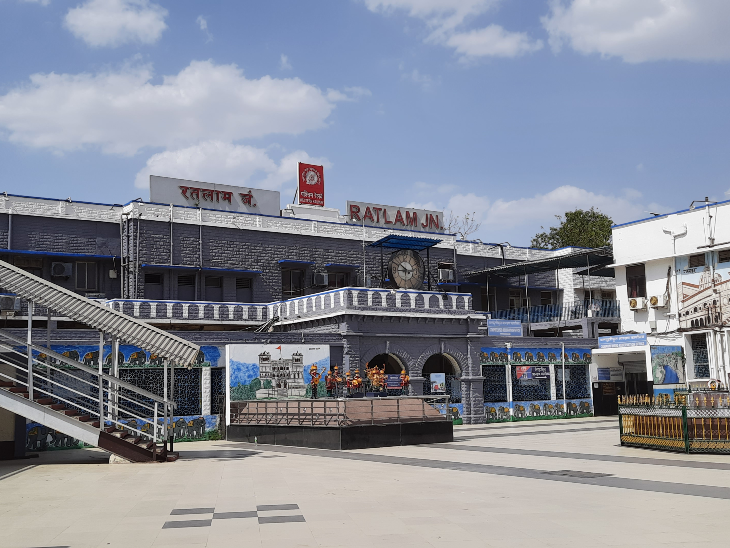 Ratlam, formerly known as Ratnapuri, is a city in Madhya Pradesh, India, located in the northwestern portion of the Malwa region. Ratlam is located at an elevation of 480 metres above sea level. It is the administrative centre of the Ratlam district, which was established in 1947 following India’s independence. There was no better site to trade than Ratlam before the Rajputana State Railway opened to Khandwa in 1872. The city is recognised for its passion for cuisine, especially the world-famous salty delicacy ‘Ratlami Sev.’ Ratlam’s Gold Jewellery and Saree Market are the purest in India.

Best Places to Visit in Ratlam

The Dholawad dam is one of Ratlam’s most popular tourist attractions, located 25 kilometres west of Ratlam near Raoti. The Dholawad dam, also known as the Saroj Sarowar Bandh, is located 6 kilometres from Raoti town. The dam is located in beautiful settings and gives visitors a sense of peace and tranquilly. Stay till sundown to appreciate the beauty of the sun setting on the horizon while visiting the Dholawad dam.

This little village near Ratlam is a treasure trove of one-of-a-kindness. Cactus twice the height of a man may be seen at the Cactus Garden at the Jaswant Niwas Palace, which includes over 1200 distinct types of cacti.

It has established itself as one of the most significant Jain religious centres. A statue of Adinath Bhagwan is 2.49 feet tall at the temple. This temple is thought to have existed before to the thirteenth century.

Ratlam is best visited between the months of November and June.

How to Reach Ratlam

The nearest airport is Devi Ahilya Bai Holkar Airport in Indore, which is 138.9 kilometres away and takes 1 hour 30 minutes to arrive.

Regular buses link Ratlam to the rest of the country’s major cities.