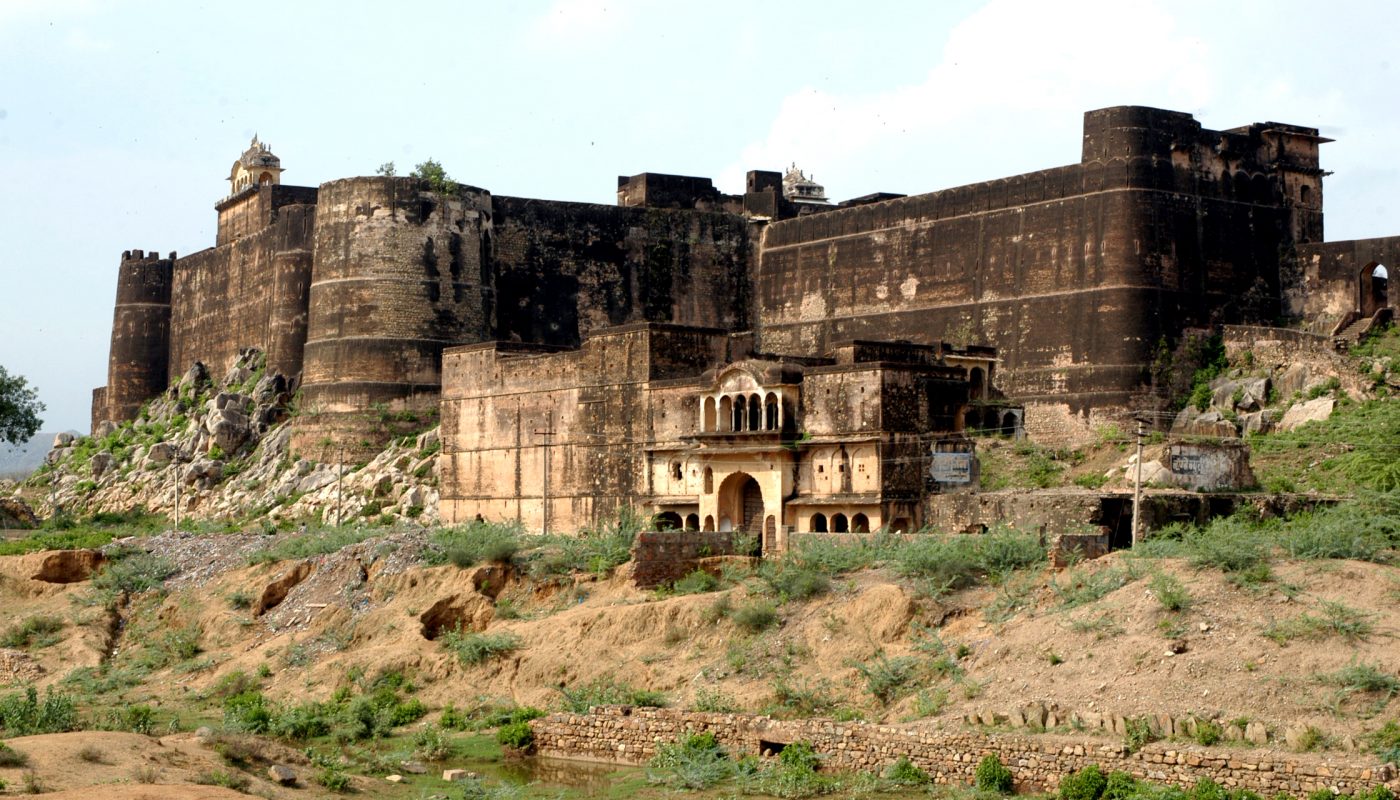 Rajgarh is located in Madhya Pradesh‘s western region. It has boundaries with the Rajasthan state, as well as the districts of Shajapur, Sehore, and Bhopal. It is regarded as the “Kashmir of Malwa” region because of its natural beauty. It is one of the most beautiful places in Rajgarh district. The “Chidikho Lake” is located in the heart of the sanctuary and is a popular tourist destination.

Best Places to Visit in Rajgarh

Veshnodevi Temple is located near Tehsil Suthalia on the Maksudangarh-Latteri road. Maa Veshnodham Cave has also been built at this temple, giving the idea of Jammu Katra’s Vaishnodevi Temple. The distance from Biaora is 26 kilometres.

The Kundalia large irrigation project has been built on the Kalisindh River in Madhya Pradesh, between the districts of Rajgarh and Agar-Malwa. The project’s approved cost is Rs. 3448.00 crores. This project aims to irrigate 419 villages in Sarangpur, Khilchipur, and Jeerapur of Rajgarh district, as well as Nalkheda and Susner blocks in Agar-Malwa district, over a total area of 1,30,639 hectares Rabi. Kundalia Dam construction was finished in December 2018. The reservoir has been drained using 11 radial gates of 12X17m in size.

The Mohanpura Irrigation Project is the country’s first project to use pressure to irrigate land. This is the country’s first long pipeline; the subterranean canal with the longest pressure pipe would irrigate 1 lakh 35 thousand hectares of land under this project, which will cost 3800 crores. In the first phase, 25 hectares of rocky soil in the Kalipith area will be irrigated. Other places are undergoing underground pipe laying construction. Mohanpura Dam is located 8 kilometres from Rajgarh on the Nevaj River.

A massive Shrinathji temple, noted for its antiquity and majesty, is located among the hills on the banks of the river Nevaj. This majestic temple’s architecture establishes the city’s character. It’s quite lovely. Because the temple is located on the river’s banks, when the river’s water level rises during the rainy season, the garbhagriha of the temple is flooded.

Every year on Shrawan Monday, the Pashupati Nath Ghurel temple of historical significance is significantly crowded. This temple is located between the towns of Biaora and Suthalia, 15 kilometres from Biaora. There is also a cave near the temple where Bholenath worship has been practised for many years. The gigantic statue of Pashupatinath, which stands 7 feet tall, was put in 1993 here on the Makar Sakranti mela, and people from all around flocked to see it.

In the compound at Naharda in Khilchipur, there is an ancient Shani temple. Thousands of people come here from the district and other regions of the state. On Shanichari Amavasya, worshipers flock to the district’s lone old Shani shrine.

The statue of Shani Dev was first installed on the banks of the Gadganga in Khilchipur by Maharaja Diwan Ugrasen of the princely state of Khilchipur. Maharaja Ugrasen installed Lord Shani Dev near the river as in his dream as Swambhu statue was removed from the river Gangaganga, but at that time there was dense forest in which there were other dangerous wild animals including lions, so after some time in the year 1920, Maharaja Bahadur Sarkar of the princely state of KhilchipurDurjan Lal Singh Ji installed, where Shani Dev is sitting.

The Kapileshwar Mahadev Temple, situated in the middle of the Kalisindh River, is notable for its supernaturalism, natural beauty, and religiosity, and serves as a centre of faith. Its distinctive feature is that it is safe even in the midst of the river’s strong currents and the floods that occur every year; the temple is a one-of-a-kind piece of architectural art. This temple, erected hundreds of years ago, is built in such a way that flood water barely reaches half of the peak.

The trustees of the Bheswamata (Bijasanmata) mandir include 11 government ex-officio members, MLA, District President, Panchayat President, and Secretary, as well as 16 non-government members. On the occasion of Basant Panchami, a month of cattle fair is held on this temple, with the trust manager being Collector Rajgarh, and devotees from all around come to fulfil their pledge. Whereas the fair committee makes millions of rupees from the cattle fair each year, the temple donation box also earns lakhs of rupees each month.

Tirupati Balajee is famous all over the world. Every year, tens of thousands of visitors flock to Tirupati Dev, which is located in southern India. Shri Om Prakash Mundra and his wife Shakuntala are devotees from Zirapur, District Rajgarh, M.P. When this couple arrived in Tirupati to see Tirupati Balajee, they had the idea to build a comparable big temple in Zirapur.

March-June are considered the ideal months to visit Rajgarh.

How to Reach Rajgarh

Bhopal, the state capital, is 145 kilometres away from Rajgarh District. It has air, train, and road connections to many areas of the nation.

Regular flights do not connect Rajgarh to the rest of the country’s major cities. Bhopal’s Raja Bhoj Airport is the closest airport.

The primary railway station in Rajgarh district is Biaora, which is 24 kilometres from the headquarters. From Bhopal railway station, trains go for various places.