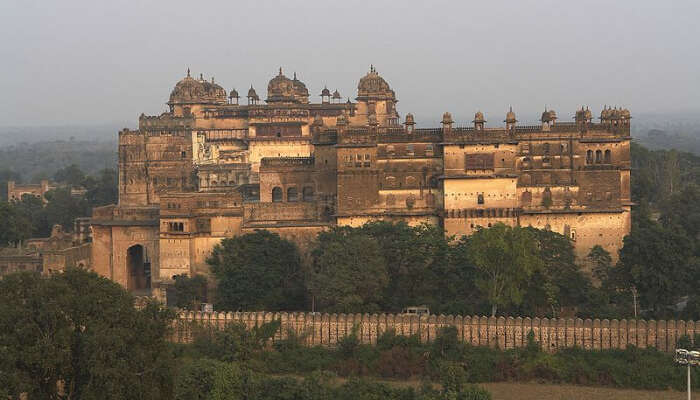 Tikamgarh is a town and a tehsil in the Tikamgarh district of Madhya Pradesh, India. The city acts as the administrative centre for the district. Tehri was the previous name for Tikamgarh, which consisted of three hamlets that formed a rough triangle. Purani Tehri, a neighbourhood in Tikamgarh, is still recognised as such.

Best Places to Visit in Tikamgarh

A significant hamlet on the banks of the Jamdar river, 5 kilometres south of Tikamgarh. The Kundadev Mahadev temple is well-known in this area. Shiv Linga is said to have originated from Kunda. There is a wonderful picnic place known as ‘Barighar’ and a magnificent waterfall known as ‘Usha Water Fall’ to the south of it.

The months of October to March are considered the greatest in Tikamgarh.

How to Reach Tikamgarh

There is no airport in Tikamgarh. Khajuraho Airport is the closest airport (HJR). Tikamgarh is around 114 kilometres away.

The roads of Tikamgarh are well-connected. The city is bordered on both sides by state and national highways. Tikamgarh is served by buses from various cities.