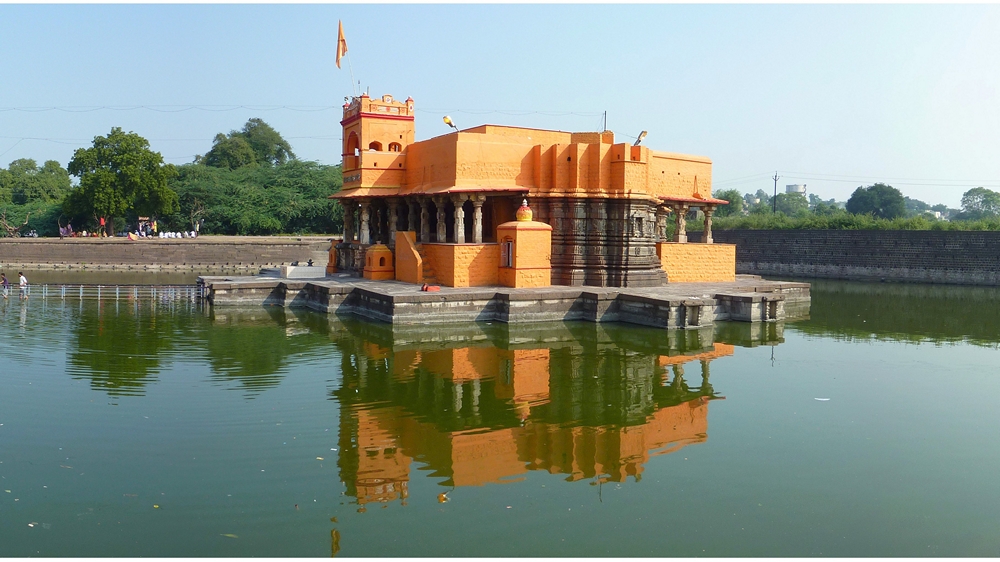 Beed is a city in Maharashtra, India, located in the central area. In the Beed district, it is the administrative headquarters. The Kankaleshwar Temple, which has been mentioned in historical writings dating back to the 1500s, is perhaps the most famous and spectacular landmark in Beed. The style of this temple, built in black stone around an artificial lake, is reminiscent of the Ellora caves.

Best Places to Visit in Aurangabad

Hazarat ShahenshahWali was a 14th-century Sufi from the Chishtiya tribe. He arrived in Beed under the reign of Muhammad Tughluq. His tomb and surrounding environs were constructed at various times between 1385 and 1840. The specifics may be found in Beed’s history. It is located on the eastern slopes. Every year on the second day of Rabi’ Al-Awwal, the third month of the Islamic calendar, an Urs (fair) is held here.

Shri Yogeshwari is an Ambanagari Bhushan. First and foremost, untouchable Maharashtrian brains have accepted literary and culturally acceptable Maharashtrian thoughts. The poet’s composition Shri Mukundraj and the tomb of Navkot Narayan Sant poet Dasopant of Marathi literature are two of them. Because of this, the prominence of Ambanagari has grown, and in ancient times, this city was located in other cities such as Bushan ghost (Nagar Bhushan Bhav). Yogeshwari had reached the form of holy pilgrimage because she had Shaktipeeth, and this is still the case today.

Winter is the best season to visit Beed.

How to Reach Beed

The nearest railway station is at Parli, 92 kilometres away from the District Headquarters.

The nearest airport is in the Aurangabad District, which is about 128 kilometres away from the District Headquarters.