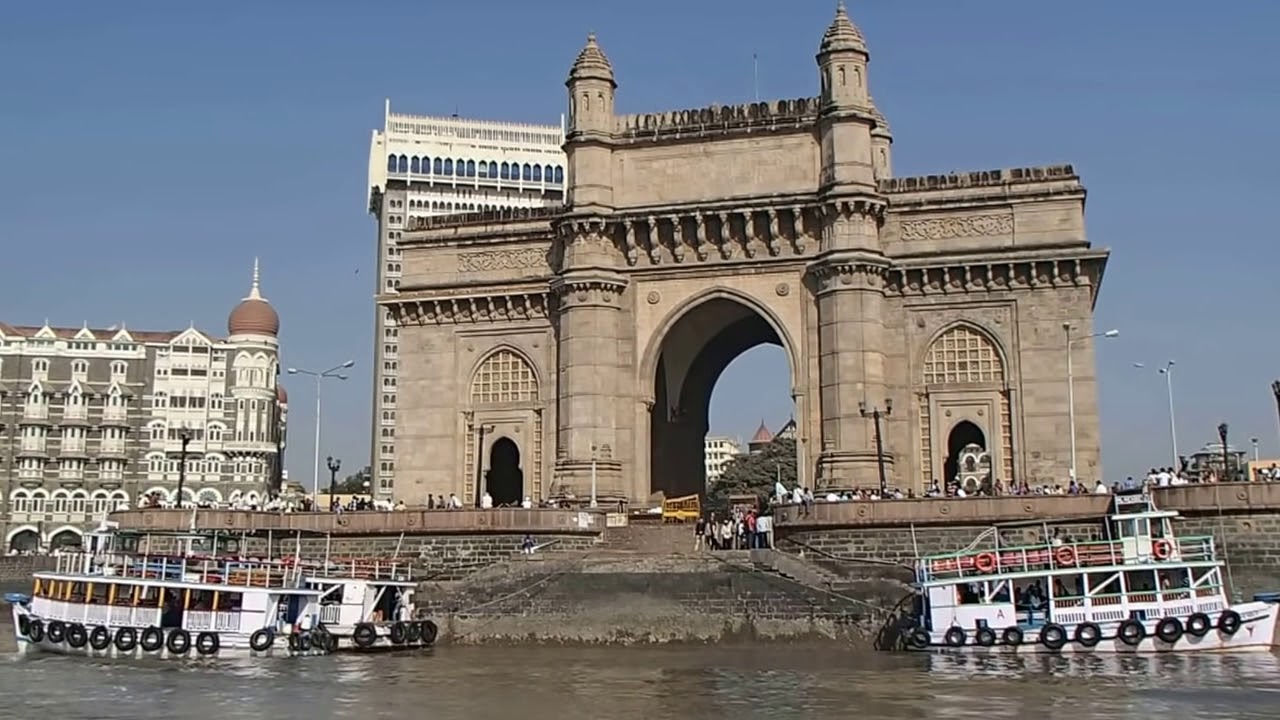 On India’s west coast, Mumbai (previously Bombay) is a heavily populated metropolis. It is India’s biggest metropolis and a financial centre. The renowned Gateway of India stone arch, erected by the British Raj in 1924, lies on the Mumbai Harbour shoreline. Elephanta Island, just off the coast, is home to ancient cave temples devoted to the Hindu god Shiva. The city is also known for being the epicentre of the Bollywood film industry. It has the greatest concentration of millionaires and billionaires of any Indian city. The Elephanta Caves, the Chhatrapati Shivaji Maharaj Terminus, and the city’s unique ensemble of Victorian and Art Deco structures are all UNESCO World Heritage Sites in Mumbai.

How to Reach Mumbai

The Municipality Between 18 52′ and 19 04′ north latitudes and 72 47′ and 72 54′ east longitudes, Mumbai City is located on India’s west coast. The open Arabian Sea to the west and south, and Thane Creek to the east, surround it on three sides. It is bounded to the north by the Mumbai (Suburban) District.

The major international airport servicing the Mumbai Metropolitan Area is Chhatrapati Shivaji International Airport, formerly known as Sahar International Airport. It’s around 30 kilometres from CST Station. Vile Parle East is home to the domestic airport. There are two terminals in Mumbai’s Chhatrapati Shivaji airport. The previous airport, known as Santacruz Airport, was renamed Terminal 1 or Domestic Terminal, and some residents still refer to it as such. The previous terminal 2, originally known as the Sahar Airport, was replaced with Terminal 2 or International Terminal. The domestic airport in Santa Cruz is roughly 4.5 kilometres away from the international airport.

From other airports, regular direct flights to Mumbai are easily accessible. From the airport, buses and taxis are readily accessible to take you to your preferred location.

Mumbai is well-connected by train to the rest of India. The most popular station in Mumbai is the Chhatrapati Shivaji Terminus. Trains to Mumbai depart from all of India’s main railway stations. The Mumbai Rajdhani, Mumbai Duronto, and Konkan Kanya Express are all essential Mumbai trains to be aware of. If you’re travelling from another major or suburban train station, though, you can take public transportation to CST. Mumbai is well-connected by road to all of India’s main cities.

The rail system is regarded as the city’s transportation backbone.

National roads and expressways link Mumbai to the rest of the country. For solo visitors, visiting Mumbai by bus is the most cost-effective option. This route is served by both government and commercial buses on a daily basis. The Mumbai bus station is located in the heart of the city.

Traveling to Mumbai by automobile is a popular alternative among tourists. For this journey, one may simply rent a car in Mumbai. As a result, taking a cab in Mumbai is one of the most effective methods to see the city. Traveling to Mumbai by road is best for people who want to spend time with their friends and family. 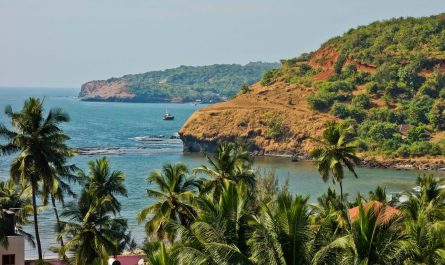 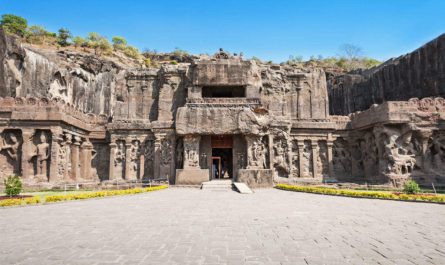 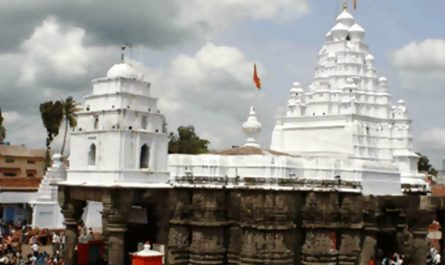 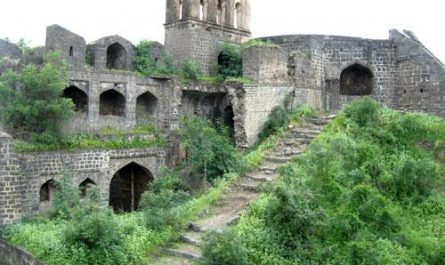 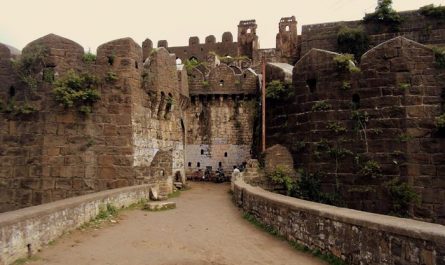 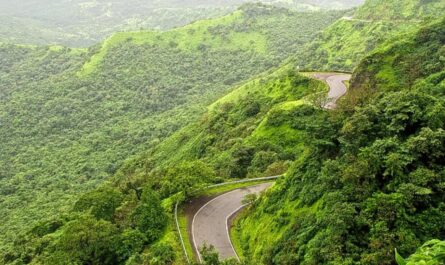 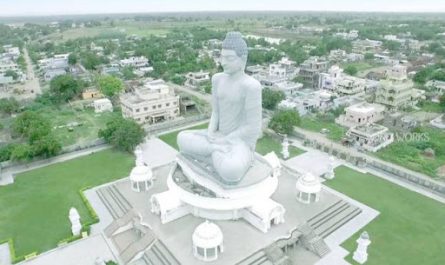 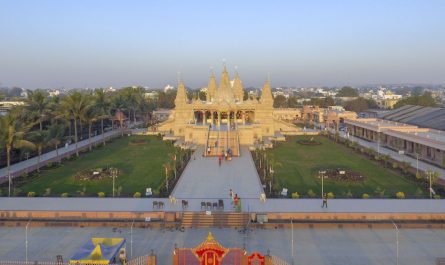 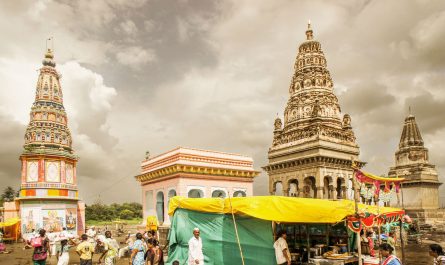 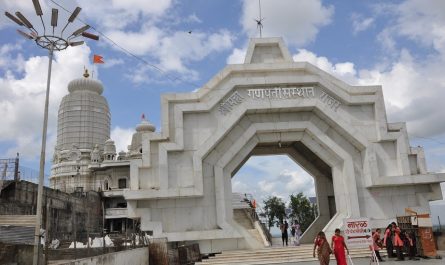 9 Top Places to Visit in Jalna 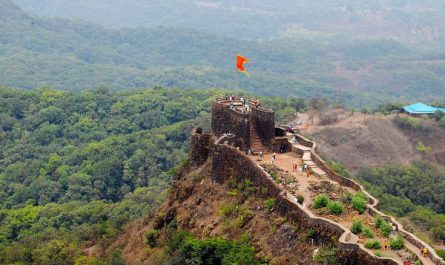 6 Best Places to Visit in Satara 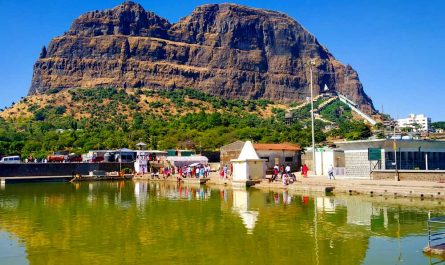 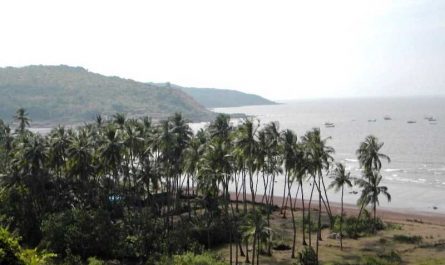 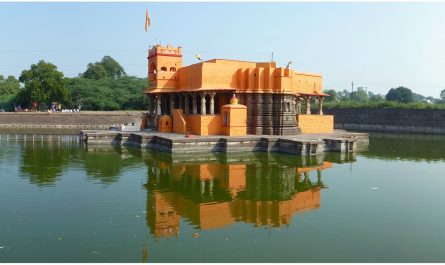 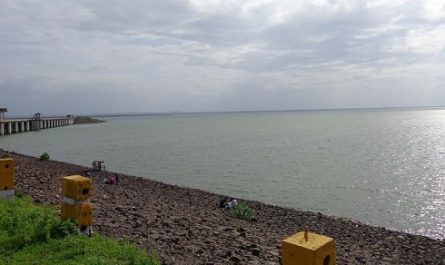 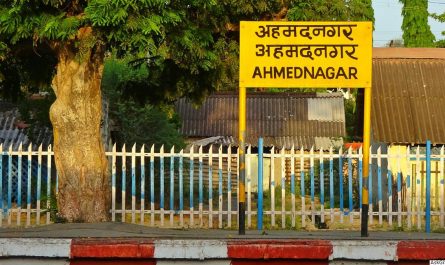 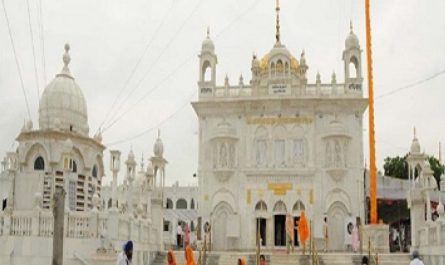