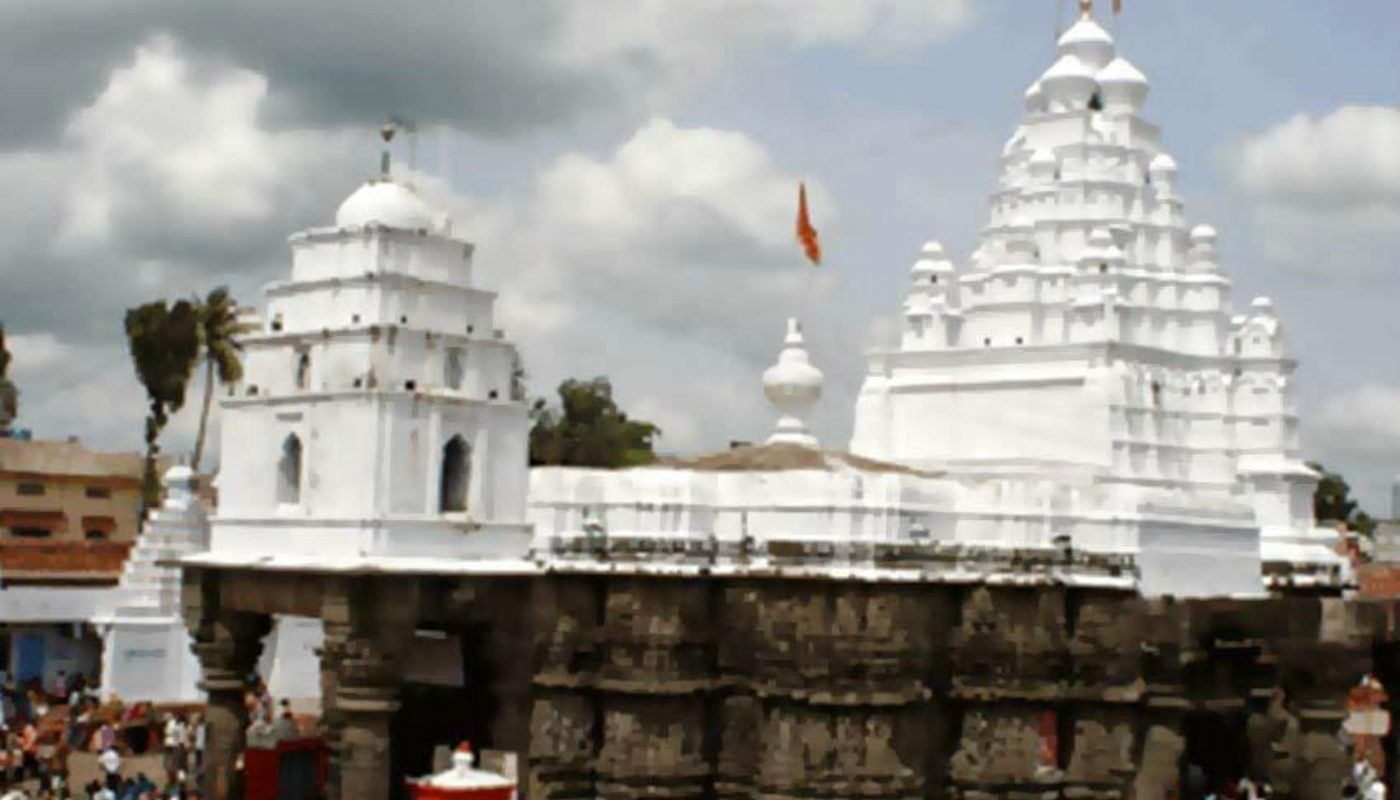 Hingoli is a city and a municipal municipality in the Hingoli district of Maharashtra, India. Sengaon, Kalamnuri, Aundha Nagnath, Basmat, and Hingoli are the talukas of Hingoli.

Best Places to Visit in Hingoli

Saint ShreeNamdev was born in the district’s Narsi village. NamdevDamajiRelekar, the saint’s full name, was born in 1270.

The settlement has a population of roughly 8000 people and is located between Hingoli and Risod. Every year, a fair is held in the saint’s honour. Narsi has been designated as a holy and tourism destination by the state government.

The government has built a tourist house in Narsi. Many disciples of Saint Namdev from Panjab and the rest of India visit Narsi on a regular basis. Now, Sikh devotees are building a Gurudwara in Narsi, as well as a monument to Saint Namdev.

One of the most historical Jain temples is located in Shirad Shahapur hamlet in AundhaNagnath taluka. Lord Mallinath has a statue that is roughly 300 years old. There is a tale about the building of this temple. The idol was moved to Ardhapur many years ago. BhattarakshreePremanand was irritated when he saw this deity placed with other disputed idols. He asked Nizam for permission to transport the idol to Karanja.

Nizam gave him permission to carry the idol to Karanja. He once stayed at Shiradshahapur while touring. There he experienced a dream in which he received a message to establish the idol at Shiradshahpur, and only then did the famed temple come into being. It is now well-built, with facilities for pilgrims to remain. This site attracts a large number of Jain pilgrims from all around India.

The twelve jyotirlingas are the most important pilgrimage sites for Hindus in India. Five of them are located in Maharashtra. For generations, Shiva has been worshipped in these locations. One of them is Aundha-Nagnath. Anudha Nagnath is located in the Hingoli District.

This pilgrimage site is significant because it is regarded as the eighth (adya) of the twelve jyotirlingas. It is believed that Dharmraj (eldest Pandav) built this gorgeous temple while they were banished from Hastinapur for 14 years.

The sculptures on the Nagnath temple are beautiful. The temple is built in the Hemadpanthi style and covers an area of around 60,000 square feet. On Shivratri and Vijayadashmi, a large number of visitors visit this temple.

The months of January and February are ideal for vacationing or travelling to Hingoli.

How to Reach Hingoli

Hingoli is a small town in Maharashtra’s Marathwada district. Hingoli is bordered on the north by Akola and Yevotmal, on the west by Parbhani, and on the south-east by Nanded. On May 1, 1999, the district was formed by the partition of the Parbhani district. Hingoli District’s latitude is 19.43 N and its longitude is 77.11 E.