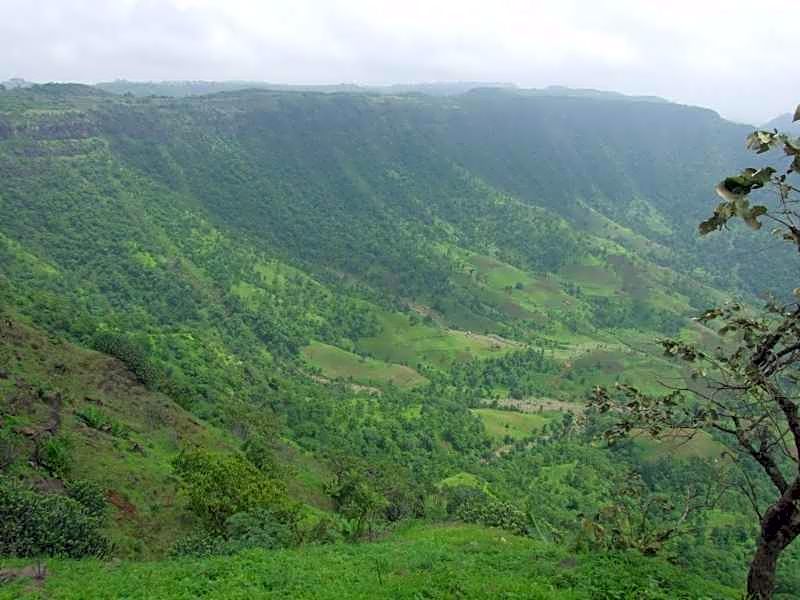 Nandurbar is an administrative district of Maharashtra, India, located in the northwest part of the state. Dhule was divided into two districts on July 1, 1998, and is currently known as Dhule and Nandurbar. Nandurbar is a tribal-dominated region with its headquarters in the city of Nandurbar.

Best Places to Visit in Nandurbar

Asthamba is a holy site in the Nandurbar area, located in the Akrani Tehsil. The Asthamba fair, which is held here, is regarded as one of the most important gatherings of tribals from south Gujarat and northwestern Maharashtra. The fair lasts 10 to 15 days during the Diwali celebration. Asthamba is one of the mythical characters from the Hindu epic Mahabharata. According to tribals, he is known as Ashvasthama, a masculine figure who was Guru Dronacharya’s son.

The Unapdev hot water springs are located 6 kilometres from Adavad hamlet in the Shahada taluka of Maharashtra’s Nandurbar District. Water is always coming from a structure shaped like a cow’s mouth. Unapdev is well-known for its Hot Waster Spring.

In 1942, Mahatma Gandhi launched the Quit India movement against the British. Shirishkumar was leading a rally in Nandurbar criticising the government. Barricades had been erected by the police in the Mangal Bazar neighbourhood. As soon as the procession arrived, the police began a Lathi charge on the demonstrators. Shirishkumar was waving the Tiranga, India’s national flag. When their Lathi charge failed to stop the march, the police opened fire. Shirishkumar was assassinated on the spot. Dhansukhlal Wani, Ghanshyam Das, Shashidhar Ketkar, and Laldas perished beside him.

Best Places to Visit in Nandurbar

Winters are often cold and dry, making it the greatest season to visit Nandurbar.

How to Reach Nandurbar

Nandurbar does not have frequent flights to other major cities in the nation. The nearest airport is in Vadodara, which is 150 kilometres away.

There are no regular trains from other major cities in the country to Nandurbar. The nearest railway station is at Jalgaon, which is 142 kilometres away.