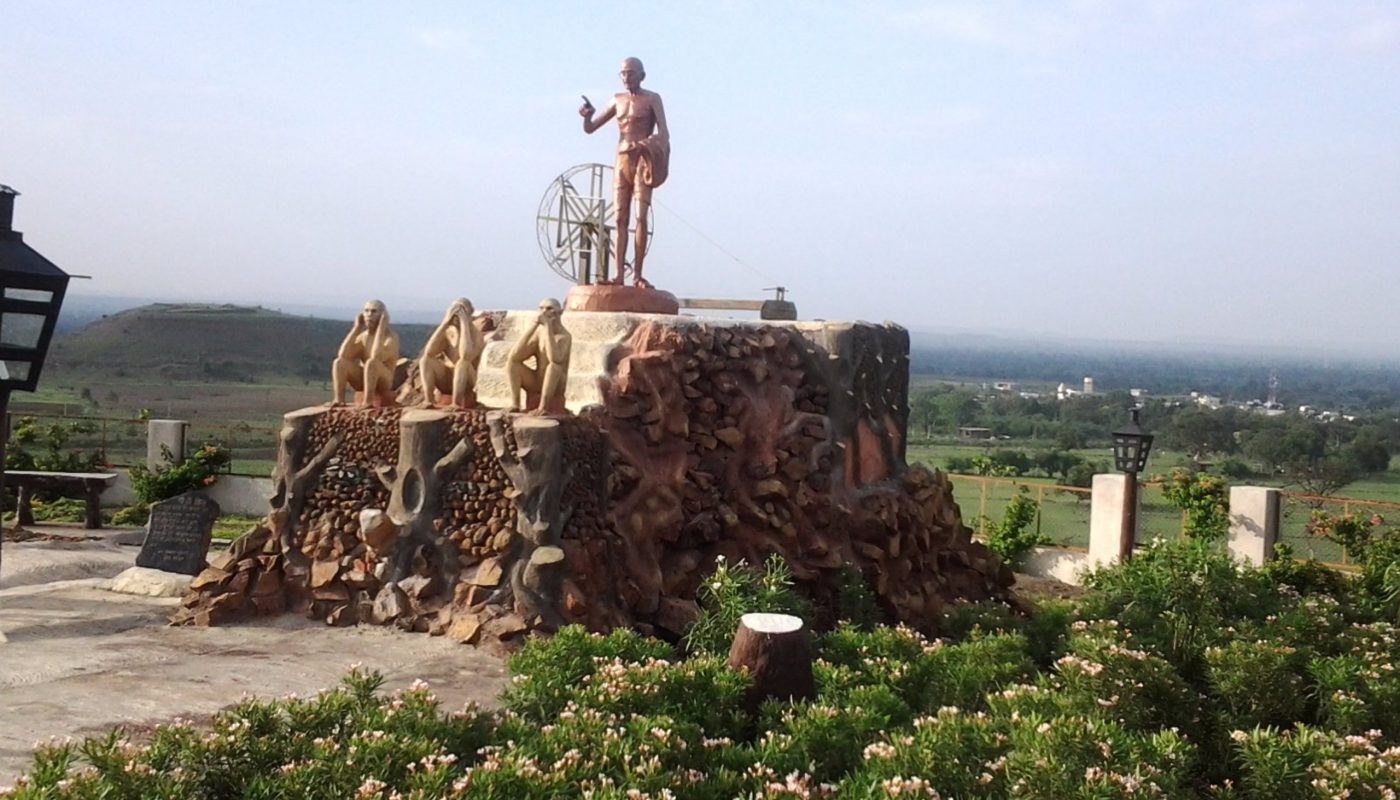 Wardha is a city and municipal municipality in the Wardha district of Maharashtra, India. Wardha district’s administrative headquarters are located here. Wardha is named after the Wardha River, which runs through the area on the north, west, and south sides. Wardha is now a major cotton trading centre and was historically significant during the Gandhian era. The Gitai Mandir, the Laxmi Narayan Mandir, the Mahakali Mandir, and the Kelzer Temple are among Wardha’s many temples.

Best Places to Visit in Wardha

This is a temple dedicated to Lord Vishnu and Goddess Laxmi. It is a large temple that was completed in 1905. The temple’s inner side is made of marble. Late Jamnalal inaugurated the shrine for ‘Harihans’ on July 19, 1928. (lower caste peoples). A free medical clinic is set up near the temple for the benefit of the impoverished. The temple library has a collection of literature in Hindi that include Sansrit, Prakrit, Ved, Upnishades, and Bhagwat. Near the Railway Station, there is a genuine guest home.

Girad is located in Samudrapur Tahasil, 59 kilometres from Wardha. There is a tomb of Shaikh Farid Baba, a prominent Muslim sant. It also indicates that the sant is standing in the reverse stance and praying. On the bank of a lake near the sant’s grave, there is also a temple dedicated to Lord Ram. Huge yaatras are held here during the Ram Nawami festival. Religious integrity may also be exhibited here during the ten-day Muharram celebration.

Sevagram is a tiny hamlet located near Wardha (8 km). On the 30th of April, 1936, about 5 a.m., Mahatma Gandhi arrived in the area. He stayed for roughly five to six days. He informed the people about his arrival and asked for permission to stay here. Except for his wife Kasturba, he had no intention of keeping anyone with him. However, when work pressure increased, additional colleagues were granted authorization, and Sevagram Ashram became a full-fledged institution.

Bor Tiger Reserve is located 40 kilometres from Wardha district headquarters and 65 kilometres from Nagpur. There are sightings of wild creatures such as tigers, foxes, hyenas, and sloth bears. There are a lot of peacocks. It has a diverse flora and wildlife. It is worthwhile to pay a visit to this location.

Best Time to Visit in Wardha

Wardha’s weather is ideal for warm-weather vacationers at this time of year.

How to Reach Wardha

In Wardha District, there are two railway stations.