Imphal East is one of Manipur’s 16 districts, located in northeastern India. It is the state’s second most populated district, after Imphal West, as of 2011.

The Directorate of Tourism, Manipur, manages the tourist houses in Kaina for accommodation of tourists visiting the area as part of strengthening the tourism infrastructure. Modern amenities have been added to Hotel Imphal, which is located in the centre of the city.

Shree Shree Govindagee Temple, Andro, Sekta archaelogical Living Museum, and Mutua Bahadur Museum are among of the tourist attractions in Imphal East District worth seeing. The two war cemeteries, which are maintained by the British War Grave Commission, are a popular tourist attraction. In addition, there is a temple in Kaina, which is a Hindu sacred site. In addition, Mahabali’s Hanuman Temple is a prehistoric site in the state. Poiroupat’s natural beauty in the past, when it was a lake surrounded by a tiny hilltop, was beyond description, and many lotus, lily, and other floating plants were cultivated there, but today it is no longer a lake, and is instead used as an agricultural region.

How to Reach Imphal

By Air to Imphal

Imphal Tulihal Airport is about 8 kilometres from the city centre and is well connected directly with major Indian cities such as Delhi, Hyderabad, Kolkata, Guwahati, and key towns in the North Eastern States with domestic air services such as Air India, Indigo, and Air Asia on a regular basis. Imphal is connected to the rest of India through Kolkata/Guwahati.

By Bus to Imphal

By Train to Imphal

Imphal does not have a direct train service. Travelers can, however, go to Guwahati or Dimapur (the closest train station to Imphal) and then relax by bus or plane. 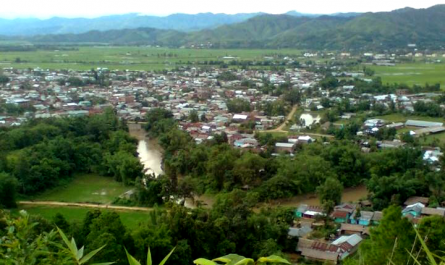 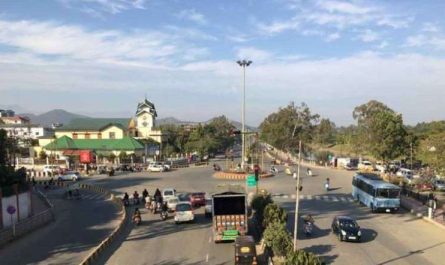 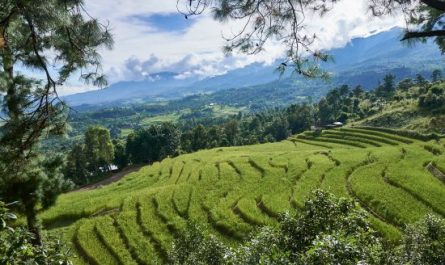 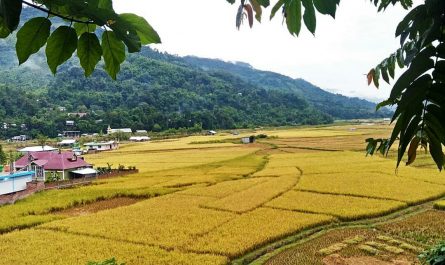 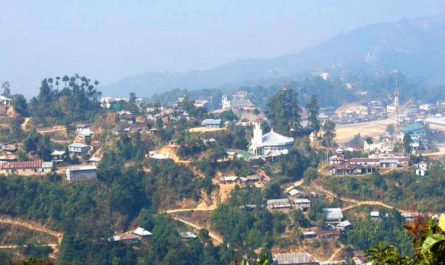 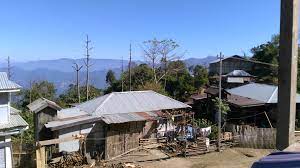 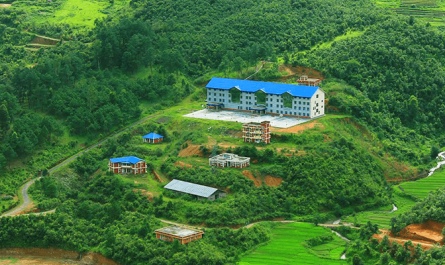 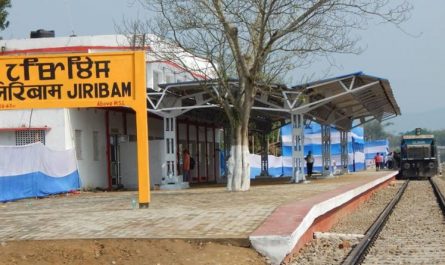 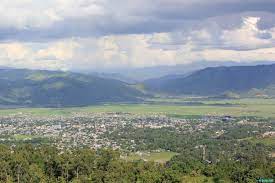 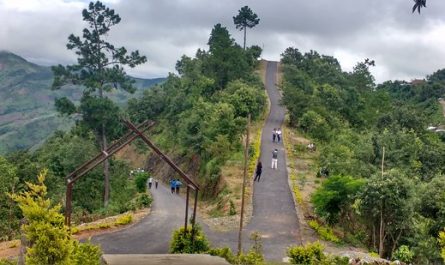 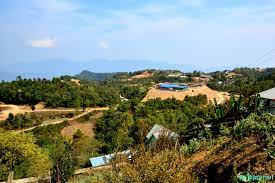 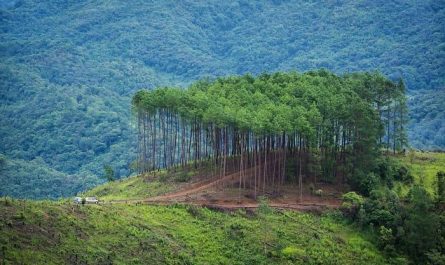 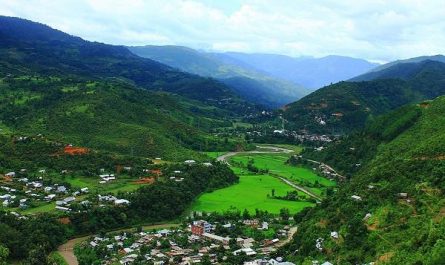 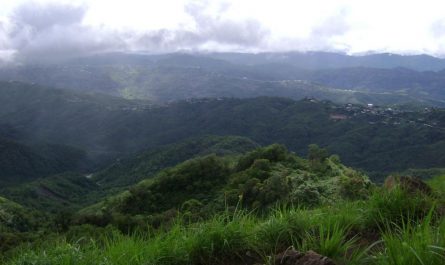