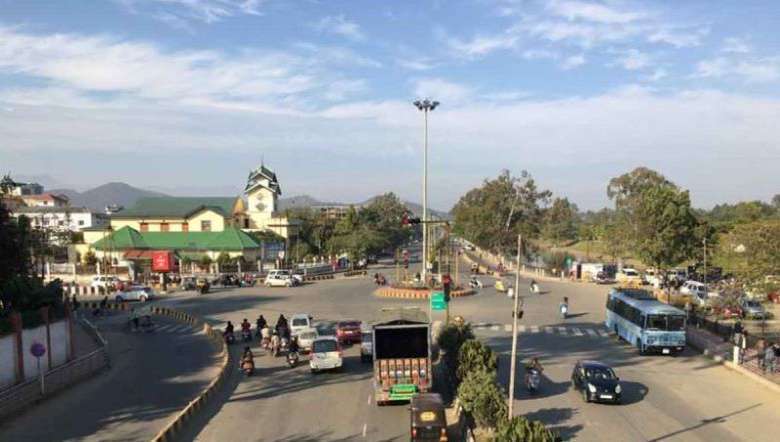 The district of Imphal West is one of Manipur‘s sixteen districts in northeastern India.

This towering Minar in Bir Tikendrajit Park in the heart of Imphal city honours the indomitable spirit of the patriotic Meitei and tribal martyrs who gave their lives while battling against the British in 1891.

The structure is dedicated to the brave Manipuri women who gave their lives on December 12, 1939, battling for justice against the British.

This fascinating museum, located near the polo pitch, offers a fine exhibit of Manipur’s tribal heritage as well as a collection of pictures of the state’s previous rulers. Costumes, guns and weapons, antiques, and historical papers are among the most fascinating objects on display.

The Zoological Gardens are located 6 kilometres west of Imphal city, near Iroisemba on the Imphal-Kanchup Road, at the foot of the pine-covered hillocks. An opportunity to observe the elegant brow antlered deer (Sangai), one of the world’s rarest animals, amid sylvan surroundings is not to be missed.

It is a one-of-a-kind all-market women’s with 3000 “Imas,” or moms, who manage the stalls on either side of the road. On one side, vegetables, fruits, fish, and consumables are offered, while on the other, magnificent handlooms and home equipment are sold. A street not far away sells lovely wicker and basketry.

How to Reach Imphal West

The nearest railhead is Dimapur in Nagaland (215 kilometres north of Imphal), which links to Imphal via Kohima.

The Imphal NH-37 is connected to another railhead in Assam (275 kilometres west). The AH 1 and AH 2 link Imphal to Guwahati, Dimapur, and Kohima. Imphal and Aizawl are connected by NH-150 through Churachandpur. Imphal is connected to Silchar in Assam through NH-37 via Jiribam.