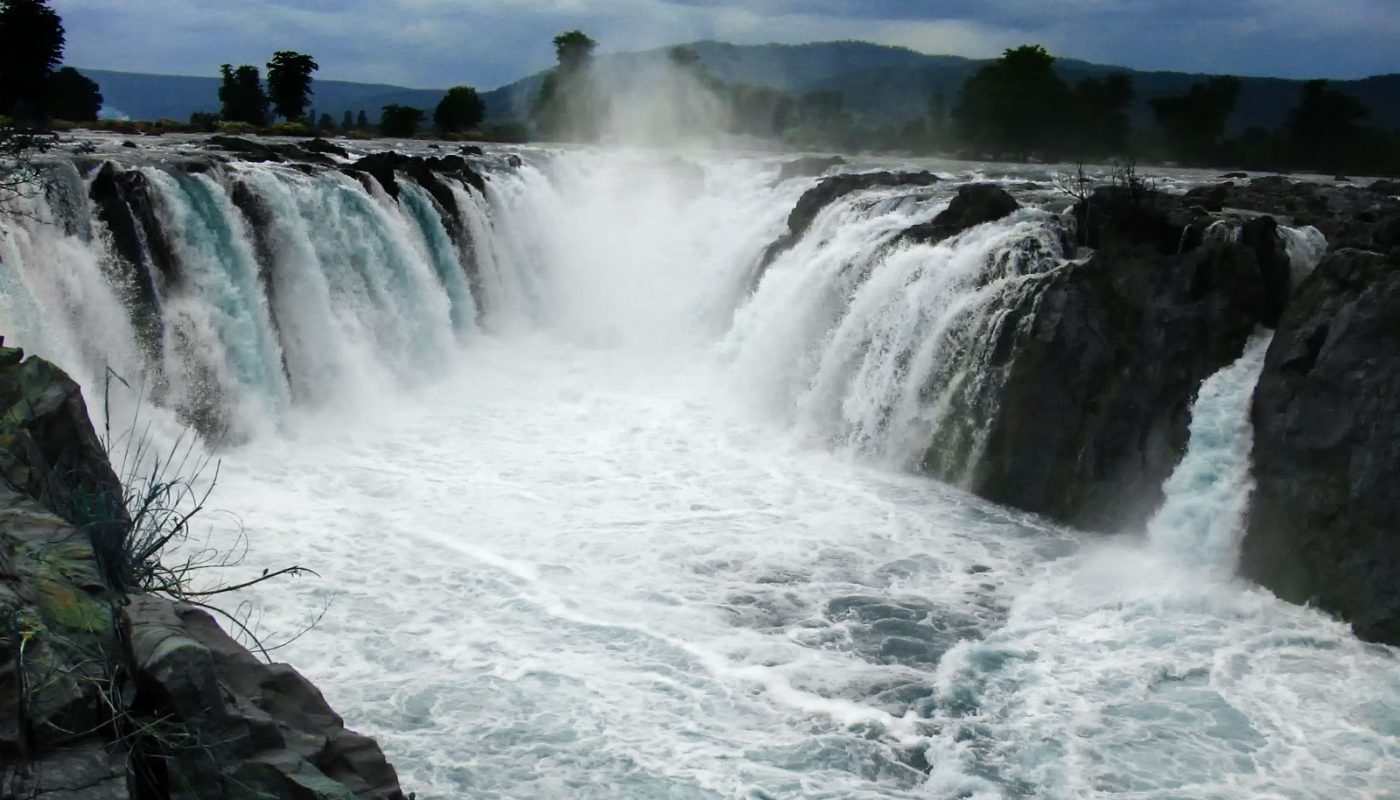 Best Places to Visit in Dharmapuri

Theerthamalai is a sacred site in the Dharmapuri District’s Harur Taluk. The Shri Theerthagirishwarar Temple is situated on a hilltop. The Chola and Vijayanagara kings generously gave to this temple. During Mahashivarathiri, a large number of devotees flock to the temple. For the convenience of devotees, the Department of Tourism provides Guest Houses. Theerthamalai has been designated as a significant tourist attraction in the Dharmapuri District.

Hogenakal is 46 kilometres from Dharmapuri on the Karnataka-Andhra Pradesh border. The Cauvery River enters Tamil Nadu as a large river with rushing water, presenting itself as a natural waterfall near Hogenakal. Hogenakal is taken from Kannada, which meaning “Smoky Rocks.” The river’s rushing power of water mimics smoke erupting from the rocks when it falls on the rock below.

The lake near Hogenakal stretches for miles, and sailing on these waters in country-made dinghies (PARISAL) is feasible. The Parisian journey will be an unforgettable experience. Hogenakal, surrounded by hills of varying heights, provides tourists with a unique atmosphere and pleasant relaxations. It is also possible to take a bath in the falls. It’s a unique sensation to have oil massaged by locals. Hogenakal may be visited at any time of year because the river runs all year. There is sufficient transportation from Dharmapuri and Krishnagiri.

Best Time to Visit in Dharmapuri

How to Reach Dharmapuri

Salem Airport is 50 kilometres away, while Bangalore Airport is the closest international airport (130km).

The district has a total network of 5748 kilometres of paved and unpaved roads. The District is crossed by the National Highways (NH-7) linking Kanniayakumari and Kashmir, (NH-46) Chennai and Bangalore, and (NH-66) Pondichery and Bangalore.