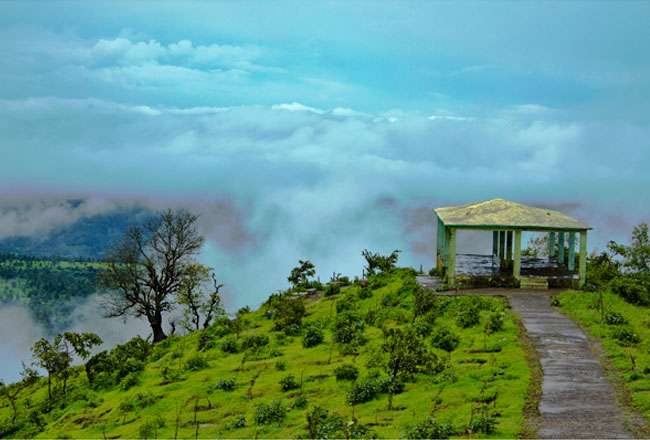 Valsad, formerly known as Bulsar, is a city and municipality in the Valsad district of Gujarat, India. It is the Valsad district’s administrative centre. Tithal Beach is well-known for its black sand. In Valsad’s police headquarters, there is a historic jail. The Alphonso mango, locally known as haafus, is also popular in Valsad. Valsad is connected by train to major cities like as Mumbai, Ahmedabad, and Kanpur.

Best Places to Visit in Valsad

Best Time to Visit in Valsad

How to Reach Valsad

Valsad is not served by any regular flights from other major cities in the nation. Surat Airport (STV) is 99 kilometres distant, while Mumbai Airport (BOM) is 186 kilometres away by NH48.

Valsad railway station is a significant station that connects Valsad to a number of other major cities. Valsad (BL), Atul (BL),

Valsad is easily accessible by bus from other major cities around the nation.