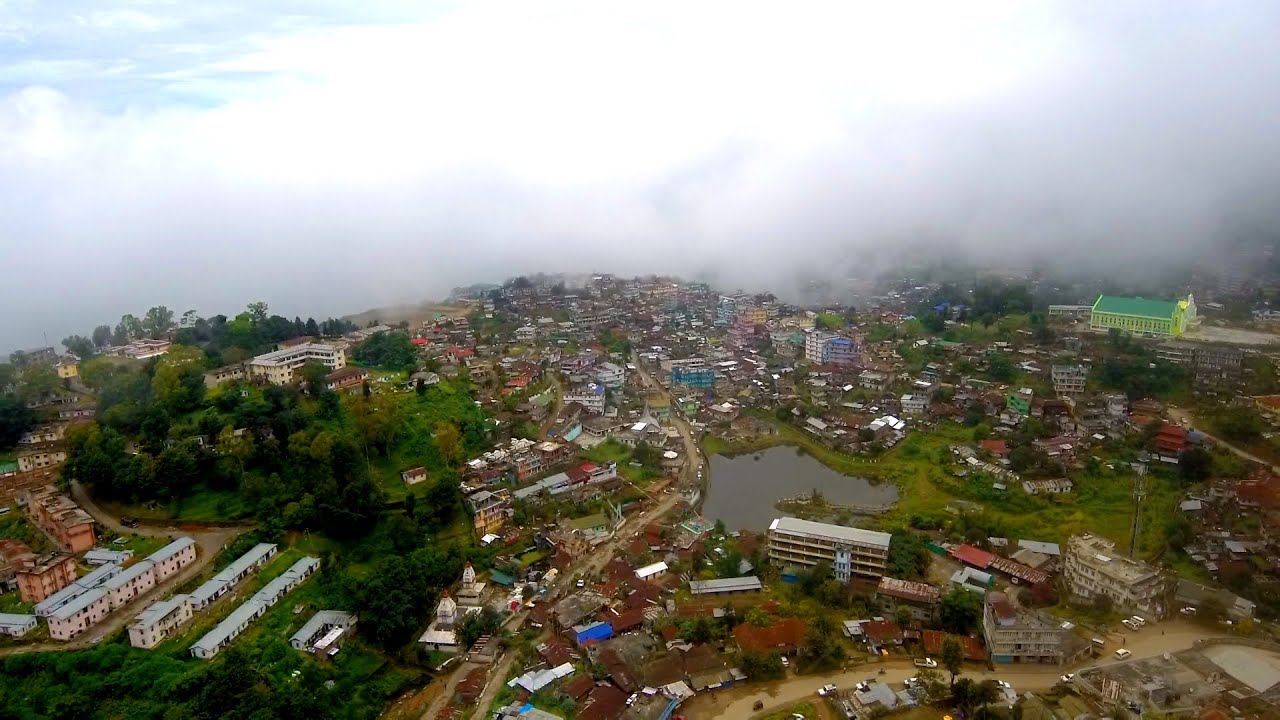 Wokha is a municipality and a town in the Indian state of Nagaland. It is the administrative centre of the Wokha district and is about 75 kilometres north of Kohima, the state capital. Wokha literally translates to “head count” or “census” in Lotha.

The district is located in an earthquake-prone area. Oranges, passion fruits, plums, and bananas are among the fruits grown in Wokha. Recent Alluvium, ancient Alluvium Mountains valley Lateritic soil, brows forest, and podzolic soils are among the soil types.

Best Places to Visit in Wokha

The nature route that leads to Mount Tiyi’s summit provides breathtaking views of numerous locations. Rhododendrons and other wildflowers attract the lazy and adventurous alike.

Its potential and diversity may be substantially greater than those of many existing places. In the Doyang Water Sports Zone, tourist amenities such as a Tourist Reception Centre, Log Hut, Tribal Rejuvenation, and Cafeteria will be built.

The Amur Falcon (Falcon Amurensis) roosts near Doyang valley on the road to Pangti hamlet. It’s also renowned as the world’s Amur Falcon capital. From the second week of October to the first week of November, the greatest period to see birds roosting is. The residents provide camping sites for travellers. The best time to visit is between October and May, when the countryside is blanketed in green and the flowers cast a beautiful glow across the sky.

Best Time to Visit in Wokha

How to Reach Wokha

With a valid visa and passport, foreign tourists can enter Nagaland/ Wokha. Within 24 hours of their arrival, they must register with the Foreigner’s Registration Officer (FRO) or the nearest police station.

Any of the authorities should issue an Inner Line Permit (ILP) to Indian tourists.

Wokha is connected to Guwahati by road via Dimapur, the state’s only airport and railway station, which has direct train lines to most major Indian towns. From Dimapur and Kohima, a lot of yellow Zonal Taxis and Buses run to Wokha.

Wokha is accessible by Taxi/Bus via two routes. Dimapur to Wokha is roughly 174.28 kilometres through Kohima and 71.7 kilometres via Merapani.

The nearest airport is Dimapur Airport.