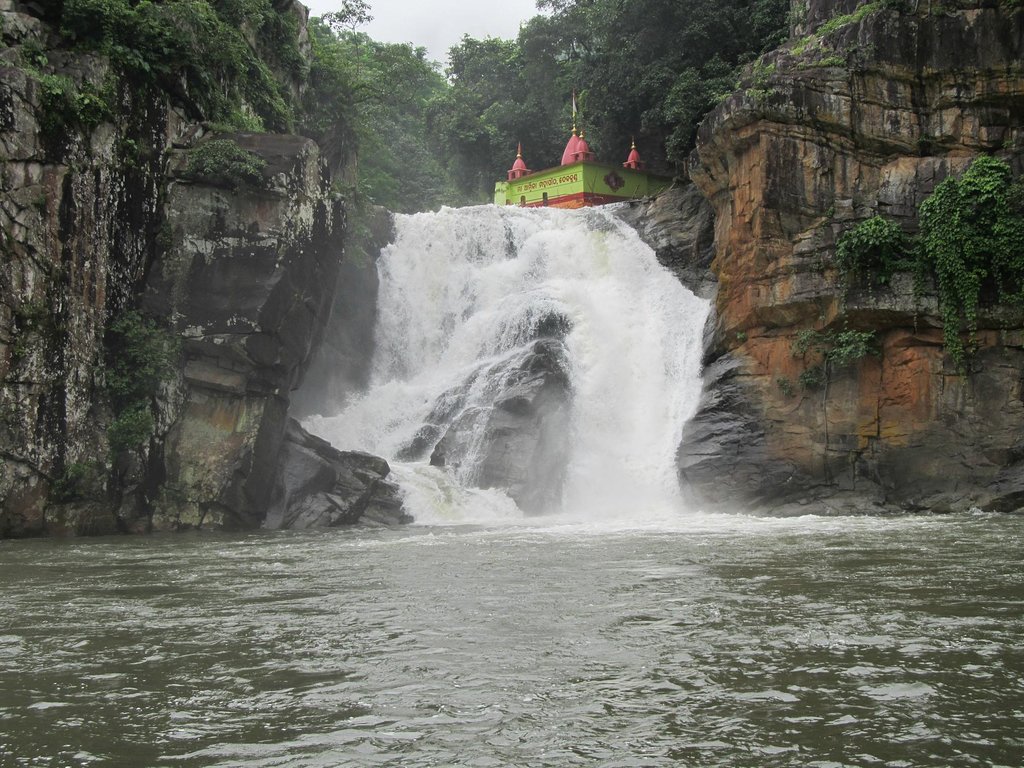 Balasore, also known as Baleshwar, is a city in Odisha, India, located 194 kilometres north of the state capital Bhubaneswar and 152 kilometres east of Kolkata. Balasore is the administrative capital of the Balasore district and the biggest city in northern Odisha. Chandipur Beach is its most well-known feature. Balasore is known for the most appealing and fun game of “Akhada,” which Hindus play during Durga Puja and Muslims play during Moharrum. During the formation of the independent Odisha province, the people of this district played a significant part in the linguistic revolution.

Best Places to Visit in Balasore

Talsari-Udaypur beach attracts tourists with its extensive expanses of sandy beaches, red crabs, and whistling casuarinas. In a pleasant and tranquil setting, tourists may enjoy the marine drive from Talsari to Udaypur sea beach (3 km). Nature enthusiasts will enjoy the dawn and sunset at Talsari and Udaypur beaches.

The Immami Jagannath temple is located 7 kilometres from the district headquarters of Balasore. The freshly built Jagannath Temple is a stunning architectural model that draws a large number of people to this destination. The temple compound was built in 2015 with red stone and several side deities. All rituals are performed in accordance with the Jagannath Temple Puri. Visitors are drawn to the stone curve and the monumental relic.

It is well-known as the Vaishnab shirine. Remuna Gupta Vrindaban is another name for Remuna Gupta. Another well-known building surrounds it. Remuna is home to the Khirachora Gopinatha Temple. It is a small village in Orissa located 9 kilometres east of Balasore, almost midway between Howrah and Bhubaneswar. Remuna is derived from the term Ramaniya, which means “extremely attractive.” The nearest train station to Remuna is at Balasore, Odisha’s first major town on the way to Calcutta. A night train from Calcutta arrives at Balasore in the early morning hours. From there, take a cab or a bus to Remuna. If you arrive at Remuna in the morning, you may view the Deities before catching a night train to Puri.

The Chandipur beach is one of the country’s most distinctive sea beaches. The seawater recedes off shore in a repetitive manner at regular intervals twice a day. The wide beachfront with no water invites people to trek up to 5 kilometres into the sea.

Panchalingeswar Saiva Pitha is located on a hill with five natural Lingas and perennial streams. Its natural splendour draws visitors and nature enthusiasts. Throughout the year, a large number of visitors from Odisha, West Bengal, and other states come here to see the Lord and enjoy the picturesque beauty.

Chandaneswar is a well-known religious and cultural place in North Odisha, best known for its Lord Shiva temple. The Chadak Mela is a major celebration held at this holy place. During Chadak Mela (April) and Shivarati, millions of visitors and devotees from Odisha, West Bengal, Bihar, and other parts of India visit the temple to pay their respects to Lord Chandaneswar.

Best Time to Visit in Balasore

Winter (from October through February) Winters in Balasore are ideal for sightseeing.

How to Reach Balasore