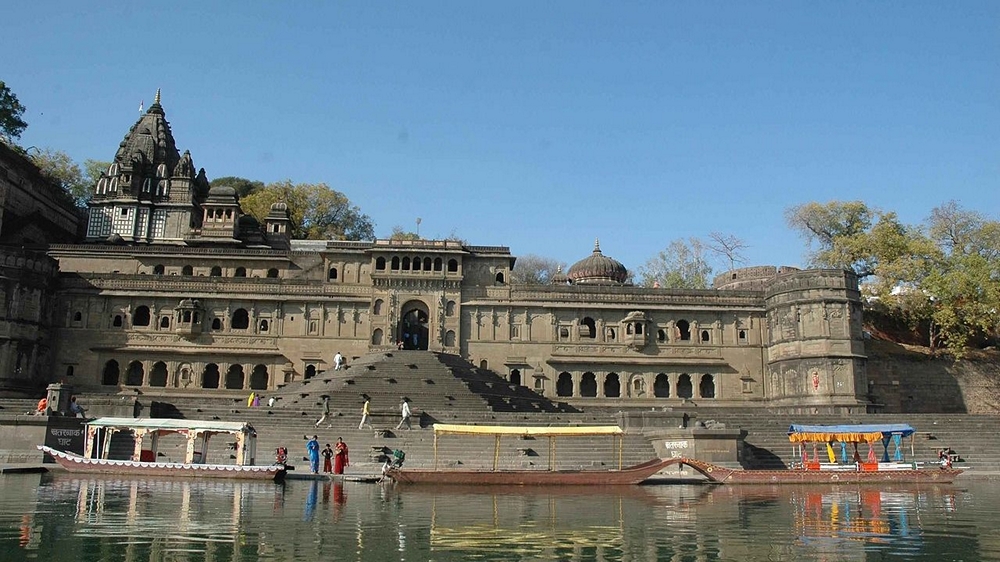 Khargone is a city in the Indian state of Madhya Pradesh. The Khargone district’s administrative headquarters are located here. The city is home to several key administrative offices of the Khargone District, including the collectorate, police, telecom, and several other government agencies.

Best Places to Visit in Khargone

Shri Mahalaxmi and Other Temples of Oon

This location is 18 kilometres from Khargone. Is a long way away. This location is well-known for the Parmar-Kalyan Shiva-Mandir and the Jain temples. There is also a very old Mahalaxmi-Narayan Temple here. There are just Parmar-Kalin ancient temples here, in addition to Khajuraho.

It lies 18 kilometres west of Khargone’s headquarters on the Khargone – Julwania – Barwani – Baroda road. The archaeological remains discovered at this location show that it was in an advanced state around 1000 years ago. The Malwa Paramara monarchs constructed a set of 12 temples. The majority of these temples are in disrepair. All of these temples are modern-day counterparts of Khajuraho. Uday Aditya, the Paramara king, erected these.

A copper plate issued in Mahishmati by another dynasty’s ruler, Devpal, may be found at Oon’s Siddeshwara temple. According to this copper plate, after the breakup of the Pratihara kingdom around 812 AD, some parts of Nimad became subject to the Parmar monarchs, who governed this territory for nearly 400 years. This location is well-known for its Parmar-Kaal Shiva temple and Jain temples. There is also a very old Mahalakshmi-Narayan temple nearby. It is the only location containing ancient Parmar period temples other than Khajuraho.

Mahalakshmi Temple – This temple is 1.5 kilometres south of the settlement.

Ballaleshwar Temple is located to the north-west of the settlement. It was constructed by King Ballal, the son of King Uday Aditya. It is a state-protected historical site.

ChoubaraDera No. 1 – This temple was erected by King Uday Aditya and is located near the Gram Panchayat.

ChoubaraDera No. 2 — This temple is located on the main road opposite the hospital. Previously, there were idols of Lord Shantinath, whose reputation dates back to 1242 AD Magha Sudi 7. These statues are currently housed in the Central Archaeological Museum.

Shantinath / Gwaleshwar Temple – This Jain temple is located on a small hill to the south of the settlement. In the past, local guwalas would seek refuge in this temple during a storm or flood, which is why it is also known as the Guwaleshwar temple. Because Jainism considers Oon to be a site of nirvana, this location is also known as Pavagiri.

SahastraDhaara translates as ‘a thousand streams.’ At this location, there are as many as that number of streams on the Narmada River.

This was the capital of Haiyavanshi king Sahasrarjun, who conquered Ravana. Because to Rishi Jamdagni’s persecution, his son Bhagwan Parashuram murdered Sahasrangarh. In the meantime, Holkar’s capital has been the powerful goddess Ahilyabai. This city, located on the banks of the Narmada River, is well-known for its stunning Ghats and Maheshwari sarees. On the pier, there are several artistic temples, the most prominent of which is the Raj Rajeshwar temple. The legendary Adiguru Shankaracharya and Pandit Mandan Mishra were present. It also serves as the district’s tehsil headquarters. Is a well-known tourist destination. Khargone is 56 kilometres away.

Between October and March is the best time to visit Khargone, Madhya Pradesh.

How to Reach Khargone

Devi Ahilya Bai Holkar Airport is the closest airport. Khargone is 150 kilometres away.