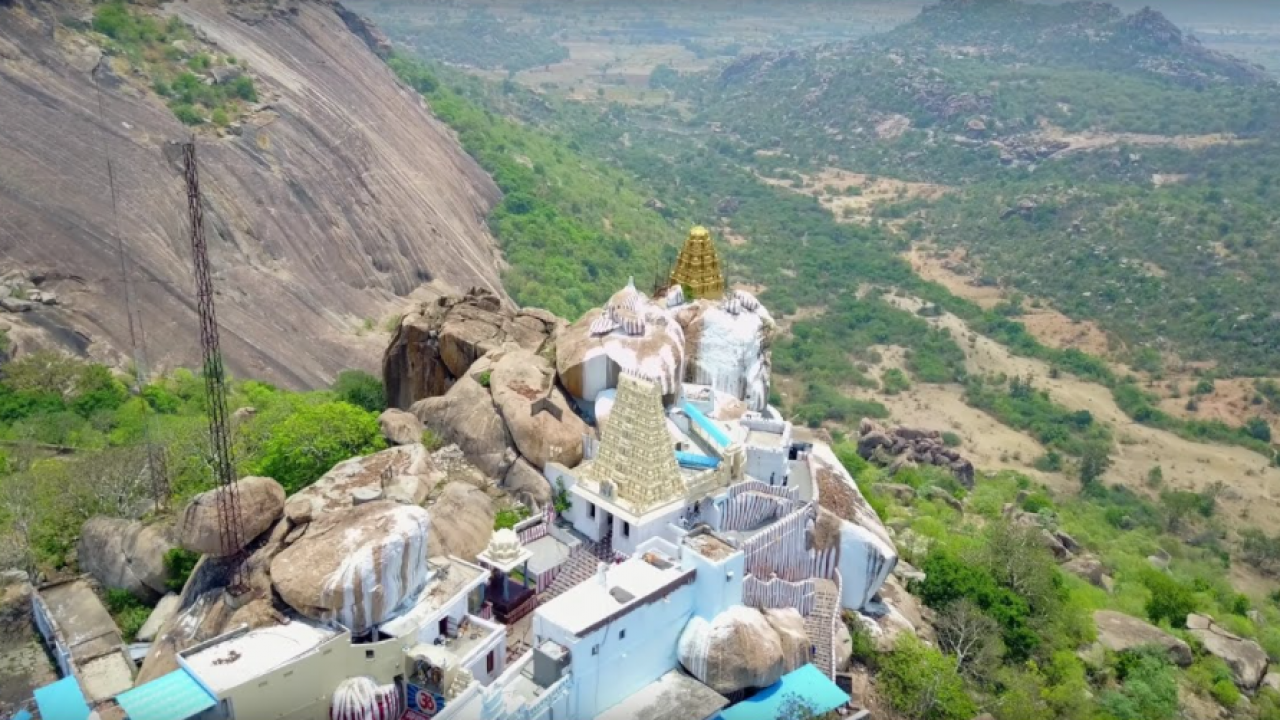 Malkangiri, formerly known as ‘Malikamardhangiri,’ is a town and municipality in the Malkangiri district of Odisha, India. It is the Malkangiri district’s administrative centre. The East Pakistani refugees who have been rehabilitated under the Dandakaranya Project since 1965 have found a new home in Malkangiri. Malkangiri played a significant role in the Ramayana during the reign of Lord Ramachandra. The sacred river ‘The Tamasa’ and its surrounds inspired Saint Valmiki to write ‘The Ramayana,’ the Hindus’ holiest book, in order to convey his inner sentiments.

Best Places to Visit in Malkangiri

Balimela Dam is located in Malkangiri District, 35 kilometres east of Malkangiri. The Odisha and Andhra Pradesh governments have collaborated to develop a hydroelectric project near the town. A dam is being built near Chitrakonda, 25 kilometres from Balimela, over the Sileru River. The two governments split the entire intake into the reservoir evenly. The portion of the Andhara Pradesh government flows downstream the river, whereas the share of the Onssa government is diverted to a high head power plant about 15 kilometres south of Balimela. At a load factor of 60%, the power plant is capable of producing 240,000 KW. The tail water is then used to irrigate around 2.4 lakh acres of land in the Malkangiri and Motu plains.

Ammakunda is a popular tourist destination in the Malkangiri District. It is located in Khoirput Block, approximately 70 kilometres from the District Headquarters. This calm spot is surrounded by a natural water fall and a following flow of water that forms a small valley. The fishes present in the canyon are particularly amicable to humans and are said to resemble Lord Vishnu’s appearance in “Matsya Avatar.” Fishing is not conducted in that location, contrary to popular perception among both locals and visitors. Visitors may make the most of their time at this location by feeding the fish. This location is encircled by lush woodland and little hillocks.

The Satiguda Dam is located 8 kilometres from Malkangiri Town. Throughout the year, the Reservoir supplies irrigation to nearby cultivable area. The natural splendour of the Dam can be appreciated in the early morning and late evening. Boating is also offered inside the Reservoir, which draws both visitors and locals. Inside a cave near the Dam, Lord Shiva is worshipped. Because it is surrounded by a great number of little hills, this location is regarded to be the most popular picnic destination among the locals. The Irrigation Department of the Government of Onssa has developed a guest house to accommodate important VIPs.

Bhairavi Temple is located three kilometres from Malkangiri Town. People arriving from Jeypore and departing Malkangiri worship the hill deity of Malkangiri for their safe voyage. Throughout the day, a large number of religious tourists flock to this temple to pray. The god is said to have been revered by the King of Malkangiri, the ruins of whose fortress can still be located on Raja Rani Hill, right in front of the Bhairavi temple. A well-known Shiva Linga can be located in Malkangiri Town’s nearby “Goi Hill.” During the “Maha Shivaratri Festival,” a vast religious gathering gathers to Lord Shiva’s hill shrine. Locals have worked hard to ensure that pilgrims have a safe route to the peak. The Shiva Linga stands more than 6 feet tall. This Shiva Linga has been seen to progressively rise.

The renowned “Tarini Temple” is located 2 kilometres from Malkangiri town on the road to Jeypore. The scenic beauty as well as the religious significance of this temple draw people from all over the District.

The best month to visit Malkangiri is October. February: During the month of February

How to Reach Malkangiri