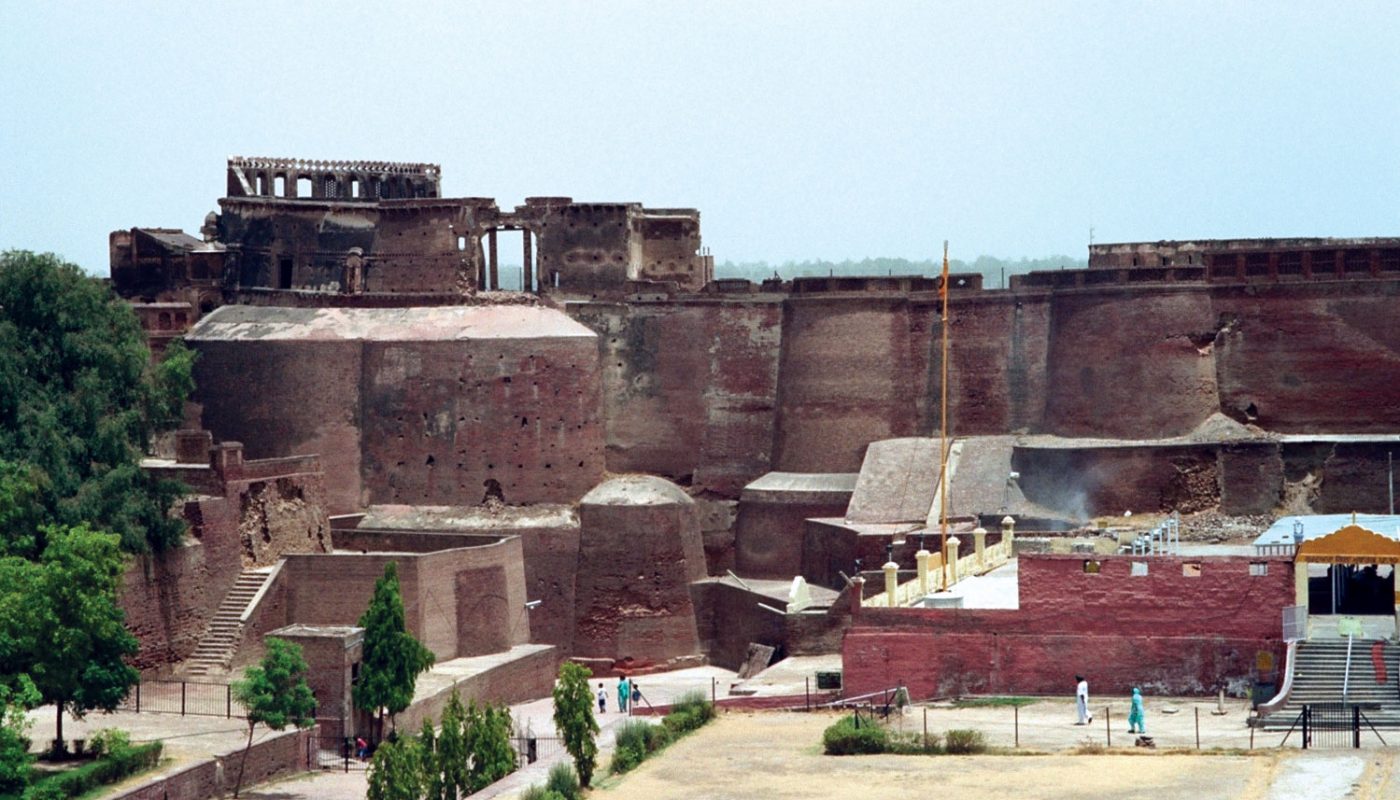 Bathinda is a city in Punjab, India, with a municipal corporation. Bathinda District’s administrative headquarters is located in the city. It is the fifth biggest city in Punjab and is located in northwestern India’s Malwa Region, 227 kilometres west of Chandigarh, the state capital.

Best Places to Visit in Bathinda

Bathinda’s fort, which is larger than its counterparts at Lahore, Phillour, and Hanumangarh, is an old awe-inspiring relic of its bygone magnificence. It sits as a massive sentinel in the centre of town.

Sri Guru Gobind Singhji remained in this fort every year. It has a lengthy and intriguing history.

From a historical standpoint, the most significant location in the area is Talwandi Sabo (Damdama Sahib), which is associated with Sikh heritage.

Talwandi tehsil village, widely known as Damdama Sahib, is located 18 miles south of Bathinda. It is the site of the vibrant Baisakhi fair. Guru Gobind Singh withdrew to the Malwa wilderness after his bloodiest battles with the Mughals in Anandpur Sahib, Chamkaur Sahib, and Muktsar. Damdama Sahib was named after him because he relaxed and rested (Dam) in Talwandi Sabo. The Guru spent nine months and nine days here. He turned the location into a centre for disseminating his message, thus the name Guru-ki- Kanshi. He re-dictated Adi-Granth here, naming the location Khalse Da Takhat. A seal with the words “Akal Sahai Guru Gobind Singh ji ki Jagha-Takhat Damdama Sahib ji” was also created.

Guru Teg Bahadur, Guru Gobind Singh’s father, had previously visited this location. Nihangs’ headquarters are also located in Damdama Sahib. There are 10 Gurudwaras and three tanks in the area.

The Maisar Khana mandir is located 29 kilometres from Bathinda on the Bathinda-Mansa Road. According to mythology, Mata Jawala’s jyoti appeared to offer darshan to a poor devotee who was unable to access the Durga temple in Jawala Ji.

Every year, two Melas are organised in which thousands of devotees gather to see Jawala ji.

Bathinda’s Rose Garden is a 10-acre garden packed with a broad range of gorgeous roses. It’s a popular picnic place and a fun half-day adventure. Winter is the finest season to appreciate the flowers since the roses naturally grow into gorgeous blossoms that bring a delightful colour and perfume to the surroundings. The area, which is located near the Bathinda Thermal Plant, draws inhabitants who enjoy brisk morning runs. The Rose Garden features a beautiful green grass cover that is well-maintained, making it a great spot for youngsters to play and run around on. There are rides and other enjoyable activities to keep children entertained.

Zological ParkIt is around 6 km from Bathinda. A Zoological park and Tourist complex for riding children park, Lawns for picnic.

It is around 6 kilometres from Bathinda. A zoological park and a tourist complex with a riding park, a children’s park, and picnic areas.

National Fertilizer Ltd. is a Urea fertilizers productivity complex with a capacity of 1550 M.T. of Urea per day. It contributed significantly for the development of District Bathinda catering to demands of the people.

Bathinda’s Guru Nanak Dev Thermal Plant is one of three thermal power plants in Punjab. It is a medium-sized power plant with four units that began construction in the early 1970s and was finished in 1982. In all, they generate up to 460 MW (2110+2120 MW) of power, which is sufficient to cover the vast irrigation demands of lower Punjab. The plant is named after Sri Guru Nanak Dev Ji, the first guru and founder of Sikhism.

Best Time to Visit in Bathinda

How to Reach Bathinda

Bathinda is well connected both inside and outside of Punjab. It boasts a well-developed infrastructure, including a fully functional air, rail, and road network that connects it to other areas of the nation. As a result, getting to the city is not an issue. Let’s take a closer look at how to go to Bathinda.

Bathinda has its own domestic airport, which is around 25 kilometres from the city. Bathinda may be reached by flying from New Delhi or Jammu.

Bathinda, on the Ambala-Bathinda branch line of the Northern Railway, is a major railway junction. Patiala Station is served by a few trains, including the New Delhi-Bathinda Intercity Express and the Dadar-Amritsar Express. Bathinda is connected to India’s capital, Delhi, by the New Delhi-Bathinda Intercity Express. In addition, many passenger trains run at regular intervals between Ambala and Bathinda (with a stop in Patiala) on a daily basis. Direct trains from Delhi to Bathinda also travel through Patiala, Ambala, Hisar, and Rohtak.

Bathinda is connected to India’s major cities by a vast network of highways, including Delhi, Ludhiana, Jaipur, Jammu, Chandigarh, and others. For travelling the distance between these cities, buses and taxis are readily available.