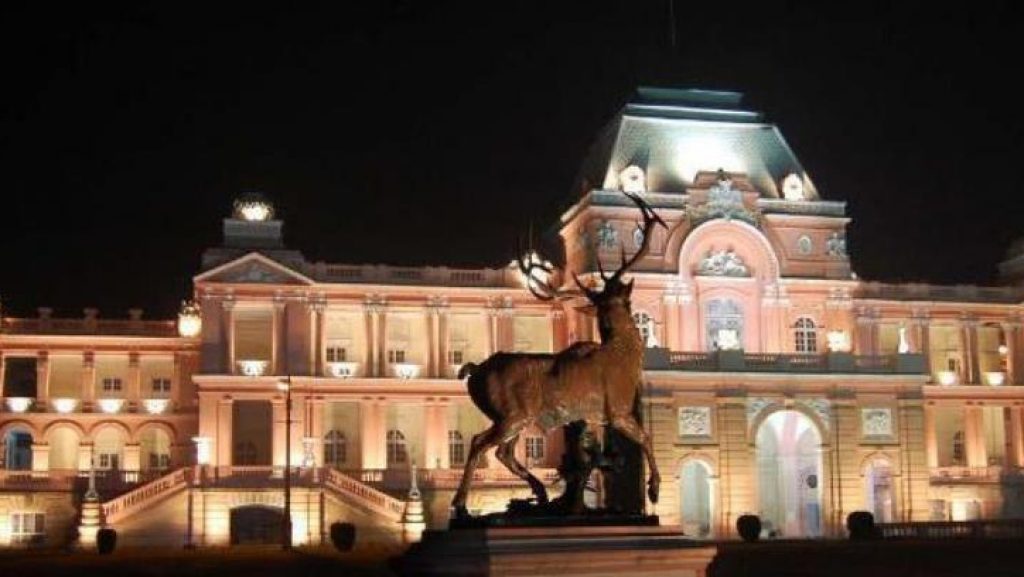 Kapurthala is a city in India’s Punjab state. It serves as the administrative centre of the Kapurthala District. It was the capital of the princely state of Kapurthala in British India.
Kapurthala is well-known for producing crops like as wheat, sugar, and cotton, as well as being a major seller of all types of rice. The Sainik School (Jagatjit Singh Palace), Panj Mandir, Elysee Palace, Moorish Mosque, Jagatjit Club, and other tourist sites are also popular in the city.

Best Places to Visit in Kapurthala

Best Time to Visit in Kapurthala

How to Reach Kapurthala

Kapurthala is one of Punjab’s most significant cities, and as a result, it has a well-developed rail and road network. Despite the fact that it does not have its own airport, it is easily accessible from Amritsar Airport, which is near to Kapurthala. Aside from that, it boasts a well-developed rail and road network. Continue reading to learn more about how to go to Kapoorthala.

Kapurthala does not have its own airport; the nearest airport is the Raja Sani Airport in Amritsar, which is 75 kilometres away. It operates a network of flights both within and outside the nation. Various domestic airlines, such as Indian Airlines, Kingfisher Airlines, and Spice Jet, arrive and depart at regular intervals from this airport. They link Punjab to important Indian cities such as Delhi, Jammu, Bangalore, Chennai, Kolkata, Mumbai, and others. In addition, international airlines such as Turkmenistan Airlines, Uzbekistan Airlines, and Air India connect it to destinations such as London, Toronto through Birmingham, Singapore, Turkmenistan, Kazakhstan, and others.

The Jalandhar-Ferozpur railway line passes through Kapurthala. Low-frequency trains travel from and to the country’s largest cities from the railway station. The 9226 Express-UP, 2JF Passenger-Down, 1JF Passenger-Up, and 7JF Passenger-UP are the primary trains that run through the city. The city has excellent train connections to important cities both inside and beyond Punjab, including Delhi, Bathinda, Jammu, Jalandhar, Ferozpur, Veraval, and others.

The town of Kapurthala is located on the Jalandhar-Ferozpur highway. Through a vast network of highways, the city is well connected to important cities both inside and outside Punjab. Jammu, Shimla, Jalandhar, Ludhiana, Chandigarh, Dehradun, Rajasthan, and Delhi are all well linked by road to Kapurthala. The city has both commercial and government-owned buses that connect it to other regions of the country. Within the city, taxis and automobiles operate, making short trips simple. 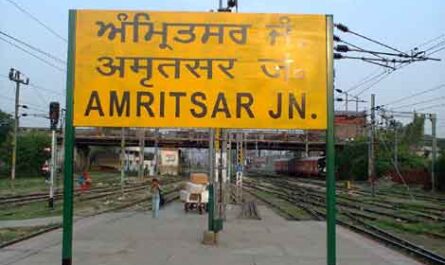 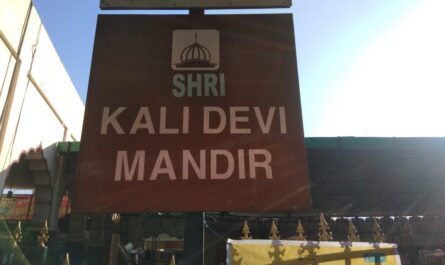 7 Best Places To Visit In Patiala 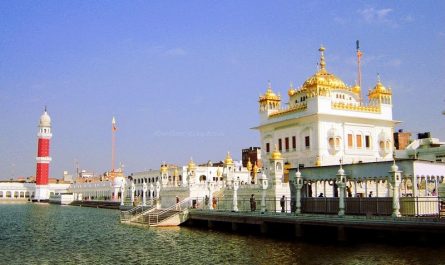 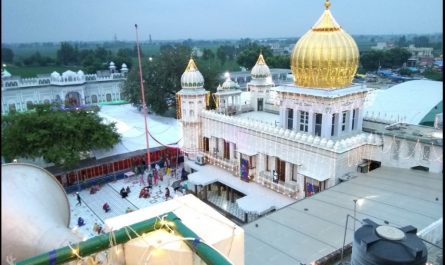 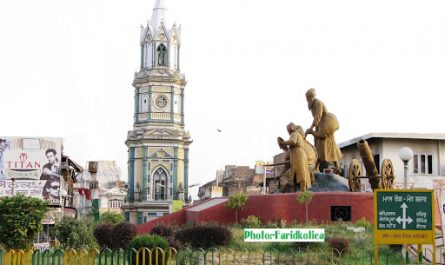 5 Best Places to Visit in Faridkot 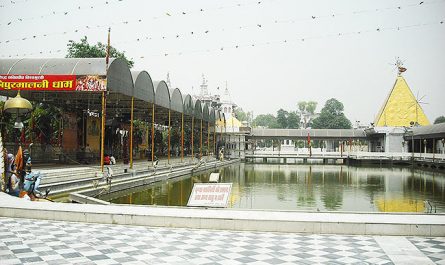 5 Best Places to Visit in Jalandhar 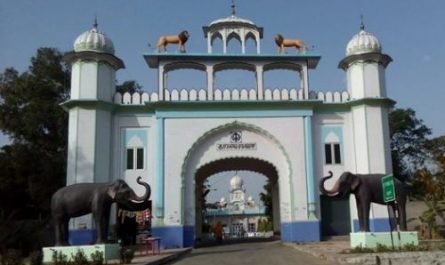 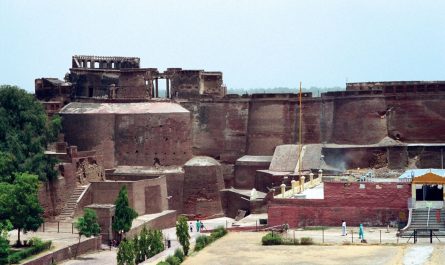 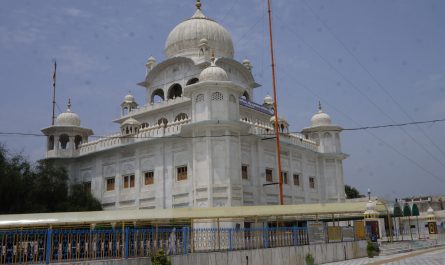 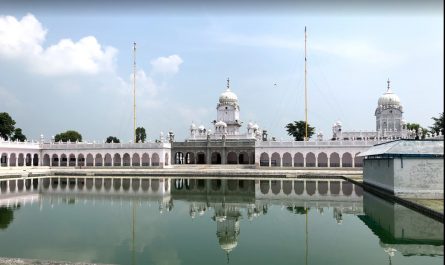 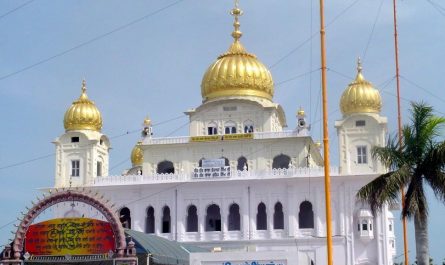 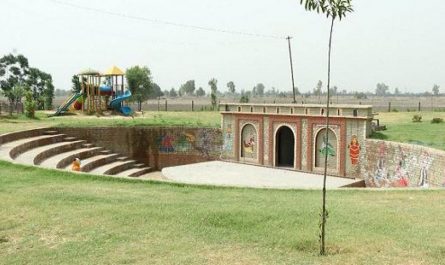 Best Places to Visit in Mansa 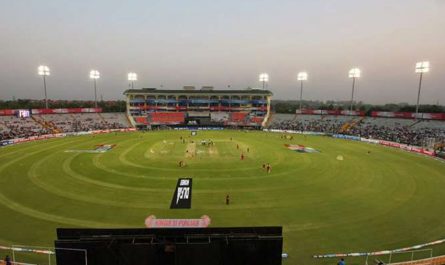 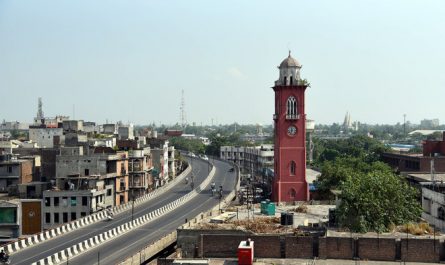 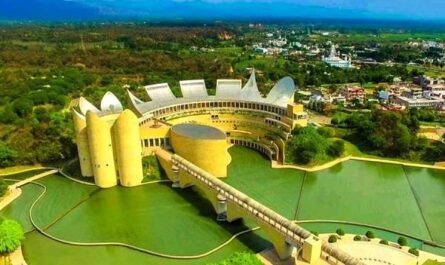