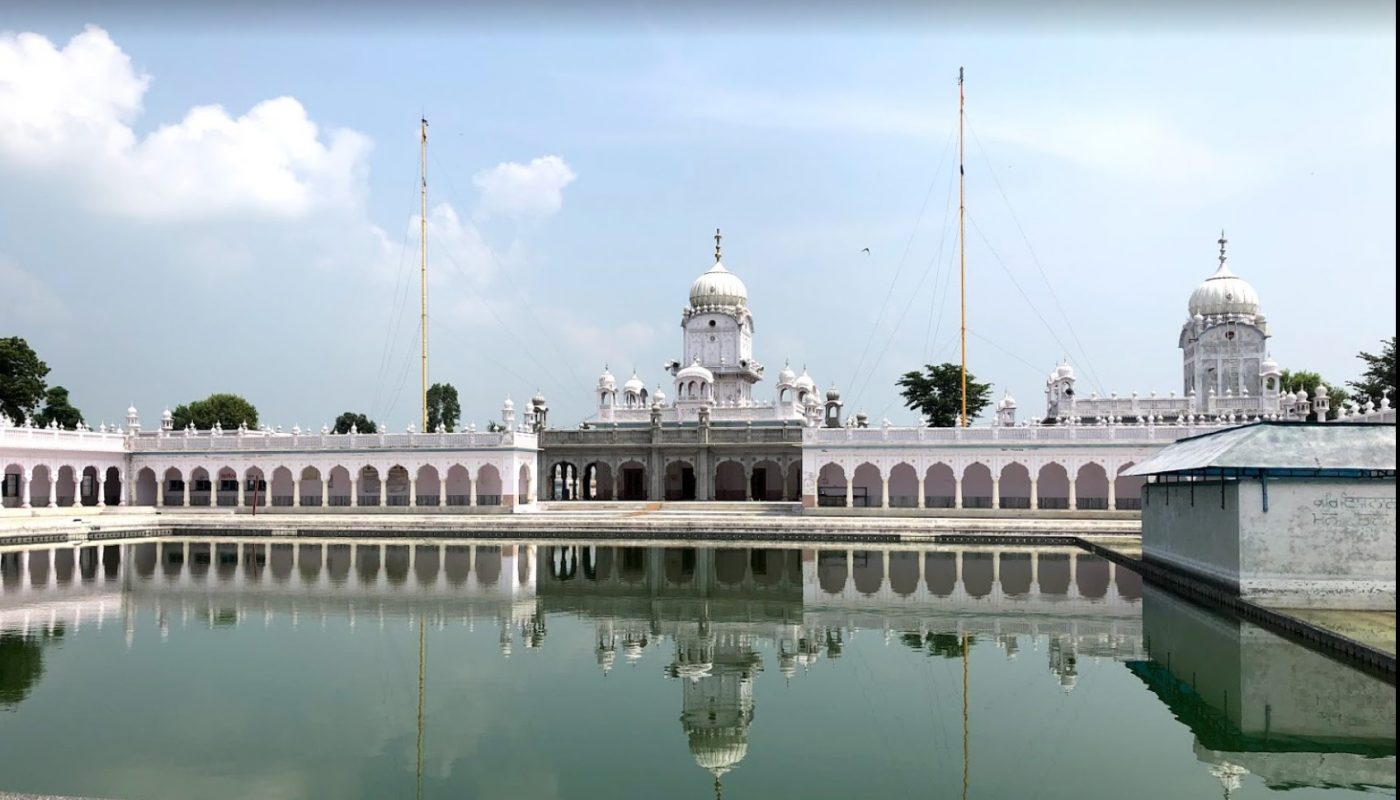 Sangrur is a city in the Punjab province of India. It is the administrative centre of the Sangrur District.
The distinct aroma of the culture draws people from all over the world to this location. Sheesh Mahal, Banasar Garden, Gurdwara Janam Asthan, Gurdwara Nanak Jhira Sahib, and Gurdwara Akoi Sahib are among the city’s most popular tourist attractions.

Best Places to Visit in Sangrur

Sangrur City’s Banasar Garden is the city’s most popular picnic place. It’s a 12-door structure with a marble Baradari. It is located in the centre of a pond that may be reached through a tiny bridge. This bridge goes to the western side of the gardens, where there is a marble gate. There are four towers, several pathways, various plants and trees, and a little zoo in the area. The kings of Jind State used to spend their summers in the structures around these gardens in ancient times.

Best Time to Visit in Sangrur

How to Reach Sangrur

Sangrur is located at an elevation of 241 metres above sea level, with a latitude of 30.25 degrees and a longitude of 75.84 degrees.

There are no frequent flights to Sangrur from other major cities in the nation. Ludhiana Airport is the closest airport.

Sangrur is 69 km away from ludhiana airport, ludhiana, punjab

Regular trains link Sangrur to the rest of the country’s major cities.

Sangrur is easily accessible by bus from other major cities around the nation.