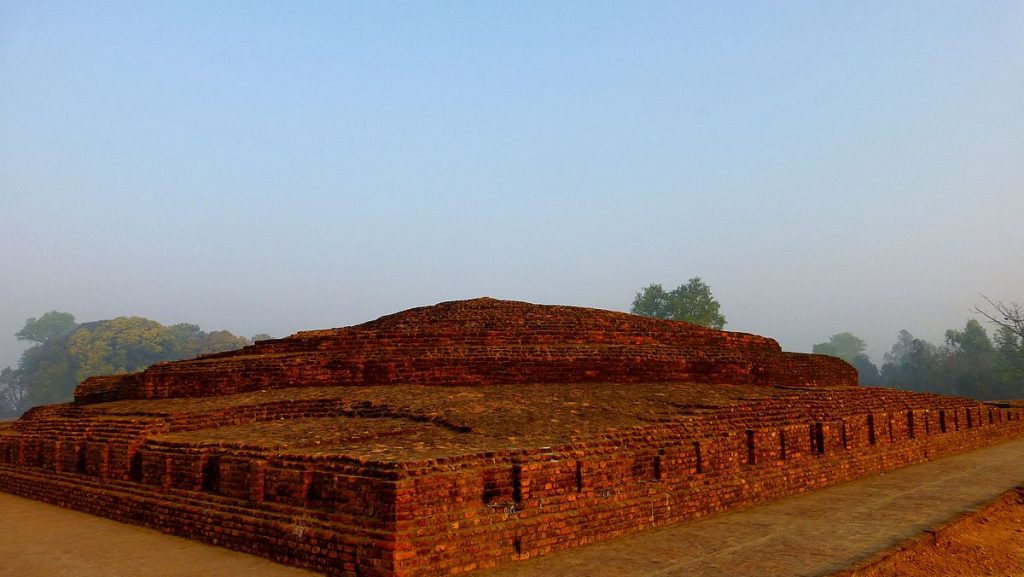 The district of Siddharthnagar is one of the 75 districts that make up the Indian state of Uttar Pradesh. The district headquarters is Siddharthnagar. The district headquarters is in Naugarh. Naugarh is also a broad-gauge railway station on the Gorakhpur-Anandnagar-Gonda route. The district of Siddhartha Nagar is located near Uttar Pradesh’s north eastern border, between 270 N and 270 28’N and 820 45′ E and 830 10’E. The district’s history is linked to the life of Gautam Buddha, the founder of Buddhism. His father Shuddodhan’s capital was Kapilavastu. The name of Gautam Buddha’s boyhood name, Prince “Siddhartha,” inspired the creation of this region.

The area was once covered with woods, and the Shakya dynasty ruled across the Himalayan foothills. The Shakyons constructed their capital and created a great republic in Kapilvastu in the sixth century BC. With the passage of time, this place became desolate once more.

Best Places to Visit in Siddharthnagar

Piprahwa is a village near Birdpur in the Indian state of Uttar Pradesh’s Siddharthnagar district. This region is known for the cultivation of Kalanamak rice, a fragrant and spicy kind of rice. Piprahwa is most known for its archaeological site and excavations, which indicate that it may have been the location of the Buddha’s ashes that were delivered to his own Sakya clan. The site contains a massive stupa, the remnants of multiple monasteries, and a museum. At the adjacent Ganwaria mound, ancient residential complexes and temples were discovered. Some experts believe that modern-day Piprahwa-Ganwaria was the ancient city of Kapilavastu, the capital of the Shakya dynasty where Siddhartha Gautama spent his first 29 years of life.

The Royal Retreat in Shivpati Nagar, a stately white bungalow surrounded by a lush carpet of grass, is a retreat for visitors looking to unwind and recuperate. It is close to several important Buddhist sites. This historic hotel is bustling with visitors all year.

The Yogmaya Mandir in the district, located in Jogiya village, is a well-known temple in Siddharth Nagar, and it is believed that by presenting Kadahi and Prasad to the dwelling diety Devi Yogmaya Mata, particularly on Mondays and Fridays, devotees will be blessed by the Goddess. Mundan rites for children are one of the most popular activities held on the grounds of Yogmaya Devi temple. It is highly popular to take a holy bath in the river near the temple grounds.

Every year during Kartika Purmina, a two-day fair is held at the Yogmaya temple grounds, attracting devotees and visitors from all over the Siddharth Nagar area, and making a wish to the goddess during these auspicious days is regarded heavenly by the devotees. Yogmaya Maat temple is a holy site where devotees can get peace of mind. It is also said that the temple was once known as “Mahamaya temple,” a term derived from Gautam Buddha’s mother’s name.

Best Time to Visit in Siddharthnagar

Siddharth Nagar Weather in June: With warm and pleasant daytime temperatures and just the proper amount of dampness in the air, June is the ideal month to visit Siddharth Nagar. The days are sunny, and the average temperature is 86°F, which is ideal for slipping on your sneakers and visiting Siddharth Nagar.

How to Reach Siddharthnagar

Siddharth Nagar district is accessible by road and train from major towns like as Gorakhpur, Basti, Lucknow, and Gonda. Naugarh, the district headquarters, is connected to Lucknow, the state capital, by both road and rail. The distance between the state capital and Siddharthnagar is around 300 kilometres, with a travel time of 4 hours and 30 minutes (Approx).

The district’s railway stations, such as Barhni, Shohratgarh, Naugarh, Uska Bazar, and Bridgmanganj, are connected to important cities like as Gorakhpur, Lucknow, Delhi, and Mumbai.

BY FLIGHT
Gorakhpur’s Mahayogi Gorakhnath Airport is the closest airport.

Siddharth Nagar is connected to major cities in Uttar Pradesh via UPSRTC buses.