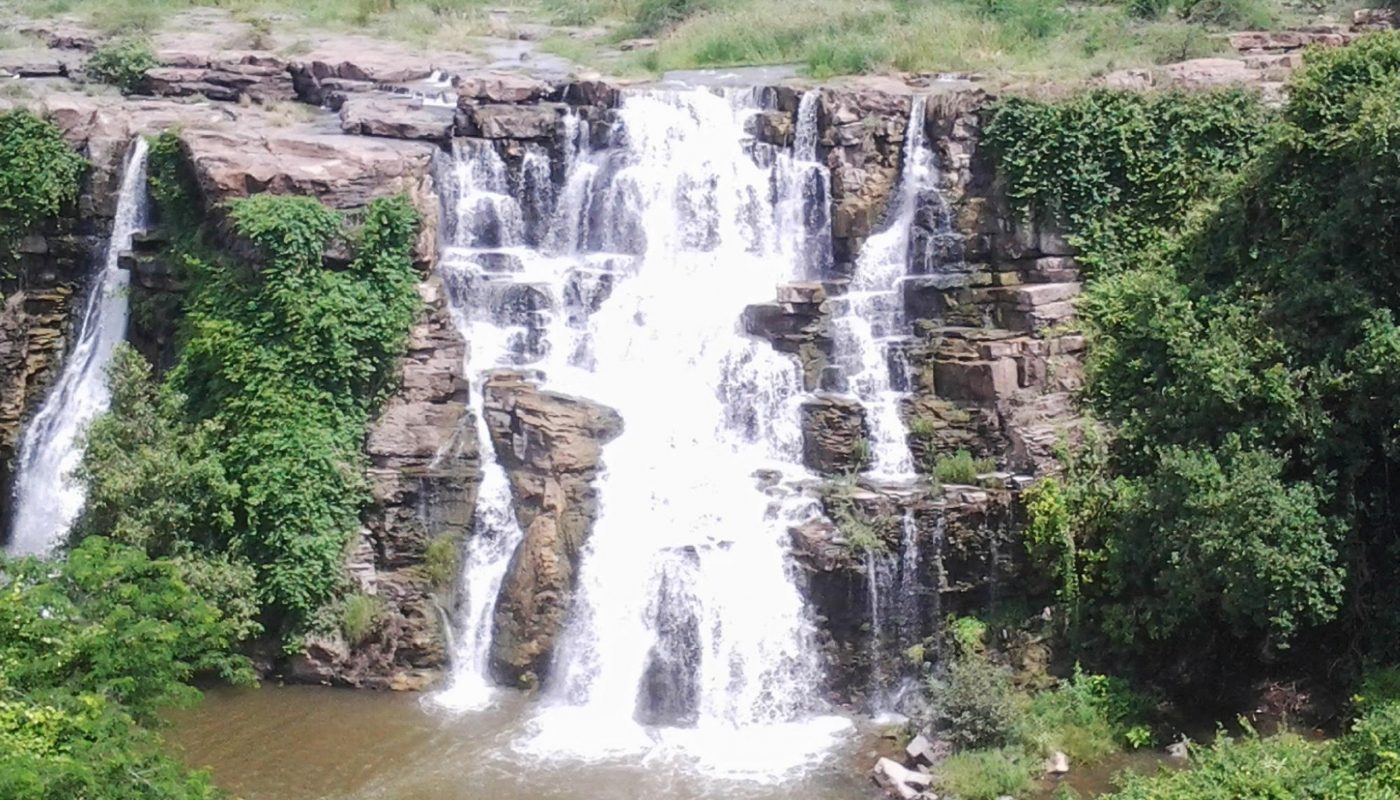 In the Indian state of Telangana, Nalgonda is a city and municipality. It is the administrative centre of the Nalgonda district as well as the Nalgonda mandal of the Nalgonda revenue division. It’s roughly 90 kilometres from Hyderabad, the state capital. The Nagarjuna Sagar Dam, which plays a key part in making Telangana’s lands fruitful, is responsible for the state’s well-known moniker of ‘Rice Bowl of India.’ The 124-meter-high dam is the world’s highest masonry dam.

Best Places to Visit in Nalgonda

Chaya Someswara Temple is a magnificent temple located in Panagal in the Nalgonda district of Telangana, 1.4 km from Panagal Bus Station, 4 km from Nalgonda Bus Station, and 104 km from Hyderabad. From Nalgonda, this is an interesting pilgrimage and historical destination to visit. Cholas erected Sri temple between the 11th and 12th century. The temple was given its name because it is claimed that a pillar’s unrelenting shadow (Chaya in Telugu) falls over the main deity of Shivalingam throughout the day. This incredible temple, designed by the Kunduru, demonstrates the architects’ great creative thought and scientific understanding. The complex is home to three deities: Brahma, Vishnu, and Shiva, who face three distinct directions and are linked by a single mahamandapa. The shrine also has beautiful sculpture and art work.

The world’s largest masonry dam, Nagarjunasagar Dam, is erected across the Krishna River in Nalgonda District and is defended by 26 gates reaching 124.663m in height. The dam has a storage capacity of roughly 11,472 million cubic metres and can irrigate 9.81 million acres of land. The dam is 150 metres tall and 16 kilometres long, and it is a popular tourist destination. In reality, it was one of the earliest irrigation projects initiated by the Indian government as part of the Green Revolution.

Today, it not only provides irrigation but also serves as a source of hydro-electricity. The dam draws a large number of tourists due to its enormous majesty as well as the rich greenery that surrounds it, providing an utterly enchanting panorama.

From the exterior, the old temple appears unassuming, but once inside, the architecture tells the whole tale. The temple contains 70 pillars with beautiful sculptures representing Vishnu and Shiva legends. The main temple is devoted to Shiva, who is shown as a Linga made of Green Onyx stone, therefore the name PachhalaSomeswara. There is a massive, intricately carved Nandi who appears to come to life at any time. There is an archaeological museum on the site, as well as several ruins. The temple architecture is well worth seeing.

Panagal town is home to three well-known and historically significant temples. PachalaSomeswara Swamy Temple, Lord Venkateswara Temple, and Chaya Someswara Temple are among them. Among these, the PachalaSomeswara Temple is of outstanding architectural and sculptural value. Panagal is around 4 kilometres from Nalgonda’s district headquarters and is easily accessible by road. The ground design of the PachalaSomeswara temple differs significantly from that of other temples in Telangana. It features four shrines, three on the western side and one on the eastern side, all connected by a common and massive rectangular mandapam. With its best sculptural works, the mediaeval temple exhibits the rich tradition of the Panagal area in Nalgonda district.

During festival times, locals go to the temple. The temple was built during the 11th and 12th centuries AD, based on inscriptional evidence unearthed at Panagal and the architectural style of the temple. The other nearby remains and the sculptures are features of this temple, which demonstrates the magnificence of ancient dynasties that dominated the region and their sponsorship of religion.

This temple is located in Wadapally village, near the confluence of the rivers Krishna and Musi (Muchikunda). Wadapally used to be known as Wazeerabad. This is located 25 kilometres from Miryalaguda, 70 kilometres from Nalgonda, and 170 kilometres from Hyderabad. The nearest railway station is Vishnupuri (6km) between Bibinagar and Nadikudi. This is an ancient Siva Temple with a 6000-year-old Siva Lingam. Agasthya, the sage, erected the Lingam. Siva and Maa Parvathi are worshipped as Agastheeshwara and Meenakshi at this temple. Kakatiya monarchs erected the Temple in the 12th century. It draws a significant number of worshippers throughout the month of Karteeka and on Shivaratri days.

On top of Siva Linga, there is a crevice. This is always full of water, and even when removed, the level remains constant. There is no logical explanation for this phenomena because the temple is 120 metres above the river’s water level. This occurrence is also explained by priests in the Sthala Purana, as seen below.

Temple has been hidden in the deep jungle for thousands of years. Once upon a time, a hunter was killing a bird, and the bird hid beneath Siva Linga to preserve its life. Lord Siva appeared before the hunter and pleaded him not to kill the bird and offered him his brain, for which the hunter placed his fingers on the head of the Linga, causing the fissure. The Temple is open from 6:30 a.m. to 7.30 p.m. In between, the roads will be blocked for a few hours beginning at midday.

There are a lot of steps/slopes to get to the Sangam, where the Musi River meets the Krishna River. There are private boat services available for a cruise along the Krishna River. NEXT DOOR: About 400 metres away lies the famed and historic SRI LAKSHMI NARASIMHA SWAMY TEMPLE, one of the Pancha (five) Narasimha Kshetras on the banks of the River Krishna, the other four being Mattapalli (Nalgonda dt), Vedadri (Krishna), Mangalagiri&Ketavaram (Guntur). The Lord breathes in and out as the Deity’s expertise. Two lighted bulbs are placed in front of the Idol. The one in front of the Lord quivers to witness to this, while the other below remains steadfast. This is a ‘akhanda’ Deepam, and devotees can be seen presenting oil to the priestsa.

Best Time to Visit in Nalgonda

The winter season, which begins in October, is the best time to visit Nalgonda. The months of October to February are ideal for a visit since the weather is mild and the atmosphere is relaxing.

How to Reach Nalgonda

There isn’t an airport in Nalgonda. Rajiv Gandhi International Airport is the closest airport to the hotel.

You can easily get regular trains to Nalgonda from other major cities of the country.

Nalgonda is easily accessible by train from the country’s major cities. With an extensive rail and road network, Nalgonda is well-connected to other regions of India. Buses run frequently between Nalgonda and other important Indian cities.