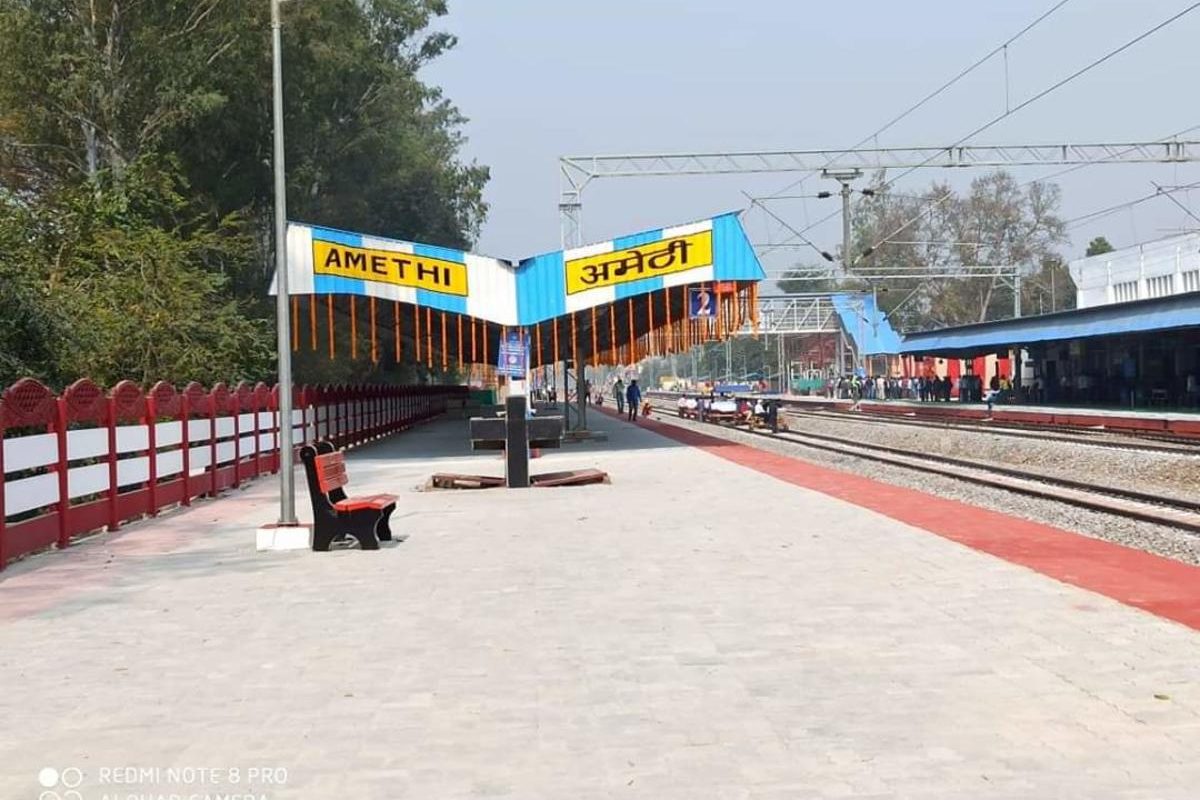 Amethi is the city in Uttar Pradesh in the Indian state. It is a big city in the district of Amethi, in Faizabad. The temple of Hanumangarhi lies near the city.

Best Places to Visit in Amethi

Pateshwari  Devi Temple is a famous temple of district Amethi.

Malik Mohhmand Jayasi was a well-known mediaeval Indian Sufi saint. He’s from Jayas in Amethi District. Akhari Kalam and Padmavat were composed by him.

Amethi is best visited between October and March, when the city experiences winter. Even though December and January can be foggy, causing trains and flights to be delayed on occasion, the weather is nice and excellent for sightseeing.

How to Reach Amethi