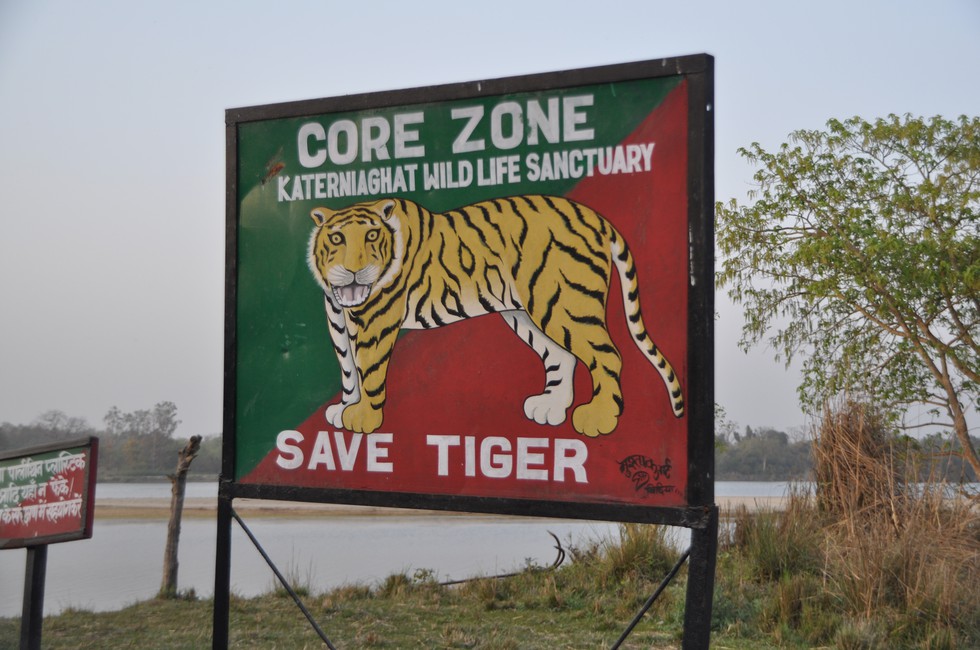 Bahraich is a city and a municipal board in Bahraich district in the state of Uttar Pradesh, India. Located on the Saryu River, a tributary of the Ghaghara river, Bahraich is 125 kilometres north-east of Lucknow, the state capital

Best Places to Visit in Bahraich

Mari mata’s temple, located on the banks of the Saryu river along the Bahraich-Lucknow Highway at the northern end of Bahraich city in Uttar Pradesh, is a place of pilgrimage for devotees. During Navaratri, devotees from both rural and urban areas gather in temples to worship and pray. Furthermore, on Mondays and Fridays, a large audience gathers at the temple to worship. It is thought that whatever the devotee is doing in his mother’s court, his purpose is to grant his request.

This temple is from Maha Kali ji, and practically all of the goddess’s rupats are seated in it. Devotees come here to visit the mother during the two Chaitra and Ashwin Navaratris of the year.

The Dargah of Syed Salar Masoud Ghazi, located in Uttar Pradesh’s Bahraich area, is highly spectacular. In Jeth, there is a large fair. In which people travel long distances. Do you know that Kadam Rasul Bhawan is located in the Dargah complex, which is an unrivalled example of Tughlaq period architectural art? Jairin Kadam, who is on his way to the Dargah, walks ahead with Mahfouz Hazrat Mohammad’s footsteps in the Rasul Bhavan. The structure was built 750 years ago. There are marks on the stone and the footprint of Prophet Hazrat Mohammad Sahib in this edifice.

Best Time to Visit in Bahraich

Bahraich Weather from July to October: This is a wonderful time to visit Bahraich, with an average temperature of 83°F. The weather is ideal for being outside, with the air being fairly humid. This is most likely one of the greatest seasons to visit Bahraich, as well as the peak tourist season.

How to Reach Bahraich

Lucknow is Bahraich ‘sclosest airport. The Airport of Lucknow is close (144.1 km) from Bahraich by NH927 kilometres. The airport is well connected by a range of aircraft, both commercial and public, to other cities in India including New Delhi, Mumbai, Agra, Chennai and Bangalore.

Gonda, 65 kilometres from Bahraich , is the closest railway. Another neighbouring Lakhimpur railway station is a superior connection alternative. Gonda station is widely served by cities such as New Delhi, Mumbai, Kolkata, Agra, Lucknow, Bangalore & Ahmedabad in Uttar Pradesh and India, among others.

The remainder of Uttar Pradesh is well accessible via roads in Bahraich. Gonda, 65 km from Bahrain, is the closest mega-terminus. By bus to towns like Lucknow, Bareilly, Kanpur and Allahabad, Agra and Mathura, Gonda is well linked. These buses are operated by both the Uttar Pradesh State Road Transportation Corporation and private companies.