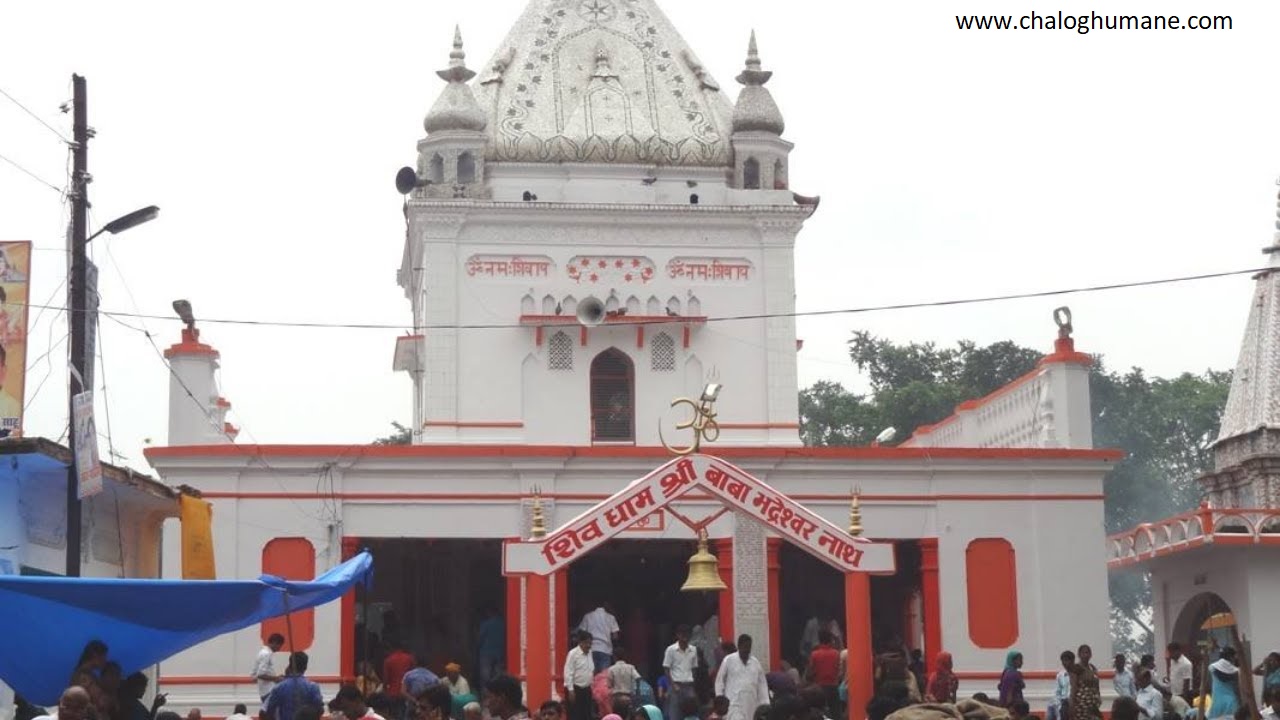 Basti is one of the Uttar Pradesh Districts in India and a part of the Basti Division. Basti town is the headquarters of the district. In 1857, the British government was hanging over 250 martyrs from peepal trees in Chhawani during the independence fight.

Best Places to Visit in Basti

Shringinari is located around 15 kilometres from Harraiye. In Tilakpur is located a renowned temple of Lord Shiva. Tilakpur village is famous for its spirituality. In the vicinity of the Tilakpur is Marha, a village renowned for the production of its maize. In Shringinari near the village of Vasewa Pandey is a renowned temple of Durga ji known as Sambmymahrani (Harriya Tahshil). Every Brahmin is Pandey in this village. It is famous for the cultivation of sugar cane and wheat. A fair called Budhwamangar is conducted annually here.

In order to encourage horticulture growth in the eastern U.P belt, Horticulture R&D Training Center was founded in 1956/57 in the district. The research and development work is being carried out in this centre, in order to produce significant fruits, vegetables, species and ornamental plants. In this centre are also the collection of valuable fruit from India. A manufacturing facility for Mushroom spawn is being built here, producing high grade mushroom seed and supplying growers. Farmers are also given training in beekeeping.

Pakke Bazar is Basti’s central market. This location is sufficient to meet the everyday demands of the market. Throughout the day the market is quite busy and it is better to travel through a rickshaw or cycle. Avoid vehicles. Avoid cars.

Over the river Kuwano is Ahmath Pull. It’s just outside the town. During British control it was erected. Basti linked Ayodhya (58 km, 62 kilometres), Faizabad, Lucknow (190 km). The Shiva temple on the Kuwano river is next to the math climbing down the bridge. The site provides a nice refuge from the city’s rifles. Many are going to pray, stroll in the morning, practise and rest here.

Chawni Bazar is 40 kilometres from the seat of the district. It was the primary refuge for the fight for freedom in 1857. It is famed for the Pipal Trees, where about 250 victims were hung up following the assassination of General fort by the British Government.

The Chando Tal is located around 8 kilometres from Kalwari district headquarters. In ancient times, the estate of Chandra Nagar, subsequently turned into the lake due to natural deterioration, is considered to be the famed Chando Valley. It is 5 km long and 4 km broad. It is a length of water. Fishermen and others still find jewellery made of metal around this lake, and other historical relics from ancient times. The lake is utilised every year to indigenous and migrant birds.

At the bank of the Kuwana River, Van Vihar is situated on the road to Ganeshpur, a village approximately 1 km from the capital of the district. The Government has created a beautiful children’s park and a lake as a picnic place. Boating on the lake and in Kuwana river is also possible at this site. In general, there is higher hurry during holidays and on Sundays than on other weekdays.

It is 15 kilometres west from the head office of Barah, on the bank of the Kuwana River as well. This site is known largely for the temple of Barah. In legendary texts, Barah Chhatar is widely referred to as Viyagrapuri. It is known as “Sansarpur” after Lord Shiva’s legendary location near her bank.

Nath lies 5-6 kilometres from the district seat on the bank of the river Kuwana. Lord Shiva has a well-known temple. It was thought that Ravana constructed this shrine. On the day of Shivratri, numerous people from all parts of the State would be present here. In this magnificent temple a great shiva is installed. Also inscribed in SHIVA MAHAPURAN was the name of this Shiva linga & Bhadreshwar Nath. Most of the Brahmins Goswamis village Bhadreshwar nath are populated by. This town has about 500 inhabitants.

Is situated 5 km. from the Karmiya. A very old Temple situated at this place and every Tuesday there used to be a small fair.

How to Reach Basti

Basti District is not directly connected by Air, The nearest airport is Gorakhpur which 80 km. from Basti.

By Road:- Four NH-28 lanes are connected to the city of Basti. The distance between Lucknow and Basti Via Faizabad is 210 km. 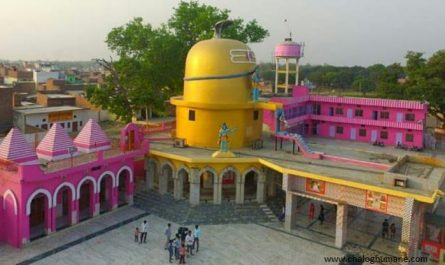 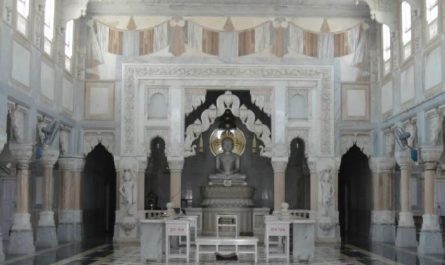 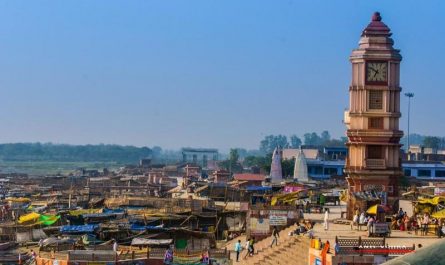 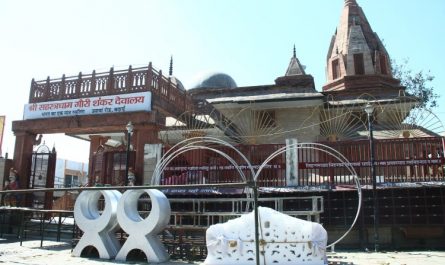 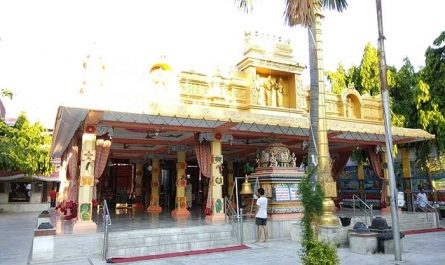 5 Best Places to Visit in Deoria 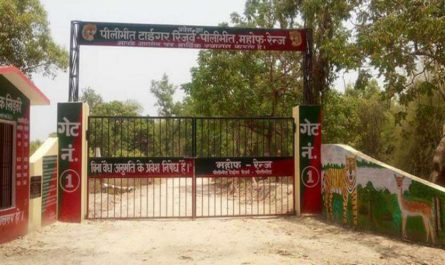 7 Best Places to Visit in Pilibhit 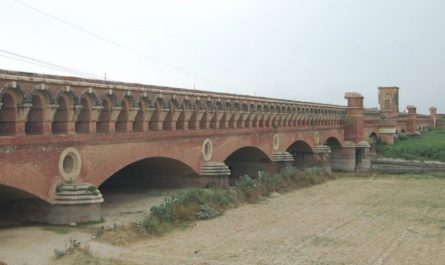 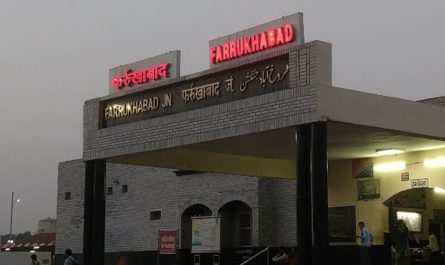 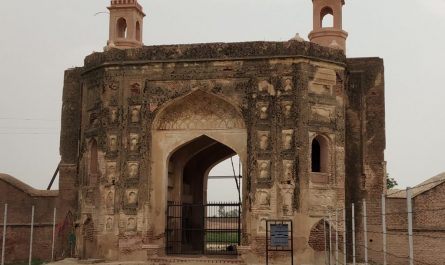 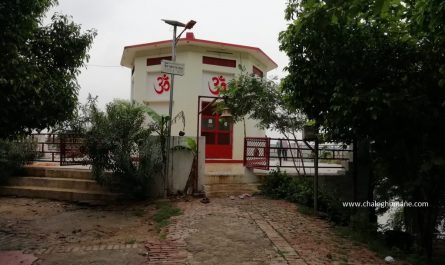 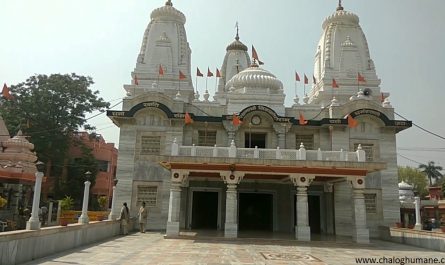 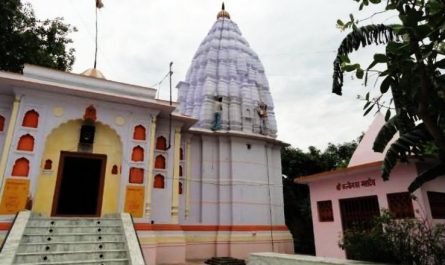 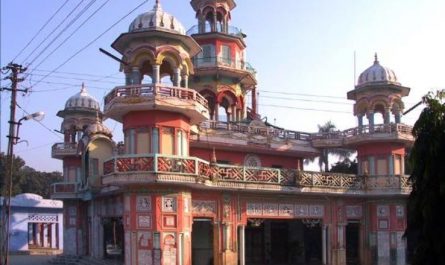