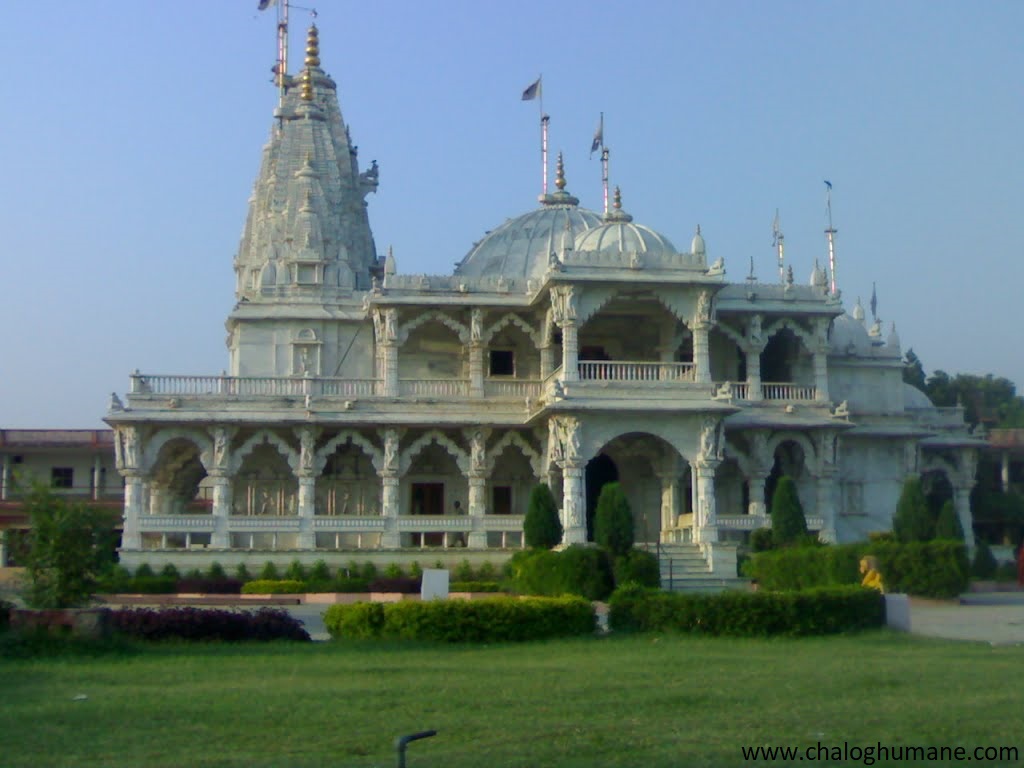 Gonda is a city and municipal board in the Gonda district of Uttar Pradesh, India. It is 120 kilometres north of Lucknow, the state capital.

Best Places to Visit in Gonda

Prithvinath Temple is a Hindu temple in Prithvinath, India Gonda is a town in Uttar Pradesh’s Krgupur area. About 30 kilometres from the West Krgupur market is the temple district capital town of a minor district. It is the finest example of temple design. Prithvinath is told that the ‘lingam’ is the world’s tallest. Shiva was put in the temple built by Bhim during the Pandavas’ exile in the Dwapara Yuga. Following the appearance of the Prithvinath temple, all religious people find serenity. Kalesh gets away from all suffering according to the Shiva temple’s concept. The value of this location is demonstrated by worshippers’ faith.

Ghanshyam Pande, Swaminarayan’s father, was born in Chapaiya, Uttar Pradesh, India, in 1781. At the age of 11, he embarked on a seven-year trek across India, assuming the name Nilkanth Varni. He undertook charitable work during his voyage, and in 1799, after 9 years and 11 months on the road, he arrived in the state of Gujarat. His master, Swami Ramanand, inducted him into the Uddhav sampradaya in 1800, and he was given the name Sahajanand Swami. Before his death in 1802, his teacher passed up the leadership of the Uddhav Sampraday to him. The Swaminarayan Mantra was taught at a gathering by Sahajanand Swami. From then on, he was referred to as Swaminarayan.

How to Reach Gonda

Lucknow is the closest airport to Gonda. Gonda is roughly 133 kilometres from Lucknow Airport. The airport is well connected to other Indian cities such as New Delhi, Mumbai, Agra, Chennai, and Bangalore by a variety of private and commercial airline flights.

Lucknow, 117 kilometres from Gonda, is the nearest railhead. Gonda station has excellent connections to other cities in Uttar Pradesh and India, including New Delhi, Mumbai, Kolkata, Agra, Lucknow, Bangalore, and Ahmedabad, among others.

By road, Gonda is well connected to the rest of Uttar Pradesh. Lucknow, Bareilly, Kanpur, Allahabad, Agra, and Mathura are all well-connected by bus from Gonda. These buses are operated by both the Uttar Pradesh State Road Transport Corporation and private companies.