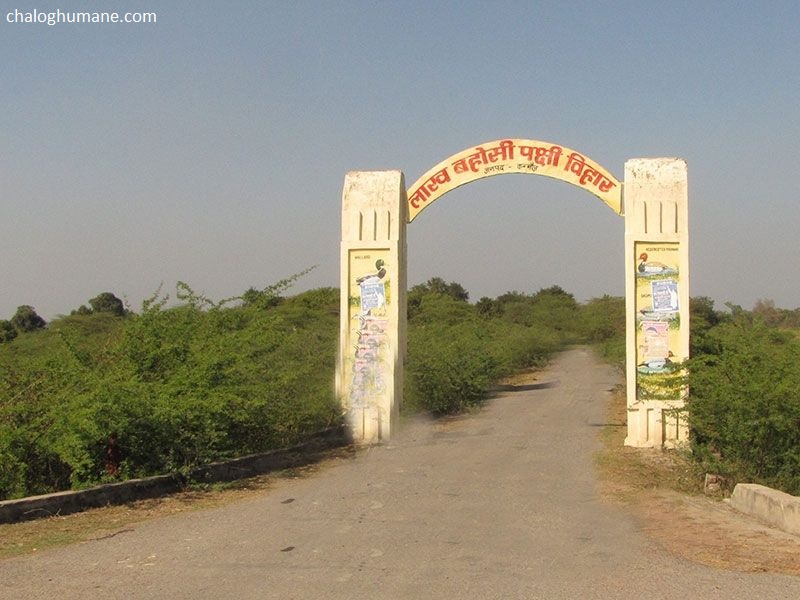 Kannauj is a city in Uttar Pradesh, India, with an administrative centre and a municipal board known as the Nagar Palika Parishad. The name of the city is a modernised version of the traditional name Kanyakubja.

Best Places to Visit in Kannauj

Kannauj’s archaeological museum houses a large collection of clayey idols, demonstrating that Kannauj, like Mathura, Kashi, and Kaushambi, was once known for its art and culture. It was a completely established locale since the Maurya period. The clay models discovered here demonstrate that it was a very progressive district during the ancient period; even Historical Chinese traveller Hwenswang commended this district during his tour to India.

As per types of these antiquity idols we can categorized them into following categories.

Lakh Bahosi Sanctuary was founded in 1989 and is located near Lakhbasohi hamlet in Kannauj District of Uttar Pradesh. Its longitude/latitude coordinates are 26°54’47.50′′N 79°39’19.20′′E. It is one of India’s major bird sanctuaries, spanning 80 square kilometres and incorporating a large lake as well as a portion of the Upper Ganga canal. Lakhbahosi is off the road on the way to Tirwa (NH91). Tirwa is a town located 15 kilometres from Kannauj. Kannauj has been blessed by nature with a lovely lakh Bahosi Bird Sanctuary. From November to March, visitors to this reserve can go bird viewing. It reaches its peak in the months of December, January, and February.

Other species seen here include a jackal, a blue bull, a mongoose, a fisher cat, and monkeys. Because it is during this season that one may witness the most variety of birds over here at the Bahosi lake, which covers an area of 3 square kilometres. According to a report, India has a total of 97 bird families, with 49 of them being sighted at the vast Bhosi bird sanctuary.

Kannauj’s most famous and religious shrine is the Gauri Shankar Temple.

Another well-known temple in the Kannauj district is the Annapurna Temple.

Best Time to Visit in Kannauj

The winter months, between October and March, are ideal for visiting Kannauj. The temperature remains at 7-8 degrees Celsius, and the timing is ideal for a visit because the weather is comfortable during the day.

How to Reach Kannauj

There are two methods to go to this location from Kanpur and Delhi. Trains and highway buses run on a regular basis. It’s 80 kilometres from Kanpur.

Kannauj, located on the main broad gauge line between Kanpur and Mathura, is served by express and passenger trains from all over the nation. The following are some of the significant trains that pass through Kannauj Junction: