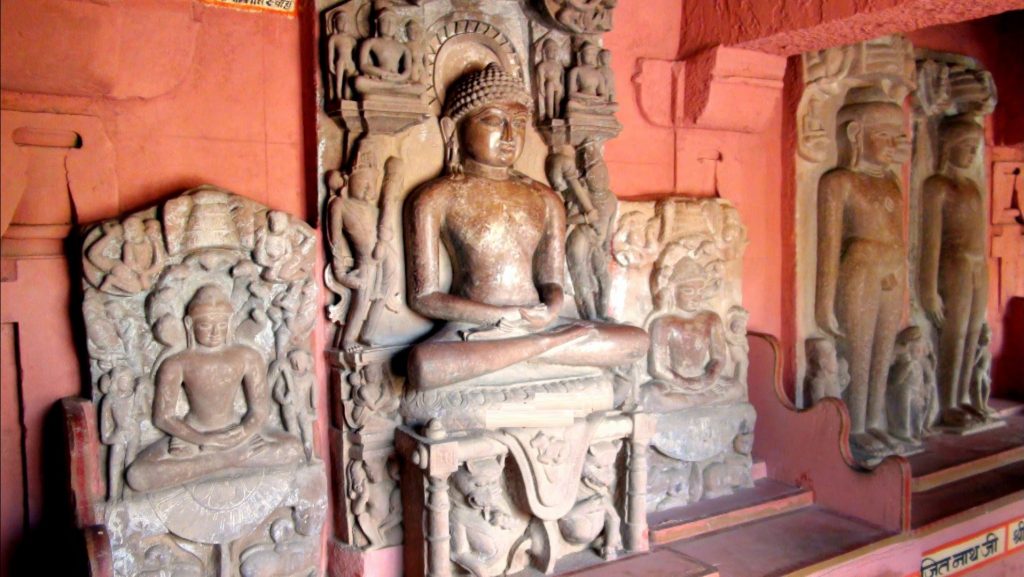 Lalitpur is a city and a municipal board in the Indian state of Uttar Pradesh‘s Lalitpur District. It also serves as the district headquarters for Lalitpur. The city is located in the state of Bundelkhand.

Best Places to Visit in Lalitpur

Deogarh is a village in the Indian state of Uttar Pradesh’s Lalitpur district. It is situated on the right bank of the Betwa River, west of the Lalitpur hills. It is well-known for Gupta monuments, as well as many ancient Hindu and Jain monuments within and outside the fort’s walls. The Dashavatara Temple, a Gupta temple devoted to the Hindu god Vishnu and dating from the 6th century CE, is the earliest known Panchyatana temple in North India.

On the hill’s eastern side, the fort is dominated by a cluster of Jain temples, the oldest of which dates from the 8th or 9th century. Aside from Jain temples, the fort’s wall murals with Jain images of “iconographic and aesthetic variation” are notable features. The three ghats (ghat means “flight of stone stairs leading to the river”) that allow access to the Betwa river side from the fort – the Nahar Ghat, the Rajghat, and the ghat with the Siddh ki Ghufa (saints cave) – are also important archaeologically. The Deogarh monuments are preserved by the Archaeological Survey of India’s (ASI) Department of Archaeology and overseen through its Northern Circle Office in Agra. The ASI maintains an archaeological museum at the Deogarh site, which is known for its magnificent archaeological sculptures.

It is a massive water reservoir on the Betwa River, 55 kilometres from Deogarh. There are beautiful parks and scenic areas around.

These natural caves in a valley, located 5 kilometres from Dhaujari and 30 kilometres from Deogarh, are said to have sheltered Saint Muchkund, who resided and meditated here. During the Mahabharat period, Lord Krishna is also claimed to have visited these caverns.

Best Time to Visit in Lalitpur

Patan is best visited in the spring months of March to May and in the autumn months of October to November. The temperature ranges from 7 and 23 degrees Celsius over these months. There are only a few wet days in the forecast.

How to Reach Lalitpur

The city’s closest domestic airport is Gwalior Airport, which is about a four-hour drive from Lalitpur. By Air India aircraft, it is well connected to places like as Delhi and Mumbai. Raja Bhoj Airport in Bhopal is the closest international airport, about a five-hour drive from Lalitpur. Through IndiGo, Go Air, Air India, and Spice Jet, it is well connected to cities like as Ahmedabad, Chennai, Chandigarh, Delhi, Hyderabad, Indore, Kolkata, Mumbai, and Raipur.

Lalitpur has its own railway station, which is connected to all of Madhya Pradesh’s and Uttar Pradesh’s main towns, as well as places such as Nagpur, Kanpur, and Lucknow.