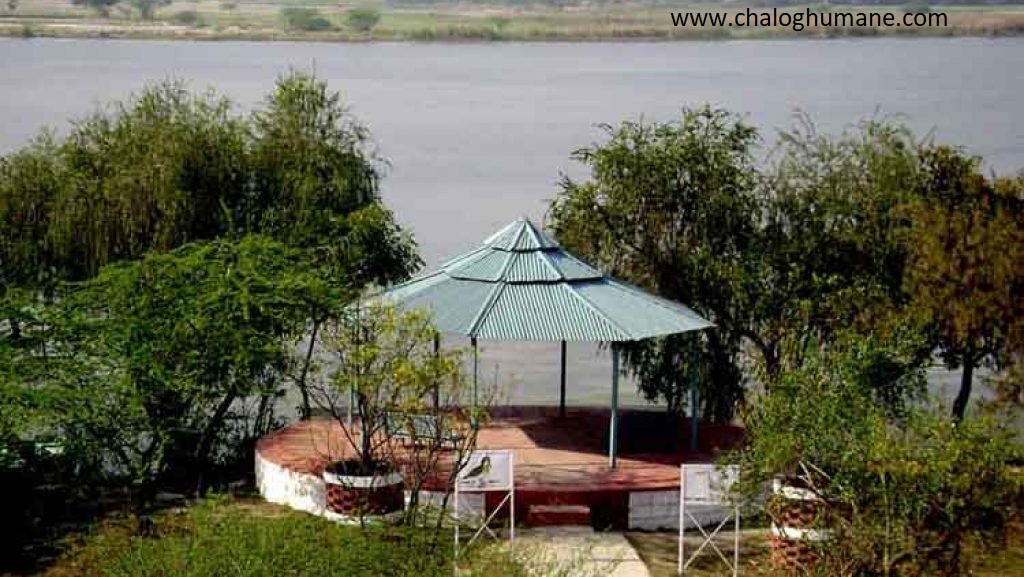 Raebareli is Uttar Pradesh’s Indian state town and municipal council. It is the administrative office of the district of Raebareli and belongs to the division Lucknow. The town lies 82 kilometres southeast of Lucknow, on the banks of Sai river

Best Places to Visit in Raebareli

King Dal’s Statue Dalmau, which is located on the banks of the Holy Ganga, has a long history. It has served as the district’s historical town. King Dal’s fort, Bara Math, Mahesh Giri Math, Nirala Memorial Institute, Ebrahim Sharki’s spring, Palace of Nawab Shuza-ud-daula, Baithak of Alhaa Udal, Dalmau Pump Canal, and other notable places can be found in Dalmau.

Smt. Indira Gandhi Statue at the Botanical Garden The Indira Gandhi Memorial Botanical Garden was founded in 1986 in attempt to restore ecological equilibrium. The garden is located on the Lucknow-Varanasi highway on the left side. This garden is located on the Sai River’s northern bank. The Raebareli-Allahabad railway line runs parallel to the Lucknow-Varanasi highway to the west of the garden.

The park’s total projected area is 57 hectares, of which 10 hectares have been created to date, with more being added on a daily basis. The goal of the garden is not only to provide a location for growing flowers, fruits, or vegetables, but also to serve as an educational installation for scientists, research workers/students, and the general public in order to spark interest in plant life. Medicinal plant trails (114 plants of 23 medicinal species such as Azadirachta indica ‘Neem’, Jatropha curcas ‘Jamalghota’, Datura metel ‘Dhatura’, Nerium Oleander ‘Kaner’, etc.), Cultural plant trails (156 plants of 16 species such as Aegal Marmel ‘Bel’, Ficus Religiosa ‘Pipal’), Economic plant trails ( (consisting of Caina, Jaiferenthus, Rajnigandha, Haimanthos, Nargis, Gladuolos & Haemoroucoulis etc.) The Botanical garden includes a rock garden, a rose garden, a seasonal plant garden, an aquatic garden, and a green house.

Behta Aqueduct This bridge is located on the outskirts of Raebareli. The significance of this Bridge is that it is located where the Sharda Canal crosses the Sai River. An aqueduct has been built, and the canal flows through it.

Saras Hotel (U.P. Tourism) – This hotel is being run by U.P. Tourism and is situated at Raebareli-Lucknow Highway in Civil Lines.

Ganesh Hotel – This hotel is situated at Beliganj near Prabhu Town.

Hotel Shanti inn –  This hotel is situated in Prabhu Town.

Best Time to Visit in Raebareli

August is the busiest month for tourism in Rae Bareli, India, followed by December and September.

How to Reach Raebareli

From other important cities in the country, you may easily take frequent trains to Raebareli.

Other important cities of the nation have frequent buses to Raebareli.