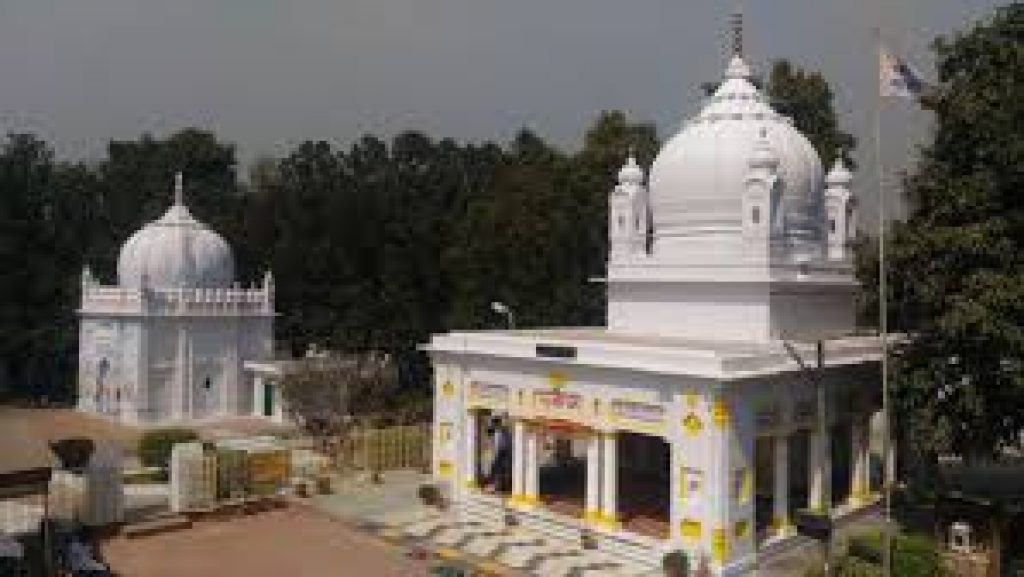 An Indian state, Uttar Pradesh has 75 districts, including Sant Kabir Nagar. Its main city is Khalilabad, the district’s administrative centre.

Despite its little size, the town has a rich history that can be traced back to the Mughal dynasty. In 1860, Qazi Khailil-ur-Rahman, Gorakhpur’s chakladar, gave the town its name. To quell revolts by Rajputs from surrounding villages, Khalil-ur-Rahman was dispatched. Among them were Jai Singh and Vijay Singh, two brothers. After Vijay Singh was slain by Aurangzeb’s troops, Jai Singh was compelled to become an Islamist. ‘PachPokhri’ is a neighbouring hamlet where Jai Singh got the name Jasim Khan. Bardahia Bazar, or Bardahia Bazar, is a handloom textile market in this area.

For its handloom cloth market, Bardahia Bazar, Bardahiya Bazar is highly famous. Located south of the Gorakhpur road, the tehsil building was built during the first independence fight in 1857, when Gorakhpur was destroyed.

The ancient temple of Tameswar Nath, where it is claimed that the Pandavas’ mother, Kunti, was originally worshipped, has been there ever since.

Located in the Sant Kabir Nagar area of Eastern Uttar Pradesh, the Bakhira Bird Sanctuary is India’s biggest natural flood plain wetland. In 1980, the sanctuary was founded. It’s located 44 kilometres west of Gorakhpur, the capital city of Uttar Pradesh. In all, it has a surface area of 29 km2. An significant waterfowl wintering and staging area for migrating waterfowl, as well as a breeding area for resident birds, this lake is located in eastern UP.

Magh Shukl Ekadashi (Magh Shukl Ekadashi according to the Hindu calendar) falls in Vikram Samvat 1575, the year in which the enlightened teacher Kabir passed away in Maghar, India. On his death, Muslims and Hindus constructed a mazaar (tomb) and samadhi for him, respectively. His mazaar and samadhi stand side-by-side in a symmetrical arrangement. On Makar Sankranti, the 14th of January, a celebration is conducted here every year. He selected Maghar over Kashi because he wanted to debunk the belief that anyone dying in Magahar gets reincarnated as a donkey the following time around.

In Sant Kabir Nagar, Samay Mata Temple is one of the most popular and oldest temples. There used to be three pindees in Samay Mata Temple, but today it has a magnificent structure. Khalilabad’s Kotwali Police Station is nearby.

How to Reach Sant Kabir Nagar

The Lucknow-Gorakhpur B.G. Railway line passes via Khalilabad, which is about halfway between Basti and Gorakhpur. There are 35 kilometres between Gorakhpur and Sant kabir Nagar, and 265 km between Lucknow and Sant Kabir Nagar.

It takes around six hours to drive from Lucknow, the state capital of Uttar Pradesh, to Maghar. Through Barabanki, Faizabad and Basti on NH28, starting from Lucknow

A few local and international planes fly into Amausi Airport Lucknow. Local flights link to Gorakhpur Airport, which is 38 kilometres from the area.