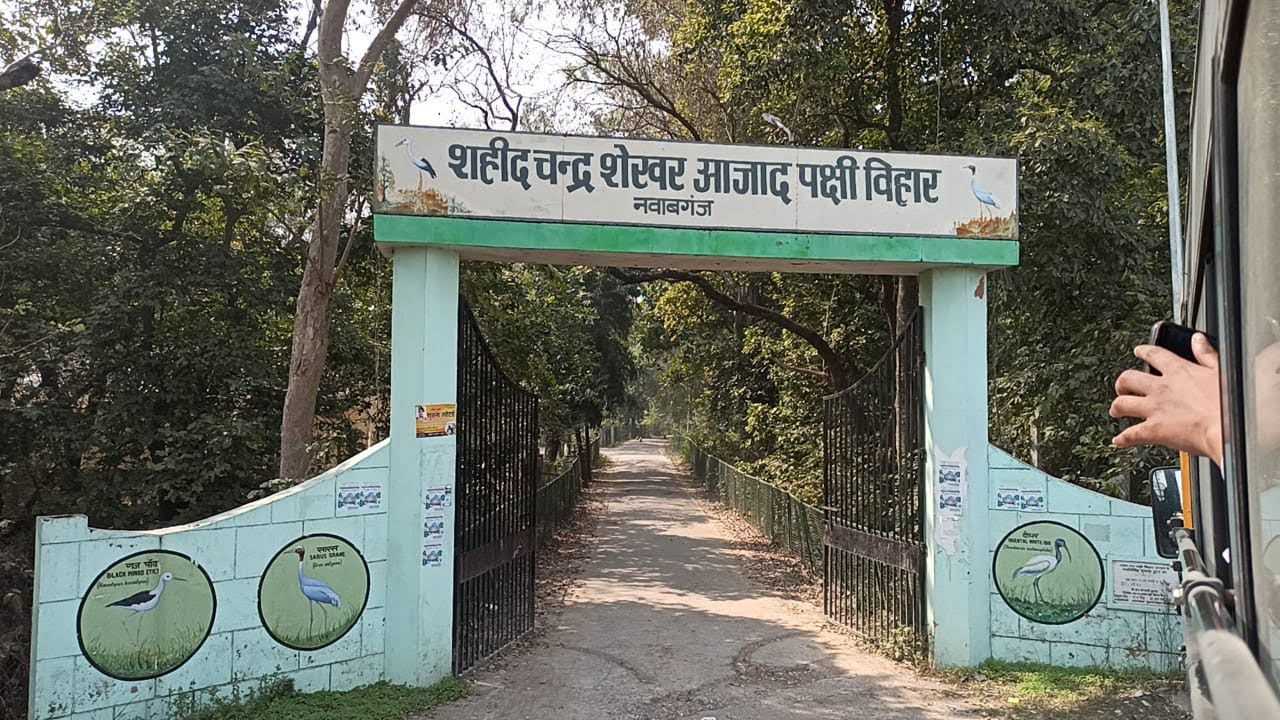 Between Kanpur and Lucknow, Uttar Pradesh‘s Unnao district is home to Unnao. There are three industrial suburbs around the city of Unnao. Among the city’s many industries are those that produce leather, mosquito nets, zardozi, and chemicals

Back in ancient times, the territory that is currently Unnao was part of Kosal, which was then incorporated into Awadh’s Subha. From the looks of it, this area has been populated and civilised for a very long time. It’s worth noting, however, that there are evidence of ancient ruins at numerous locations in the district that are quite intriguing and attest to their age.

Best Places to Visit in Unnao

A lake and the surrounding surroundings make up the Nawabganj Bird Sanctuary, which was renamed Shahid Chandra Shekhar Azad Bird Sanctuary in 2015. One of the many wetlands in Northern India, this is a beautiful place. Most of the birds have migrated to other sites in Himachal Pradesh and Rajasthan. The sanctuary provides protection for 250 species of migratory birds, primarily from CIS(or previously USSR) nations. It has a deer park, watchtowers, and a boathouse.

Best Time to Visit in Unnao

August is the busiest month for tourism in Unnao, India, followed by December and September.

How to Reach Unnao

Unnao is one of the must-see sites in Uttar Pradesh. Regular buses link Unnao to other important cities in the country. Unnao is easily accessible by train from other major cities in the nation. You can obtain a regular flight to Kanpur Airport instead of Unnao.

Alternatively, you may fly to Kanpur or Amausi on a regular basis.

Unnao is easily accessible by train from other major cities in the nation.

Regular buses link Unnao to other important cities in the country.